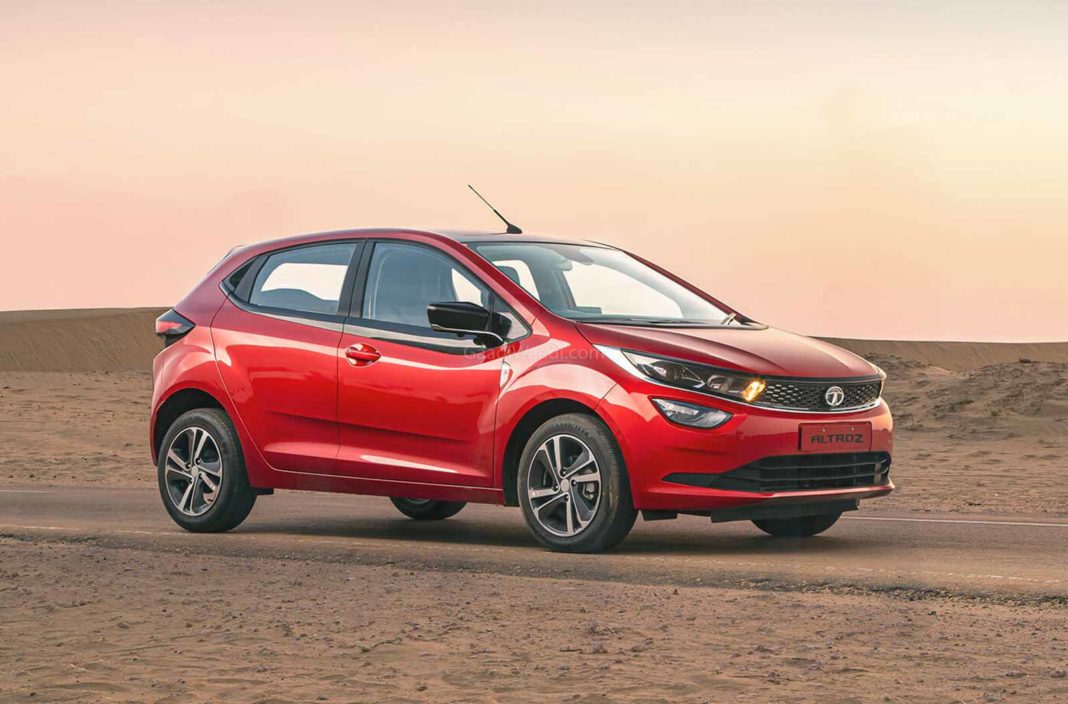 Tata Motors has reduced the prices of its Altroz premium hatchback in the domestic market. Competing against Maruti Suzuki Baleno, Hyundai Elite i20, Honda Jazz and Volkswagen Polo, the Altroz has been well received in India since its market debut earlier this year. To further lure in customers, Tata has slashed down the prices of the diesel-powered Altroz.

The entry-level XE variant of the Altroz diesel continues to be sold with the price tag of Rs. 6.99 lakh (ex-showroom). However, the XM, XT, XZ and XZ (O) trims have seen a price drop of Rs. 40,000 each making the five-seater more attractive to customers during the festive season. The XM variant comes with a price of Rs. 7.50 lakh as opposed to Rs. 7.90 lakh previously.

The Altroz is also the most affordable passenger vehicle in India to gain five stars from Global NCAP crash test organisation. It is the first model underpinned by the ALFA (Agile Light Flexible Advanced) architecture and it will give way for more compact vehicles like the HBX based micro SUV in early 2021.