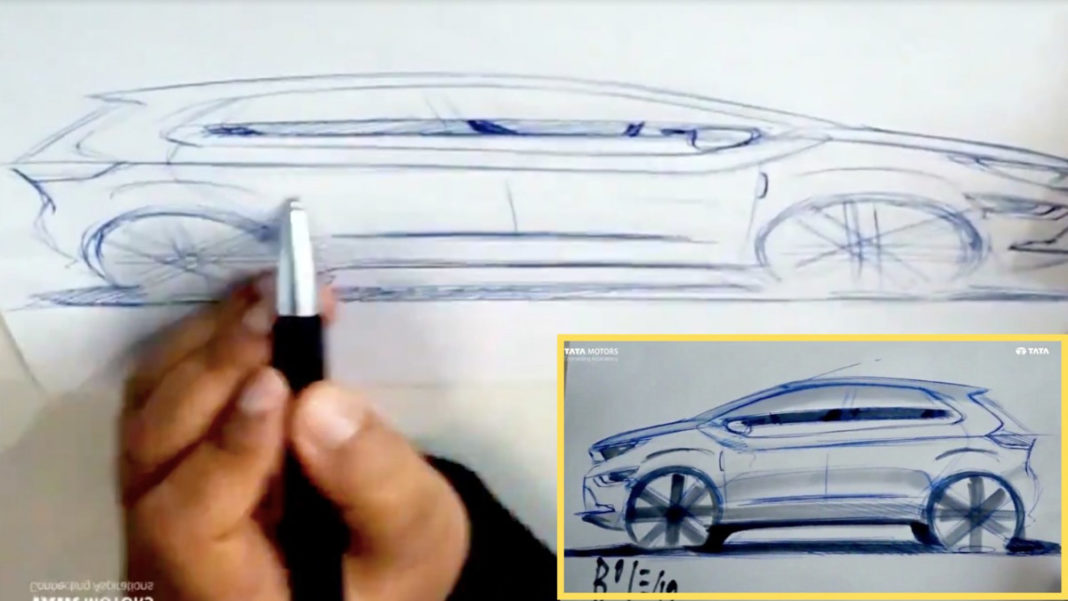 Tata Altroz is underpinned by ALFA platform and adorns  IMPACT 2.0 design philosophy; debuting tomorrow in Geneva along with three other vehicles

Tata Motors’ highlighting product on the show floor at the Geneva Motor Show kicking off tomorrow is the Altroz due to quite a few reasons. It is the next big vehicle Tata has lined up to enter the Indian market in the second half of 2019 in the volume space as it will compete primarily against Maruti Suzuki Baleno and Hyundai Elite i20.

Another reason is that the Altroz is the first vehicle to be based on the ALFA (Agile Light Flexible Advanced) platform. The modular architecture pertains to different body styles and is adaptable for electric and hybrid powertrains meaning that we will see an electrified Altroz in the coming year.

First thorough glimpse of the electrified Altroz will be showcased in the form of a design study in Geneva as well. The Altroz is grafted with styling inputs from the Impact Design 2.0 philosophy and if recently launched Harrier is anything to go by, the premium hatchback could have a compelling road presence.

Leading up to tomorrow’s debut, Tata has been revealing a set of teasers showing the front, side and rear glimpses of the Altroz. Now, it has posted the design sketch created by Tata’s Head Of Design Pratap Bose. The Altroz will borrow plenty of styling inspiration from the 45X concept that was revealed back in February 2018 at the Indian Auto Expo.

The powertrain will likely be the 1.2-litre Revotron petrol and 1.5-litre Revotorq diesel engines with manual and AMT transmission options. The petrol motor may get dual-clutch automatic transmission instead of AMT reportedly. The engines will be tuned for sporty performance as well as frugality.