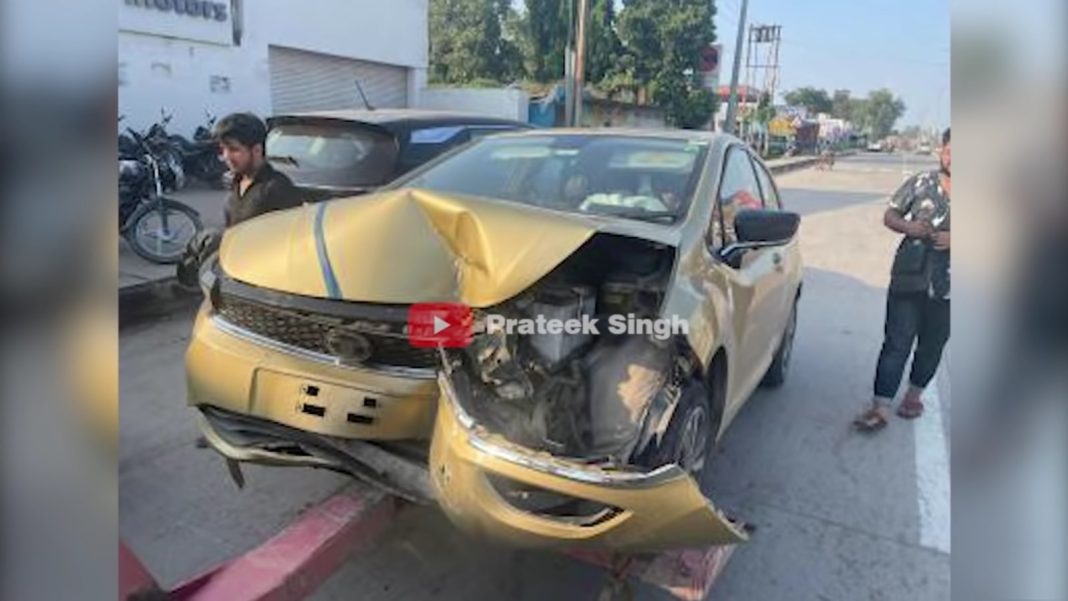 Tata Altroz is one of the safest cars on sale in the Indian market, while also being feature-loaded and fun-to-drive

Tata Altroz was launched in India back in January 2020, but the vehicle had made headlines even before that. Just days before its launch, Global NCAP published the crash test results of the Altroz, awarding it a 5-star rating for adult safety and a 3-star rating for child safety.

Thanks to its high safety factor, a lot of Tata Altroz owners have often found themselves unharmed in the event of an unfortunate crash. Often, people involved in such crashes share their experiences online, thanking the car to keep them safe. Here, we have another such accident, involving a certain Adil Siddique from UP.

The video below, by Prateek Singh, gives us details about the incident. As per the video, the accident took place in Nawabganj, near Prayagraj (Allahabad). CCTV footage of the accident is available, which shows the Altroz in question going off the road and ramming into a roadside shop. The vehicle seemed to be at a fairly high speed when it went off the tarmac, likely with the brakes on full force.

The crash seems to be quite brutal, and the front end of the car has caved in from the impact. The bonnet has also folded in, while the front-left headlight is missing. The video informs us that the airbags had opened on time, which prevented any significant injuries to the driver and passenger.

As stated above, the Altroz has a 5-star rating for adult safety, which means keeping its occupants safe isn’t a hard job for it. However, people driving in an unsafe manner could end up in really bad situations, where even a car with a 5-star safety rating would prove ineffectual. We urge our readers to always drive safely on the roads. 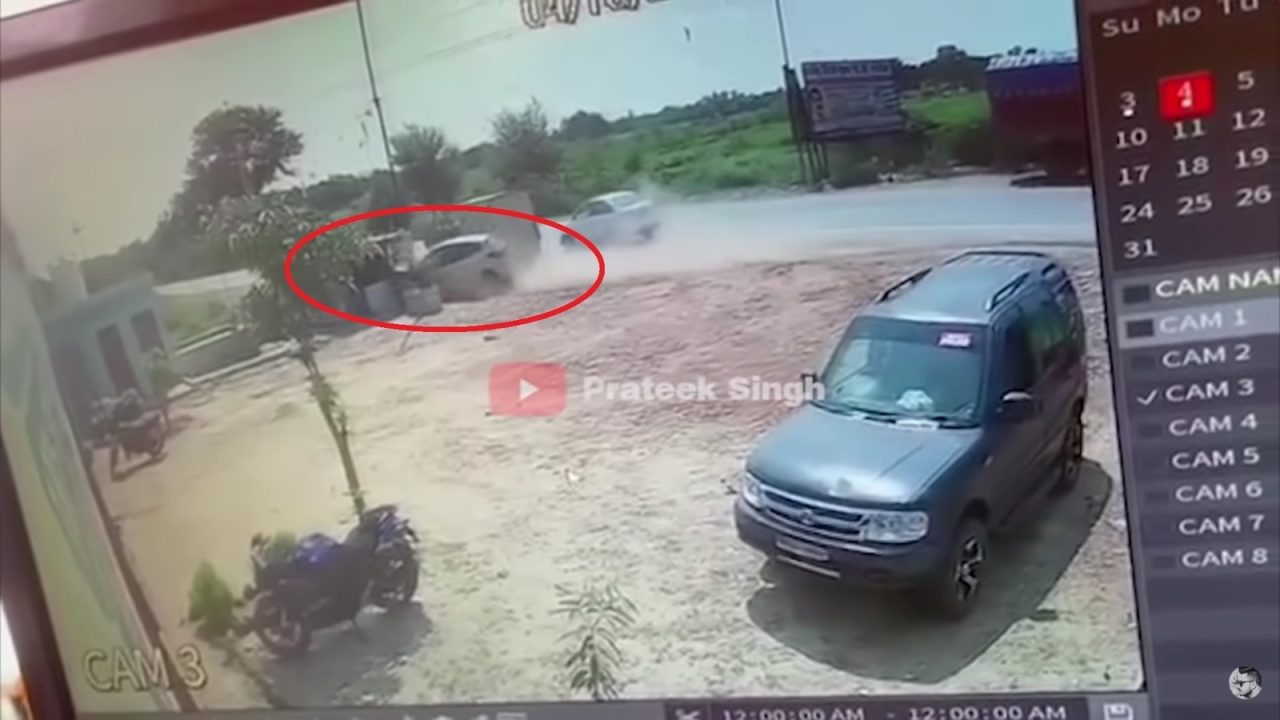 Indian roads are infamous for being unsafe, largely due to the casual attitude most of the people in our country have towards safety. In fact, road accidents are one of the leading causes of death in our country. As such, choosing a car with a high safety rating is a smart choice, to keep you and your close ones safe on the roads.