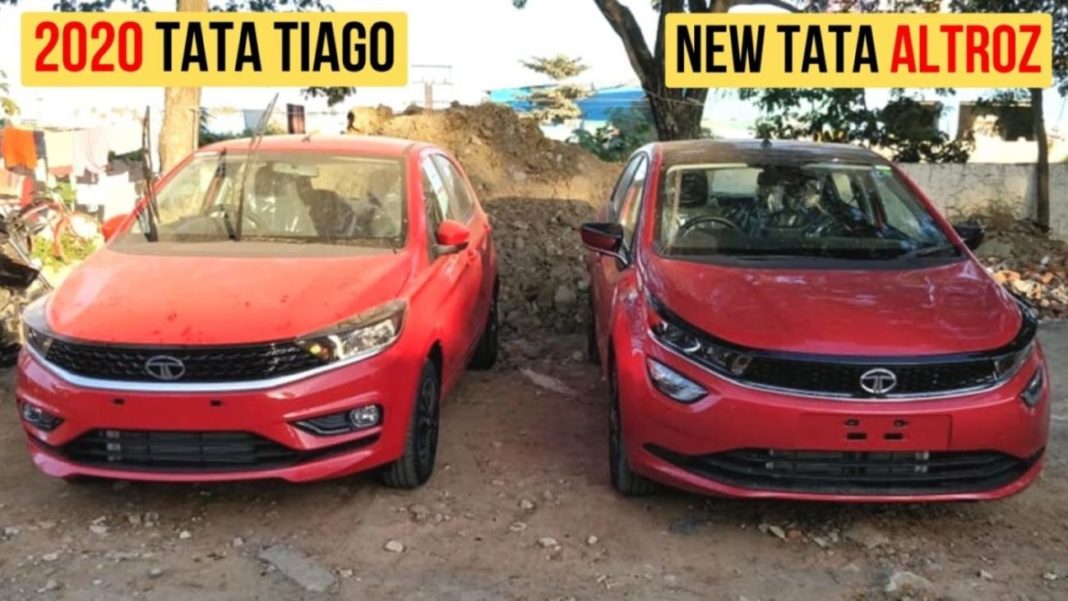 Both the Tiago and the Altroz come equipped with a BS6-compliant 1.2-litre three-cylinder NA petrol engine, while the Altroz additionally gets a 1.5-litre diesel motor as well

Tata Motors entered into the premium hatchback segment after launching the long-awaited Altroz in the country earlier this year. Before this, Tata had failed to make a name with its more premium hatchbacks, while its entry-level Tiago hatch received a positive response from Indian buyers.

However, Tata aims to change things with the Altroz, and give tough competition to the segment leaders Maruti Suzuki Baleno, and the Hyundai i20. While achieving this feat is still a pretty long run, the Altroz emerged as the most favoured Tata hatchback in March 2020, outperforming the Tiago in terms of monthly sales.

Tata managed to sell a total of 1147 units of the Altroz last month, which made it the second highest-selling Tata car in the country after Nexon. The Tiago followed right behind, with just 20 lesser units sold. Since the entire country was locked down for 21 days starting from March 24 in a bid to control the community spread of the noble coronavirus, its safe to say that numbers of both the hatchbacks will improve once the lockdown ends.

As of now, Tata offers the Tiago with a sole 1.2-litre three-cylinder naturally aspirated Revotron petrol motor that puts out 86 PS of maximum power, along with 113 Nm of peak torque. The transmission duties are handled by a 5-speed stick shift, along with an optional 5-speed auto gearbox.

The Altroz is currently offered with the same petrol engine as its smaller sibling, while it additionally gets a 1.5-litre Revotorq diesel engine that makes 90 PS power and 200 Nm torque. As of now, both the powertrains on the Altroz are offered with a 5-speed manual gearbox as standard across the range. However, Tata also confirmed its plans to introduce an optional dual-clutch transmission for the hatch later. 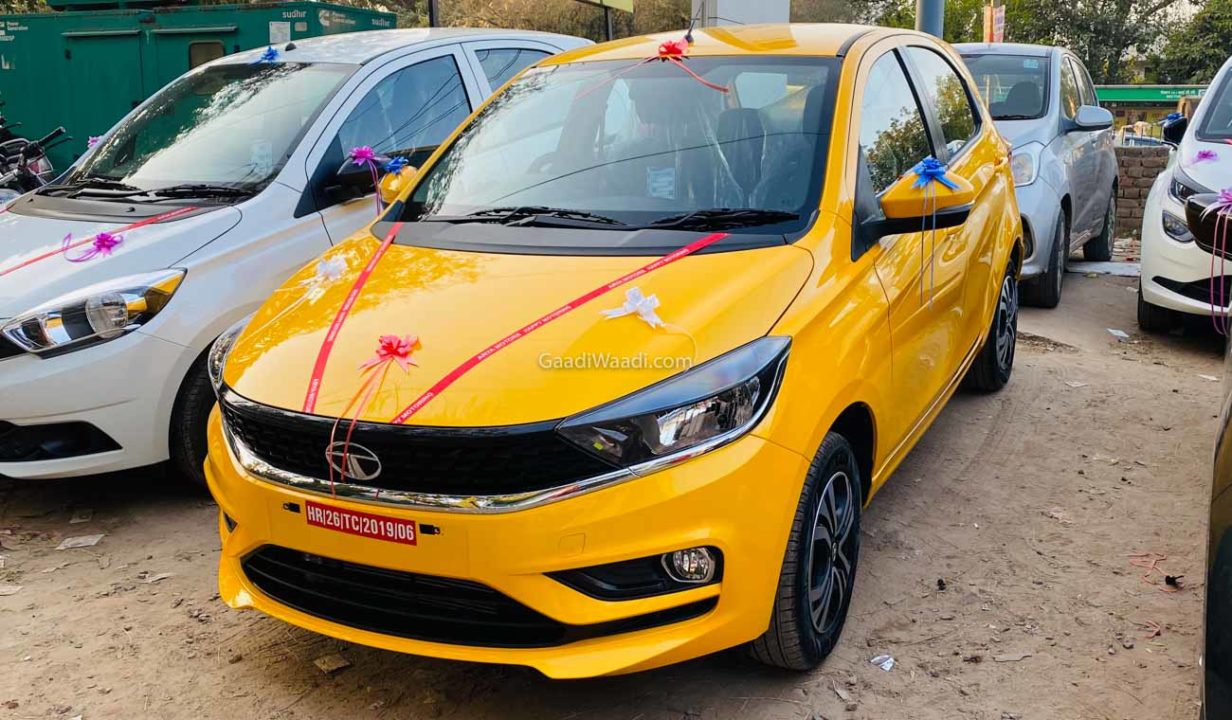 The Tiago has been priced between Rs 4.6 lakh and Rs 6.6 lakh, while Tata retails the Altroz at a starting price of Rs 5.29 lakh, going all the way up to Rs 9.29 lakh (all prices, ex-showroom). The Tiago competes against the likes of Hyundai Santro, Maruti Suzuki WagonR, Celerio etc, while the Altroz is pitted against the Hyundai i20, Maruti Suzuki Baleno, Volkswagen Polo, and the Honda Jazz.