Tata Altroz Electric is expected to launch in India in 2020-21 while the regular Altroz premium hatch will go on sale in the second half of this year to rival Elite i20, Baleno

Tata Motors has just unveiled the new Altroz hatchback and its EV version in concept form at the Geneva Motor Show 2019. The standard IC-engined Altroz will compete against Maruti Baleno and Elite i20 and launch by the second half of this year while the electric variant could be rolled out in the next fiscal.

While the Tata Altroz EV is in its concept stages and sports really large wheels, the rest of the vehicle seems ready to go into production and it is a really good thing. The electric vehicle looks quite good and unsurprisingly, a bit like a shrunken 45X. Actually, the concept version had larger dimensions as it showcased the flexibility of the ALFA platform. 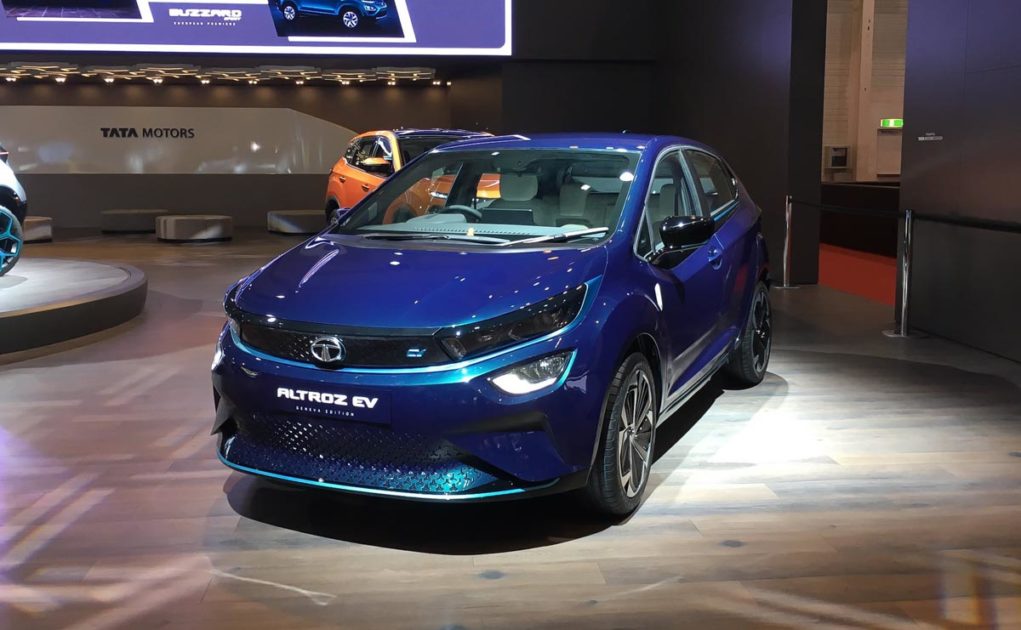 The Tata Altroz EV, like its regular sibling, is designed as per the company’s IMPACT 2.0 design language. It features a modern front-end that features a wide grille, a sleek pair of headlamps, and large fog lamps. On the sides, it has a rising beltline, stylish alloy wheels with low profile rubber, chrome trim on the window line, and a large DLO.

You also get blacked-out pillars and a quarter glass ahead of the front windows. The dark green shade in which the car has been showcased does hide many design elements of the sheet metal but you can still make out the taut surfaces and the crisp lines of the show car. The conventional Altroz, on the other hand, will use Revotron 1.2-litre petrol and perhaps 1.5-litre Revotorq diesel engine with manual and transmission choices. 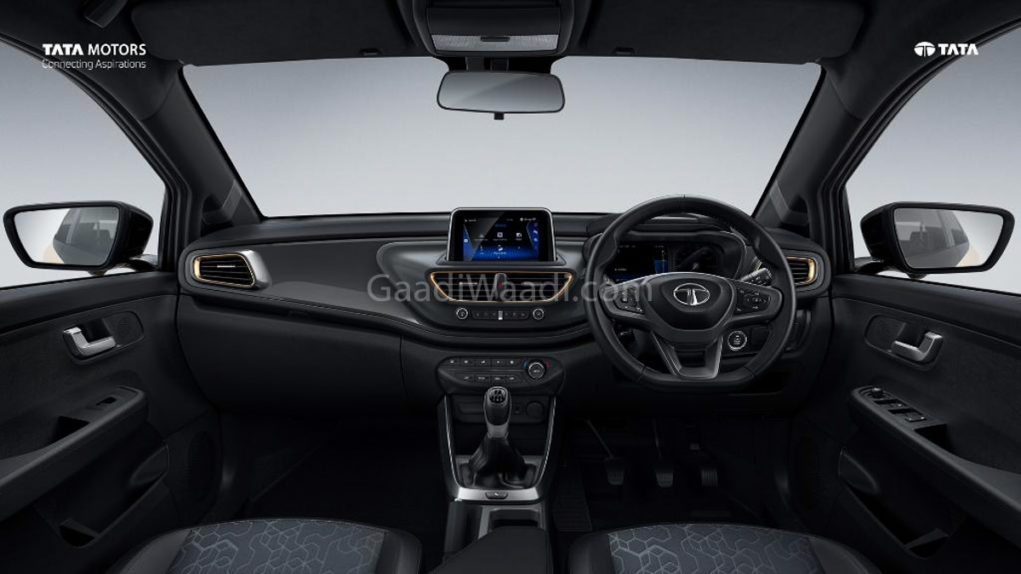 It is part of Tata’s push to be present in 90 per cent of the addressable segments and the one that could pay high dividends as the premium hatchback space is notorious for garnering big volumes. The modular ALFA (Agile Light Flexible Advanced) platform will also spawn a micro SUV sometime next year.

Likely to be priced between Rs. 5.5 lakh and Rs. 9 lakh (ex-showroom), the Tata Altroz will have a premium interior with floating touchscreen and will offer several standard safety equipments going by the recent scheme of things. Will the Altroz be a success as the Tiago and Nexon? Have your say below!