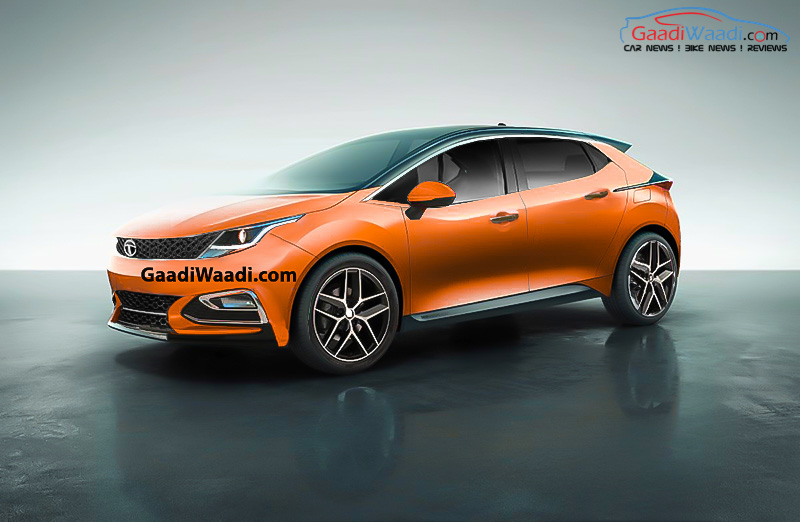 Tata 45X gets a premium interior with large touchscreen and will likely share engine options with the Nexon, making it the most powerful in its segment

Ever since the Tata 45X Concept broke into the scenes at the 2018 Auto Expo in February, anticipation regarding the production version’s market entry has got to newer heights. It’s mainly because of the in-the-face new design language brought by the concept. The production-spec 45X has been spied testing a number of times over the last several months and Tata has been fine-tuning the exterior and cabin through these times.

It was also spotted doing dynamics testing on Kari Motor Speedway recently. The 45X, whose production name is yet unofficial, will compete against the likes of Maruti Suzuki Baleno, Hyundai Elite i20, Honda Jazz and Volkswagen Polo. The test prototype has evolved over the months and it a set of latest spy shots suggests the existence of orange body colour.

Despite being heavily camouflaged, the lower portion of the bumper with large central air dam and lip spoiler can be clearly seen. Moreover, the glimpses of front grille are accompanied by pre-production headlamps as Tata appears not to have finalised its design. The overall silhouette is identical to the concept and the 45X is the second Tata vehicle to adorn Impact Design 2.0 following the Harrier.

The premium hatchback is expected to have generous interior space and class leading wheel sizes going by the new styling theme. Based on the ALPHA platform attributing to upcoming Tata models of up to 4.3 m length, the Tata 45X boasts an upmarket interior with high grade material finishes and a sporty dashboard comprises of large floating touchscreen infotainment system with Apple CarPlay and Android Auto connectivity. 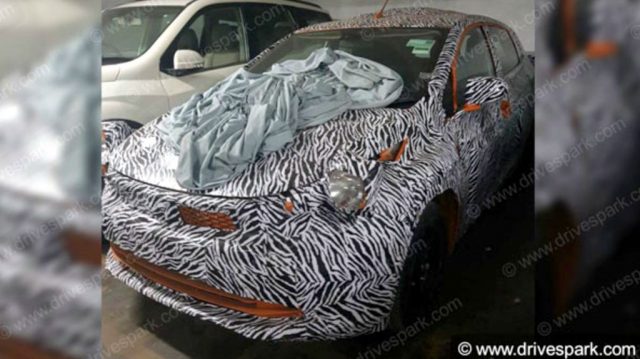 The centre console has abundance use of silver while the updated steering wheel with mounted control is from the familiar parts bin. Tata will position the 45X stuffed with features like dual front airbags, seatbelt reminder, ABS with EBD, reverse parking sensors and speed alert system as standard. It will also get reverse parking camera, eight-speaker Harman audio, electrically adjustable wing mirrors and premium seat upholstery.

The 45X will more likely be powered by the same 1.2-litre Revotron petrol and 1.5-litre Revotorq diesel engines used in the Nexon with similar power and torque outputs. A six-speed manual transmission will be offered as standard and word is that a dual-clutch automatic is also in the works. With price range of around Rs. 5 lakh to Rs. 9.5 lakh (ex-showroom), it will be offered in multiple colour choices including the likely dual-tone finishes. 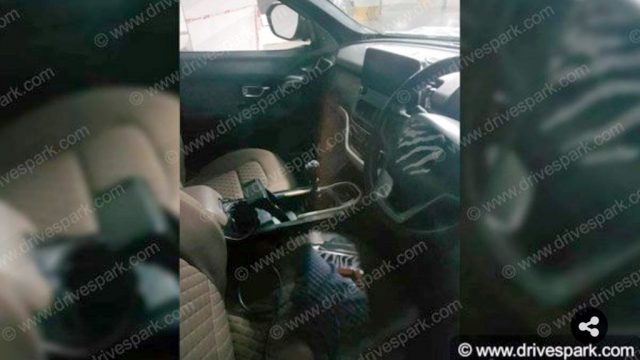 It will follow the launch of five-seater Harrier SUV in the due course of next year, as part of the brand’s strategy to outgrow the industry and present in as much volume segments as possible. A micro-SUV dubbed Hornbill and a Honda City rival are expected to be in the cards by 2020 or 2021.