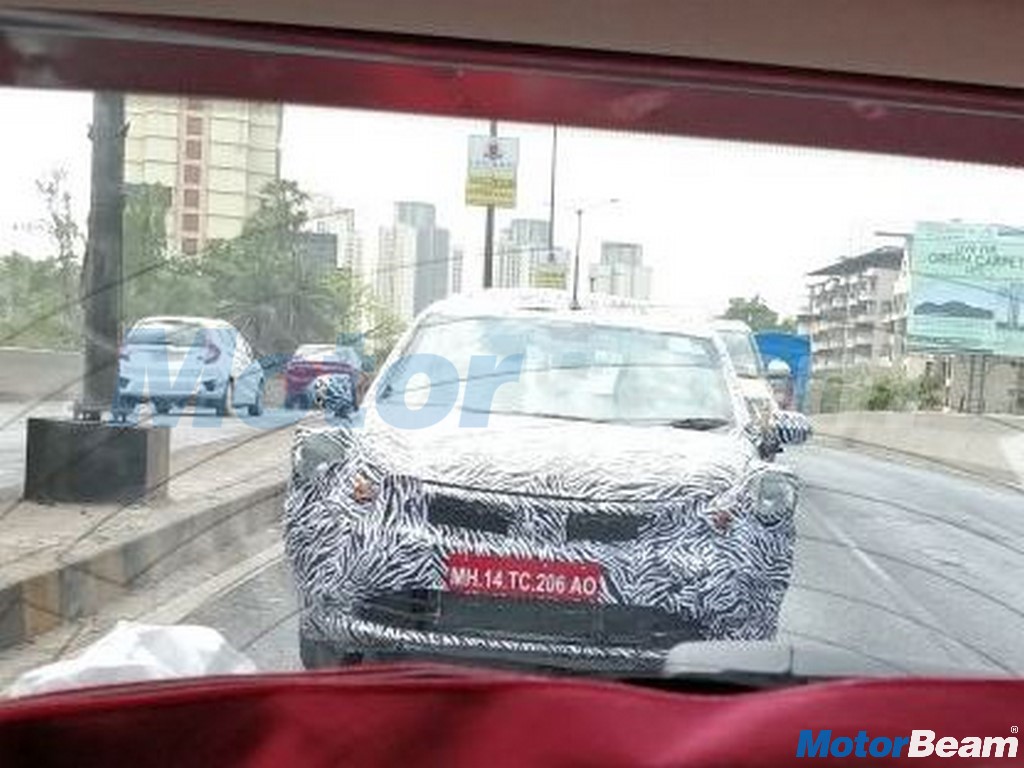 Tata Motors revealed 45X concept at the 2018 Auto Expo. The Indian manufacturer confirmed that the concept will make it in to a production. Now the company has began road testing of 45X in public roads as the test mule was spotted in Mumbai. The prototype is an early one as the headlamp and tail lamp design is not yet finalized.

The body of the prototype is heavily camouflaged but we can notice somethings like the position of mirrors on door instead of the A-pillar. The window on rear door doesn’t go all the way down like its competitors and the rear glass area is small which is similar to the concept model showcased at the 2018 Auto Expo. 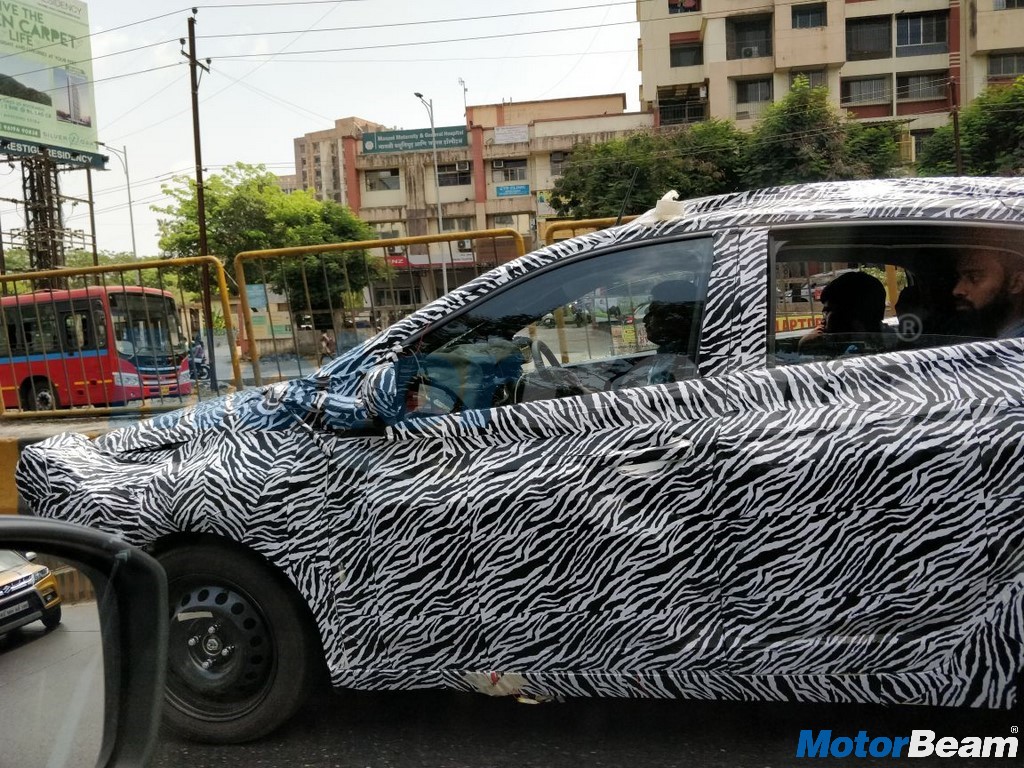 We can expect the interior of 45X to be premium with quality of materials used inside the cabin to be better than current Tata products. The 45X will come with lots of features including touch screen infotainment system, climate control, steering mounted controls, automatic headlamp, automatic wiper, cooled glove box and more.

The hatchback will be spacious with good knee room for front and rear passengers. The 45X is based on AMT platform of Tata Motors and this platform could be used for other products including compact SUVs. We are expecting the 45X to be powered by 1.2 L petrol and 1.5 L diesel engine from Nexon to be used which will give excellent performance for the hatchback. 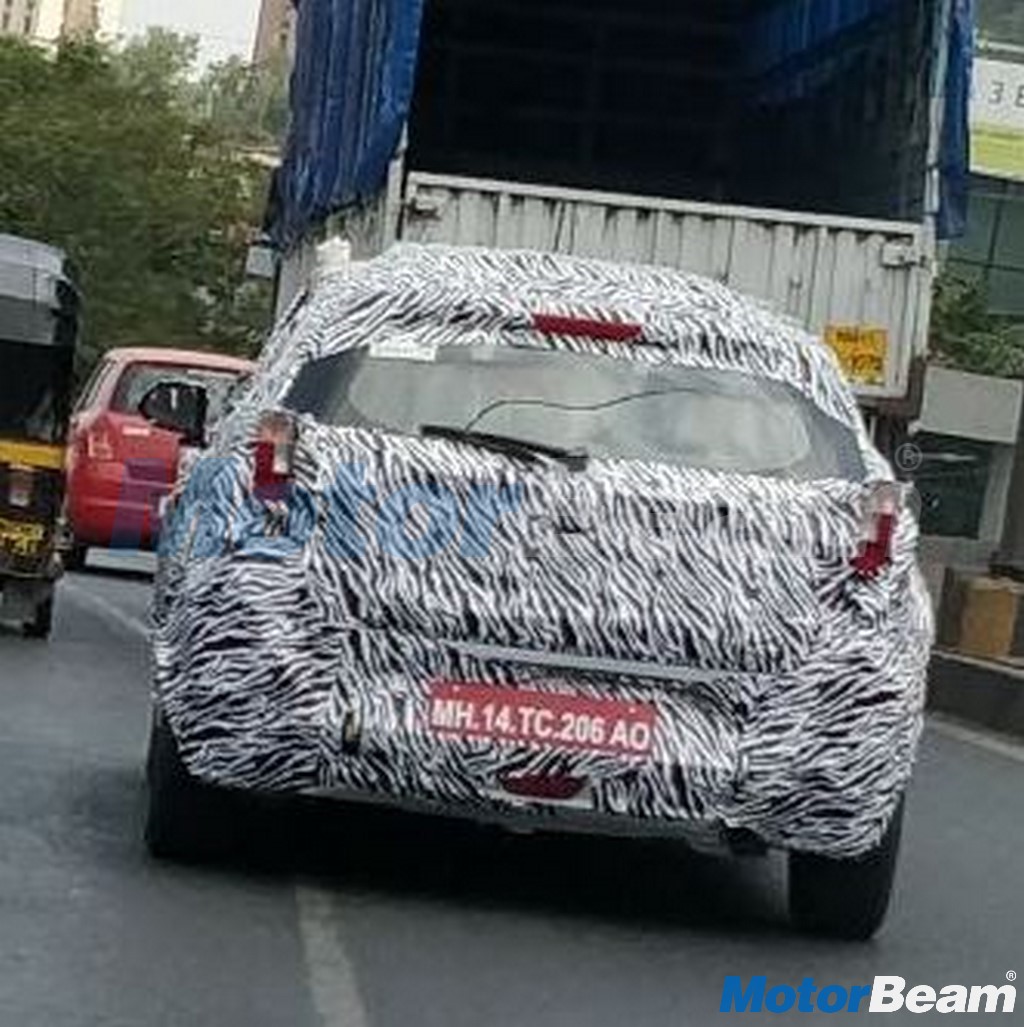 Tata Motors is also focusing on ride and handling. In future, we can expect the Indian manufacture to introduce performance variant based on the regular model. The 45X will be launched later this year or early next year and compete against Hyundai Elite i20, Maruti Suzuki Baleno and Honda Jazz.