Gaadiwaadi.com
Home Cars News Take A Look At This Tata Nexon EV Wishing Its Owner A... 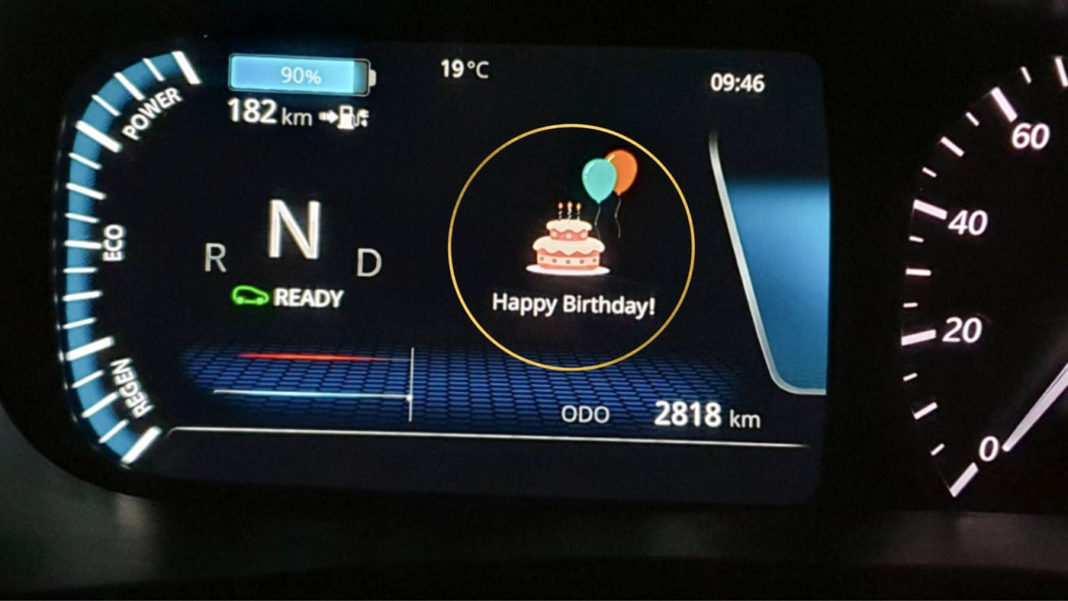 As of now, the Tata Nexon EV has no direct rival in the Indian market, and the car is currently priced between Rs 13.99 lakh and Rs 16.25 lakh (ex-showroom)

The Tata Nexon EV was launched earlier this year, and quickly climbed to the top of the EV sales charts. It soon went on to become the best-selling electric vehicle in the Indian market, and its popularity only seems to grow by the day. It looks like Tata has figured out what Indian buyers expect from an EV, and has been delivering it to them.

However, this incident of a Tata Nexon EV is much more than any buyer would have expected. Apart from all the wishes Mr Siva Sai N received on his birthday, the most unusual and surprising one came from his car, the Nexon EV. On his birthday, the Tata Nexon’s instrument cluster displayed a message ‘Happy Birthday!’, along with a cake and balloons.

The owner was extremely happy to have received the special wish from his Nexon EV that he received upon starting up the car in the morning. Mr Siva Sai N believes that someone at Tata “took the pain to integrate the KYC done at the time of the purchase to the telematics system“, which enabled its car to display the message. 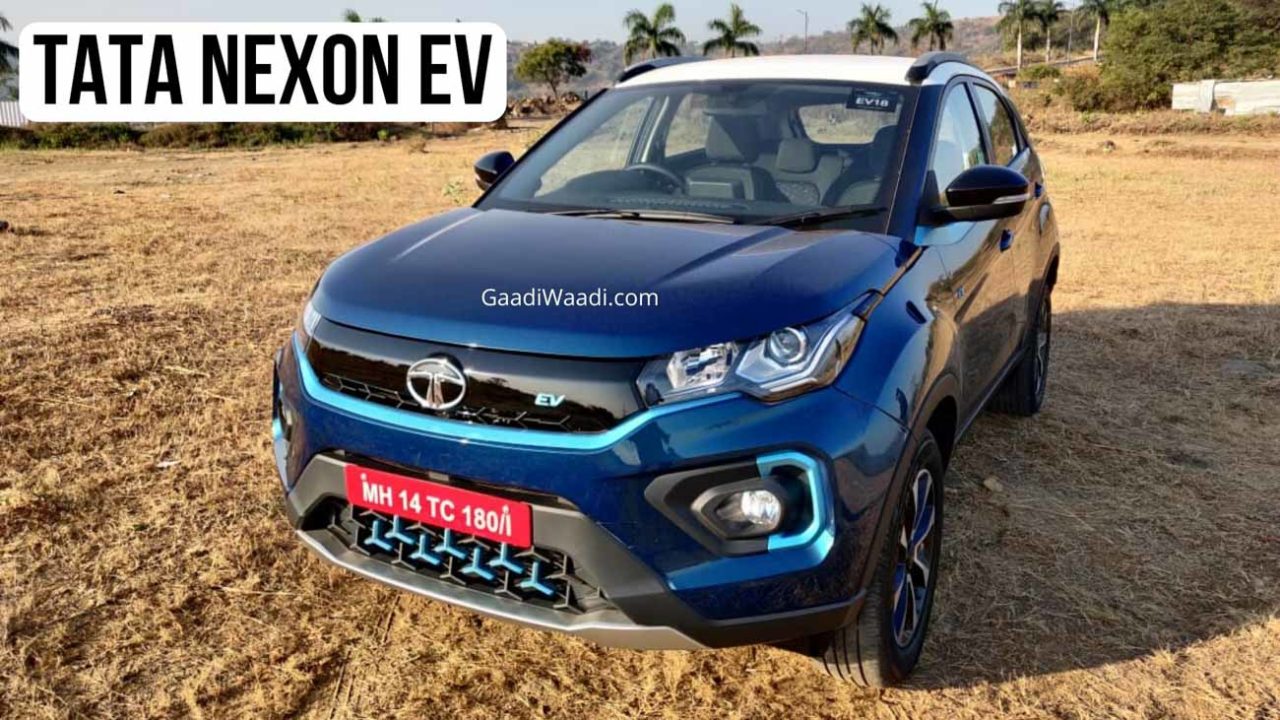 A personalised touch like this can go a long way in earning yourself a customer for life, and Tata seems to be doing the right things to increase, as well as retains its customer base. Tata Motors has certainly come a long in the past couple of years, and the hard-work seems to pay off well. Tata is currently the third biggest automobile manufacturer in the Indian market, as far as sales numbers are concerned.

Talking about the Nexon EV, Tata offers the car in three variants, namely XM, XZ+ and XZ+ Lux. The said variants are currently priced at Rs 13.99 lakh, Rs 15.25 lakh and Rs 16.25 lakh (all prices, ex-showroom) respectively. The Nexon EV is the first car to be based on the Tata’s Ziptron electric vehicle technology.

It gets an IP67 rated 30.2 kWh lithium-ion battery, which is paired to a 3-phase permanent magnet synchronous motor that generates 129 PS of maximum power and 245 Nm of peak torque.