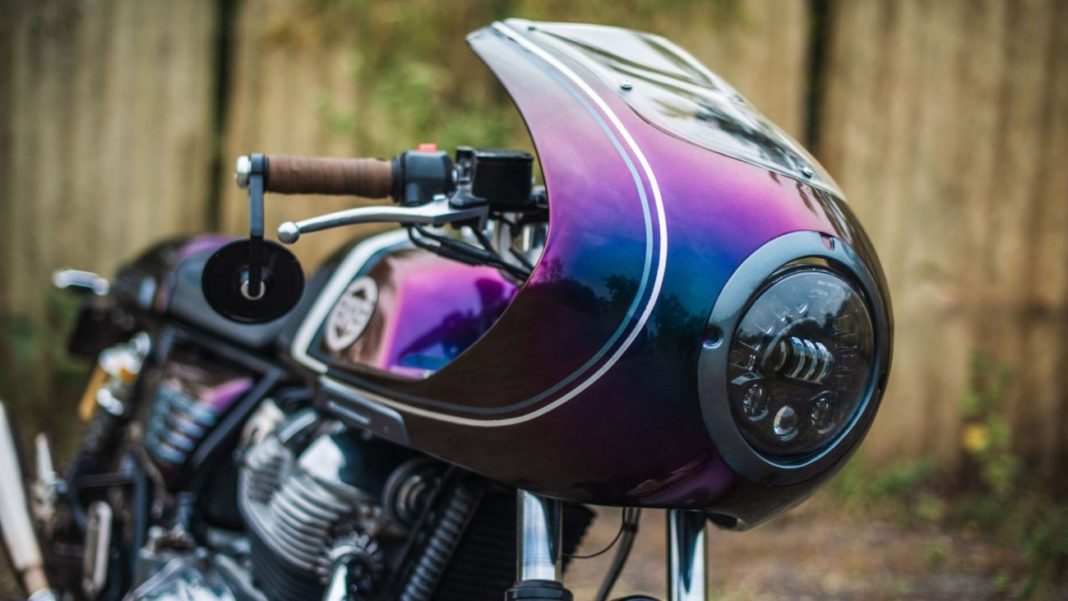 Autologue Design of Pune has launched a custom café racer kit for the RE Continental GT 650, which can be yours for under Rs 20,000

A Royal Enfield Continental GT 650 has been transformed into a retro café racer with a major design overhaul. The modification has been done by a Autologue Design in Pune, and is being called the ‘Reck 2’ bolt on café racer kit. The modified bike was also recently showcased at the Royal Enfield Rider Mania 2019.

The Reck 2 features a quarter fairing with stainless steel laser cut brackets, which results in a relocated headlamp position. An aftermarket headlamp can also be opted for. The custom motorcycle also features a new saddle which is integrated over the existing seat and gets a new cowl; which when removed, features a seat for the rear pillion.

The bike also comes equipped with a Modogadget Motoscope Pro fully-digital speedo, along with retro café side mirrors. The OEM tail lamp on offer with the Royal Enfield Continental GT 650 has made way for a new unit, resembling the one seen on the Royal Enfield Himalayan. The bike also gets custom 3D printed side panels. 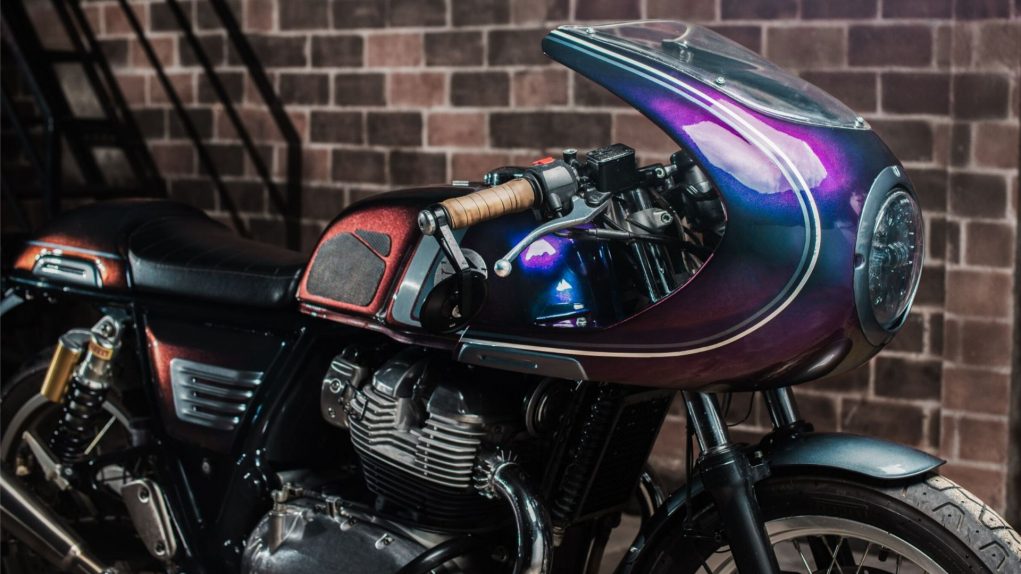 As of now, Autologue Design is offering the Reck 2 kit for the Continental GT at a price of Rs 17,662.72, and can be ordered through their website. The brand claims that it managed to sell over 25 Reck 2 kits in just 10 days since it launched.

Since it’s just a body kit, no alterations have been made to the mechanical parts of the bike displayed. Under the hood, the RE Continental GT 650 comes with a 649 cc air cooled, parallel-twin engine that churns out 47 hp of max power at 7,250 rpm, and 52 Nm of max torque at 5,250 rpm. The engine comes mated to a 6-speed gearbox with a slipper clutch. 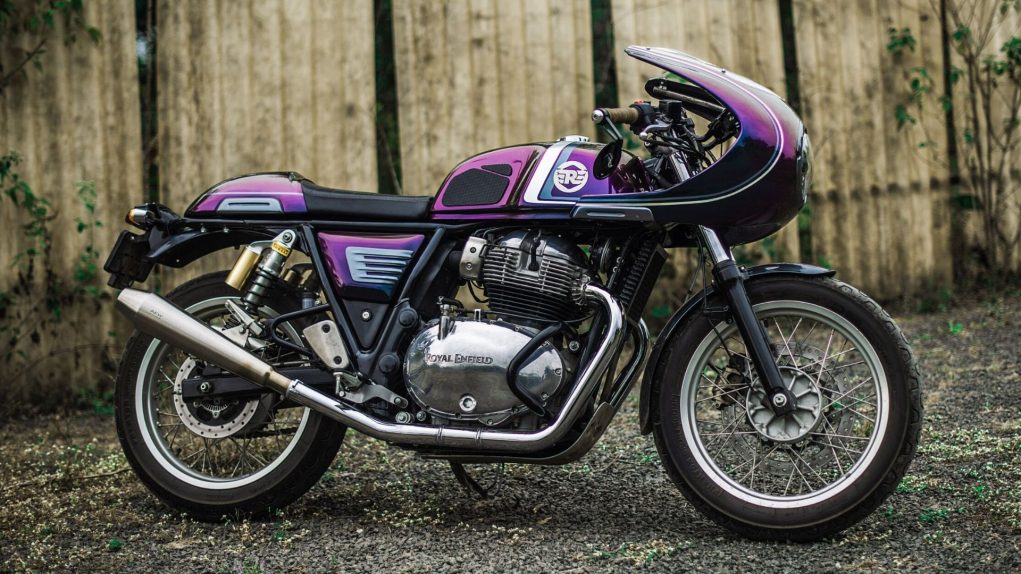