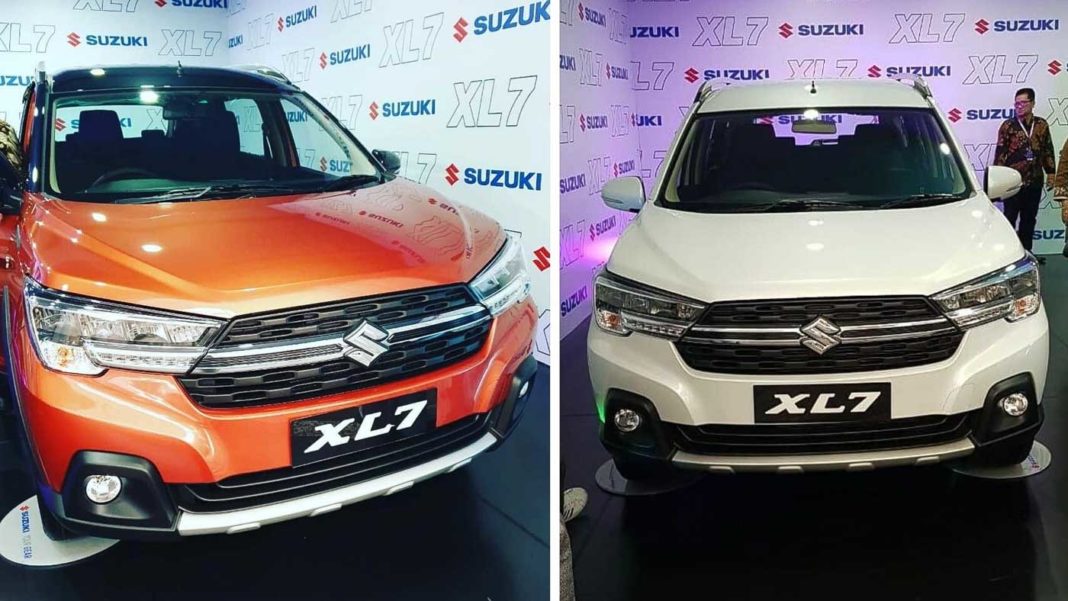 Maruti Suzuki introduced the Ertiga based XL6 in the domestic market last year and it has ben well-received among customers. In Indonesia, Suzuki has taken the idea of making the Ertiga more premium a step further by debuting the XL7 based on the XL6. Unlike the XL6, the XL7 does not have a middle row captain seating arrangement and instead, it has 2+3+2 configuration.

Alongside accommodating seven occupants, the Suzuki XL7 has distinctive features mainly on the outside to differentiate itself from the XL6. On the outside the redesigned front fascia of the XL6 compared to the Ertiga has been carried over to the XL7 and the latter gets dual-tone paint scheme with a contrast black roof for sportier appeal.

Moreover, the Indonesian market does get an orange shade which we do not have in India. The alloy wheels are also completely different on the XL7 compared to the XL6 along with the presence of an integrated rear spoiler and door visors. The interior remains largely identical except for the seating configuration as it boasts a black theme as the XL6. 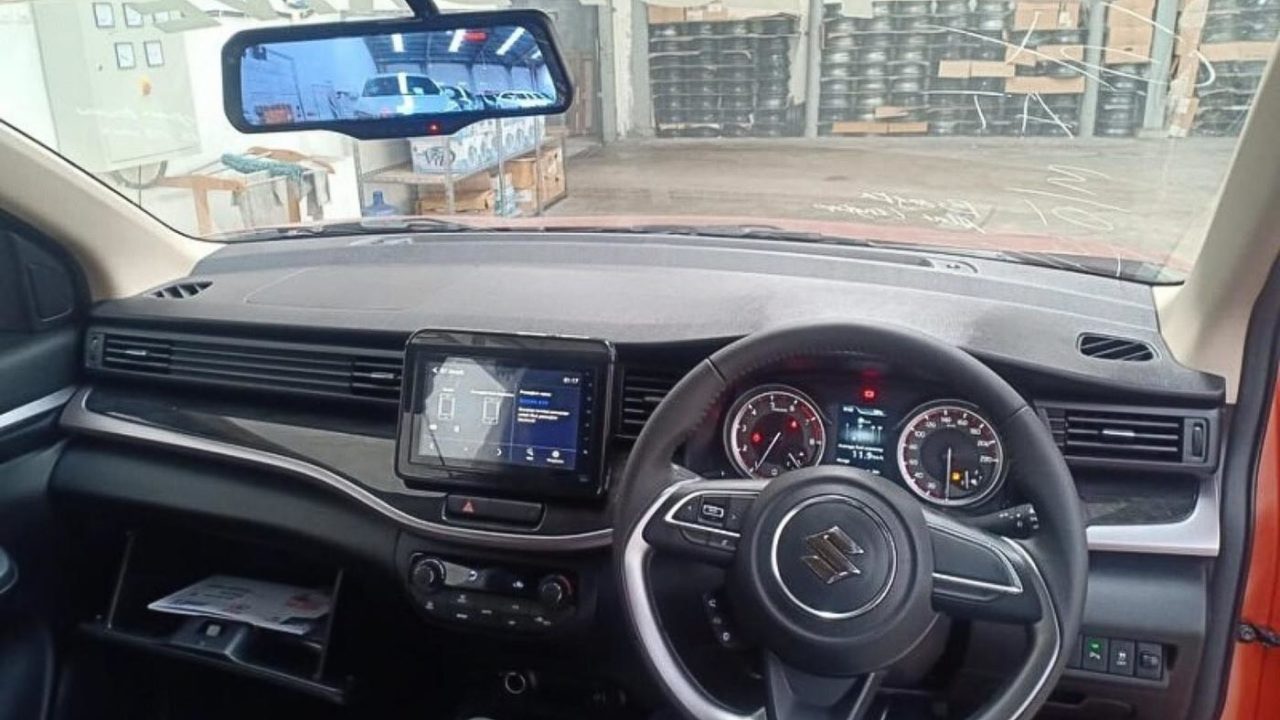 The pictures posted here give a clear indication of where the changes have been made and the Suzuki XL7 will be retailed in three different variants namely Zeta, Beta and Alpha. The range-topper comes with exterior enhancements such as door sill guards, smart e-mirrors, door visor, rear spoiler, number plate garnish and so on. 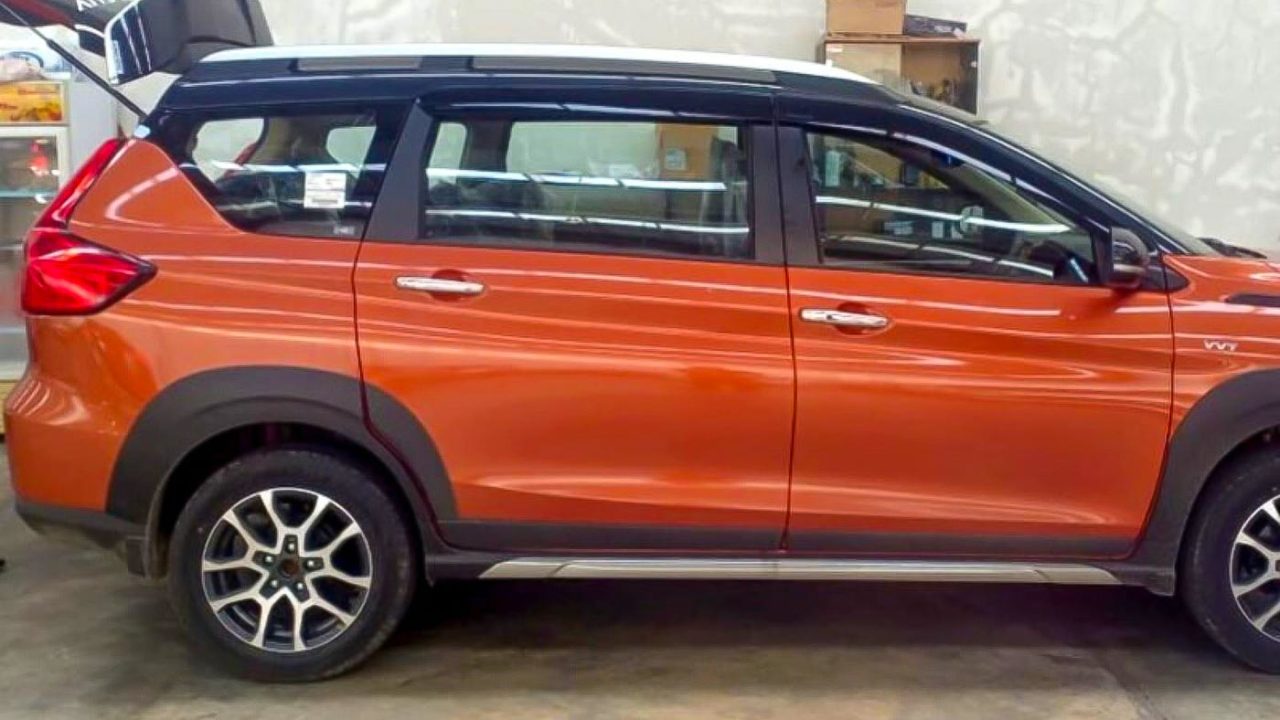 The Suzuki XL7 could be introduced in India in the near future and it is powered by a 1.5-litre K15B four-cylinder naturally-aspirated petrol engine with SHVS technology. It is good enough to generate a maximum power output of 104.7 PS at 6,000 rpm and 138 Nm of peak torque delivered at 4,400 rpm. It is paired with either a five-speed manual or a four-speed torque converter automatic.