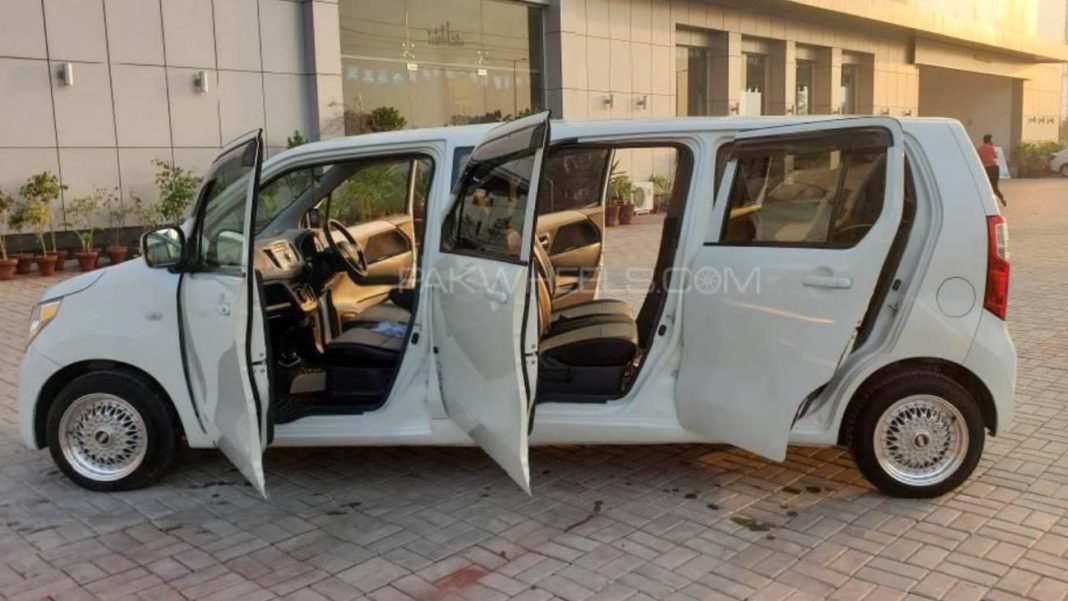 We all know the Maruti Suzuki Wagon R as a tall-boy hatchback that is actually one of the most common cars seen on Indian roads. The carmaker is in the works of launching a fully-electric version of the hatchback in India soon, however, previous speculations have also suggested that Maruti Suzuki is planning to bring an MPV version of the car to the country.

Nonetheless, a Wagon R limousine is certainly not a part of any Maruti Suzuki plans. However, a modification house in Pakistan has built a custom Wagon R limousine with 7 doors and 6 captain chairs. Since importing from India is not possible because of political issues between the two nations, Wagon R is imported in Pakistan as a knock-down kit from Indonesia and assembled.

Hence, the Pakistani-spec Wagon R looks much different from the one sold here, even without this absurd modification. That being said, the car gets three rows of seats with the middle row consisting of rear-facing captain chairs, and the last row getting forward-facing captain seats. This Wagon R gets six doors excluding the boot, which means that each passenger has his/her own door, which results in easier ingress and egress for them. 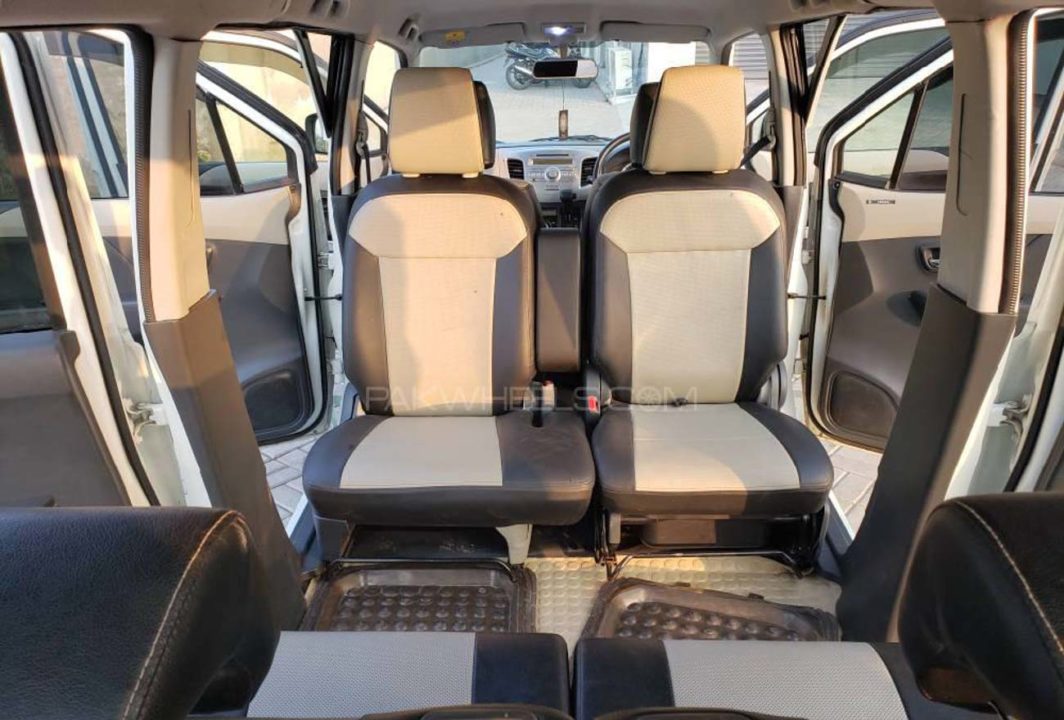 The middle row gets similar doors as the OEM front doors, while the third-row retains the rear doors of the regular Wagon R. The wheelbase of the hatchback has obviously been extended, but apart from that, the exterior design remains the same as the standard Suzuki Wagon R sold in Pakistan.

Powering this Wagon R is a 660 cc three-cylinder petrol engine that is paired to an automatic transmission. Originally registered in Lahore, this white Wagon R limousine is actually available for purchase on PakWheels.com, and is currently being offered at PKR 26 lakh, which converts to about Rs 11.85 lakh in Indian currency. 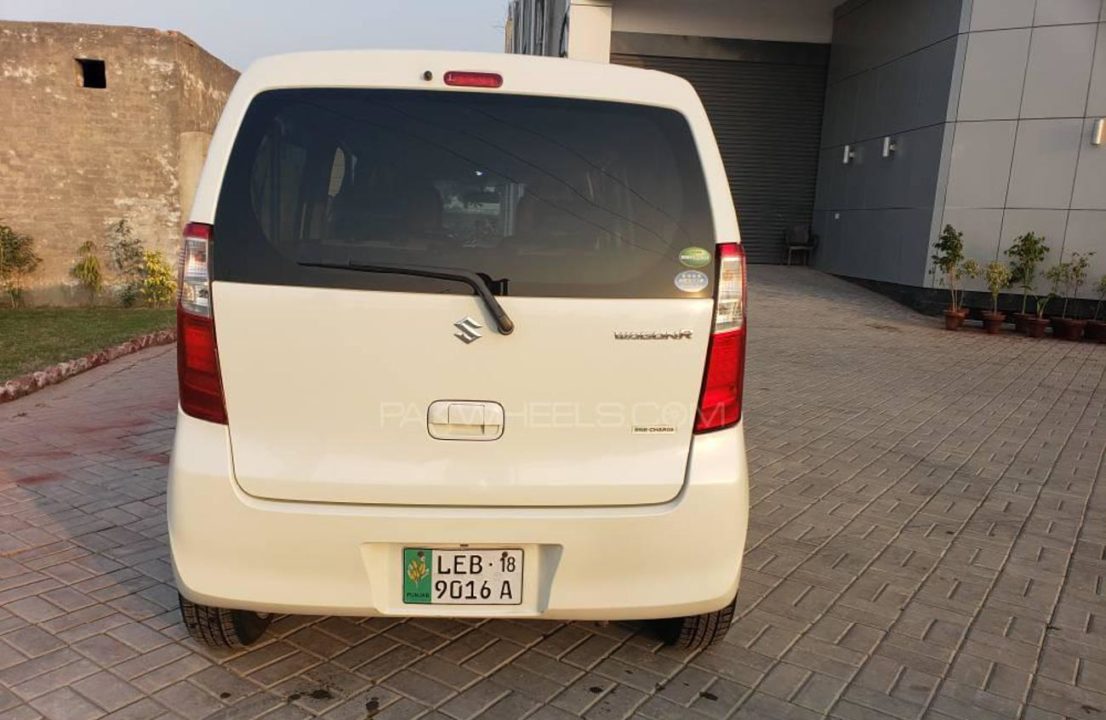