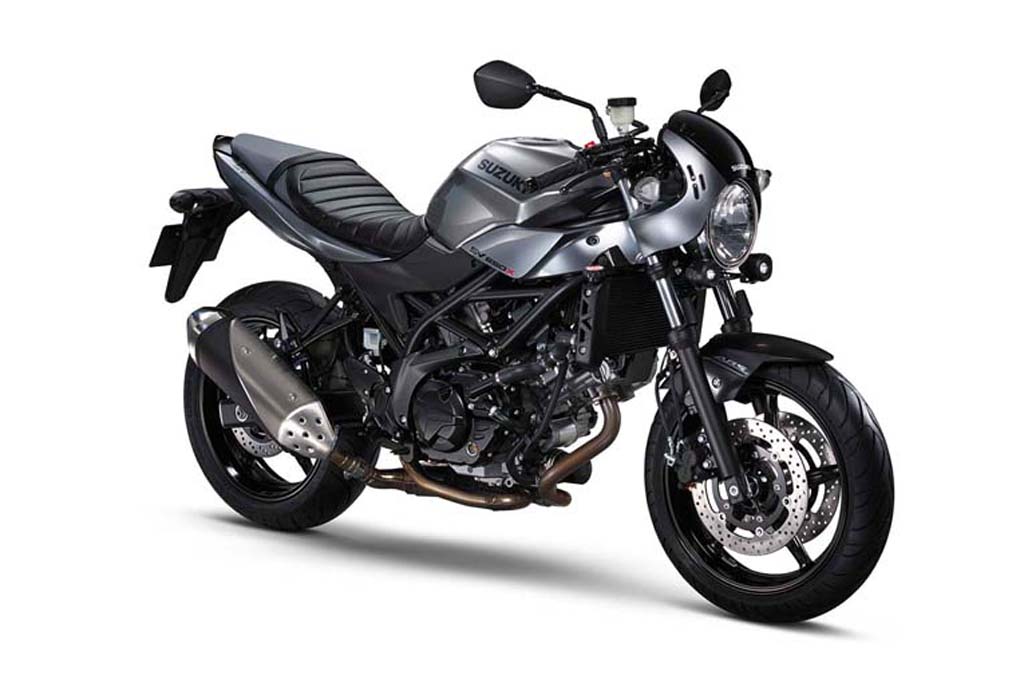 Suzuki SV650X pays homage to the rally vehicles of the 1970s with neo-retro theme: powered by 645cc, V-twin, liquid-cooled engine

Suzuki Motorcycle Corporation unveiled the SV650X at the 45th edition of Tokyo Motor Show and it still does the talk among us for being hugely attractive. The retro-styled bike is an improvement over the SV650 Rally Concept that was displayed at the previous edition of the motoring event in Japan.

The Suzuki SV650 Rally Concept has been originally designed to pay tribute to the rally bikes and cars of the 1970s. It was designed on the neo-retro theme and hence had its own signature look. The bike witnessed an old school type bikini fairing and the headlamp guard further adds to the touch. 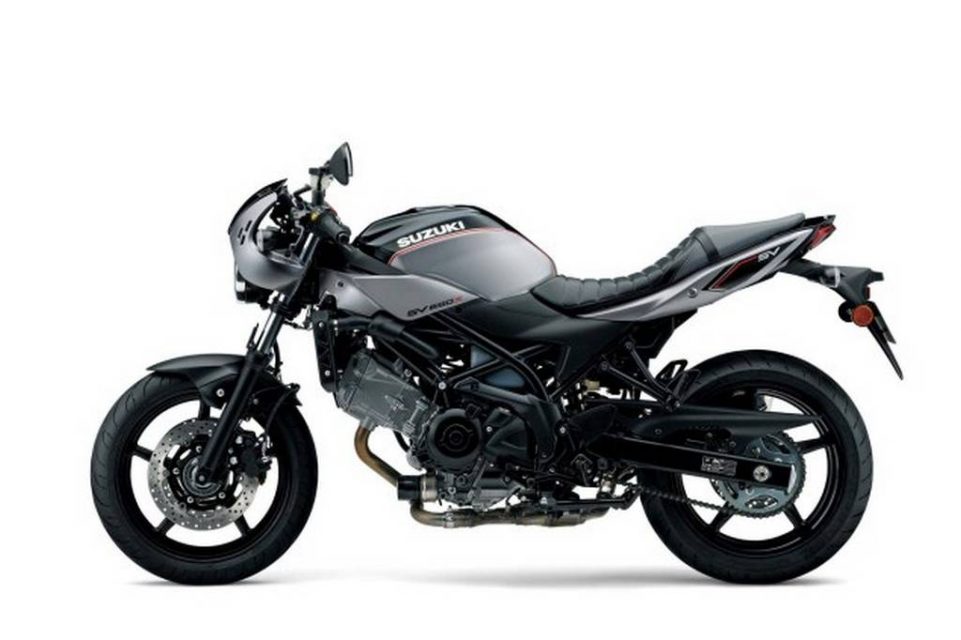 The concept model was seen fitted with white coloured alloy wheels that look appealing against the black detailing. Furthermore, the motorcycle had been fitted with clip-on handlebars and the bar end mirrors take the visuals to a whole new level.

The earlier Suzuki SV650 concept was equipped with conventional telescopic forks up front along with a monoshock for the rear. The bike was assisted with dual 290mm disc brakes at the front while the rear end receives a single 240mm disc unit. A dual channel ABS (Anti-Lock Braking System) was fitted as standard. 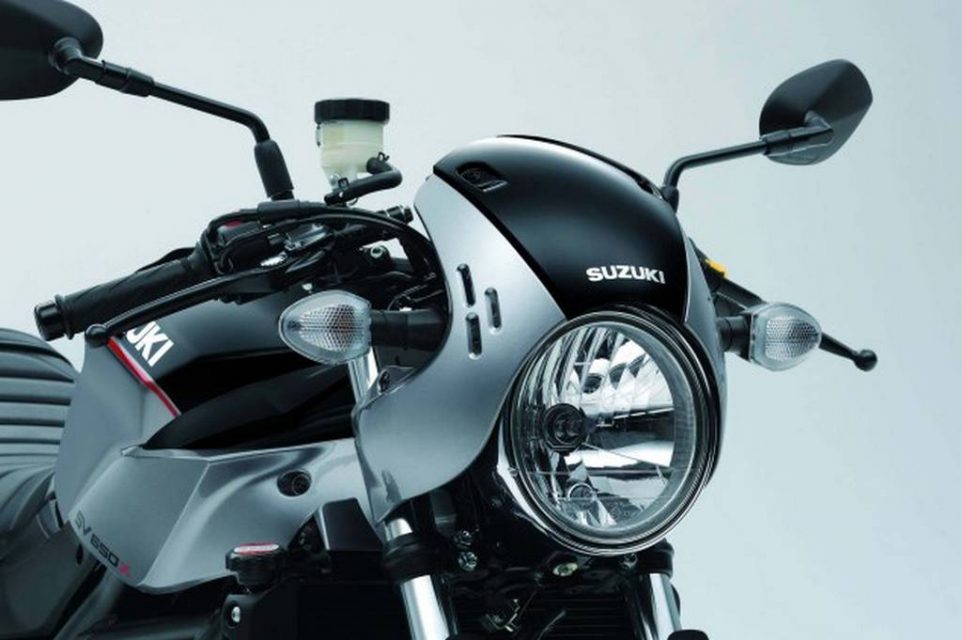 On the much improved SV650X revealed in Tokyo though, the headlight cowl has two auxiliary LED lamps on the sides while the fuel tank design unmistakably production-spec. While the leather seat compliments the retro theme, the bike features a rear seat cowl to round-off a promising package.

It also has telescopic front forks up front and a monoshock rear suspension. The tinted screen, fog lamps and the tuck roll are some of the important elements of the SV650X. The instrumentation on this bike is fully digital and it looks plain and purposeful. 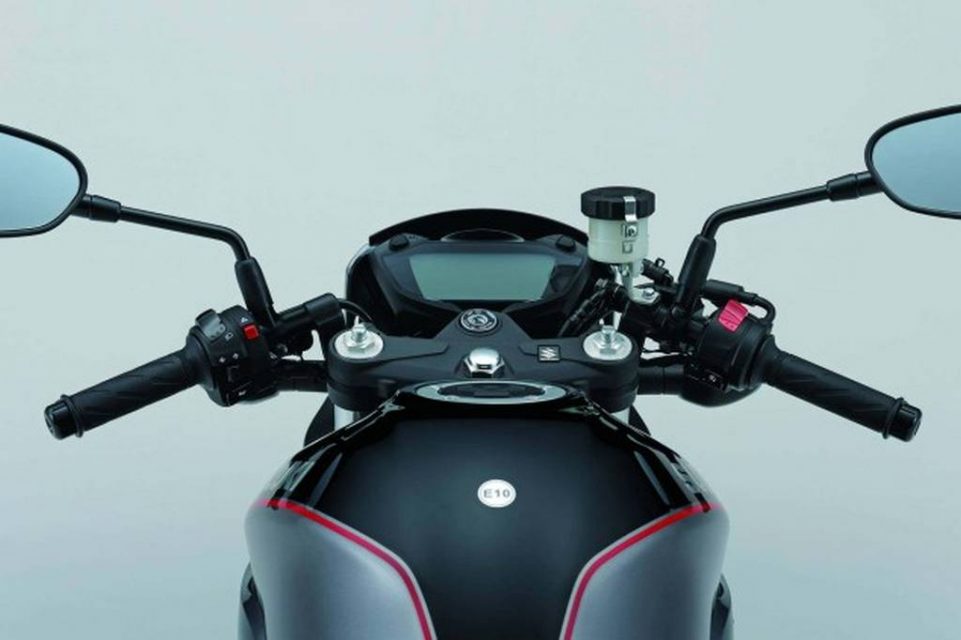 Braking duties are taken care of by twin front discs and a single rear disc with standard ABS system. Regarding the launch of the Suzuki SV650X, the company is currently busy studying the market feasibility and customer feedback. The Japanese brand will announce its 2018 model plans before the end of this year while we hope to see more premium motorcycles from Suzuki to enter India in the coming term.