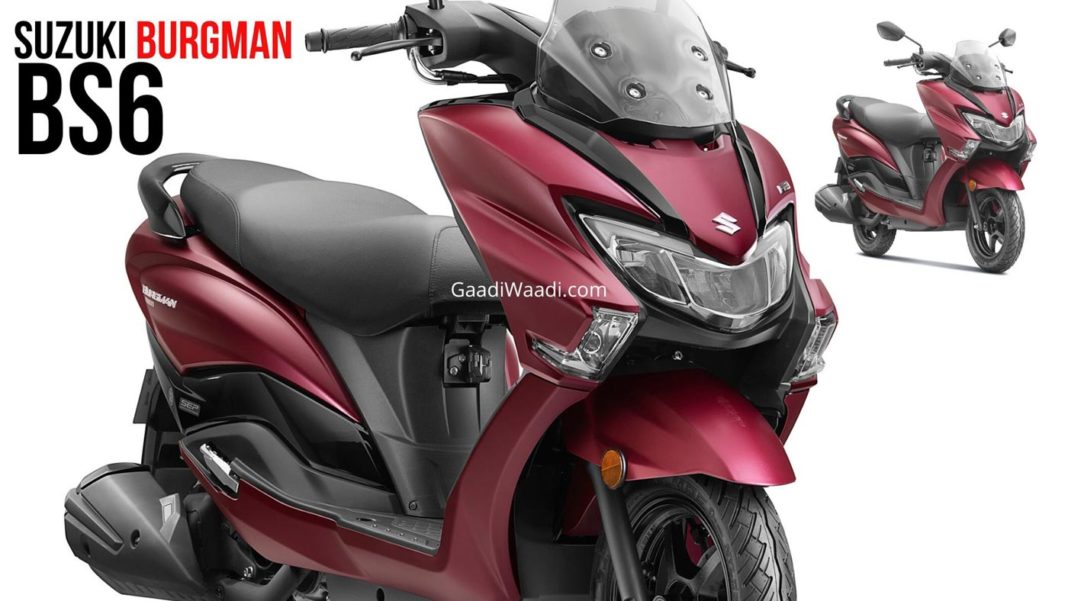 Suzuki’s motorcycle and scooter division in India performed well in the month of September 2020 as 65,195 units as against 63,378 units during the same period in 2019 with a Year-on-Year sales growth of 2.9 per cent. The Japanese manufacturer finished in the overall manufacturers’ standings in fifth position.

It was ahead of Yamaha, Royal Enfield, Piaggio and others. Suzuki held on to a market share of 3.52 per cent as against 3.83 per cent during the corresponding period last year with a drop of 0.30 per cent. As has been the case, the Access 125 was the most sold model within the brand’s domestic range in September 2020.

The 125 cc scooter posted a total of 53,031 units as against 50,162 units in September 2019 with a YoY sales increase of 6 per cent. The second place was held by another scooter as the Burgman Street 125 finished with 9,866 units as against 8,191 units during the same period last year with Year-on-Year volume increase of 20 per cent. 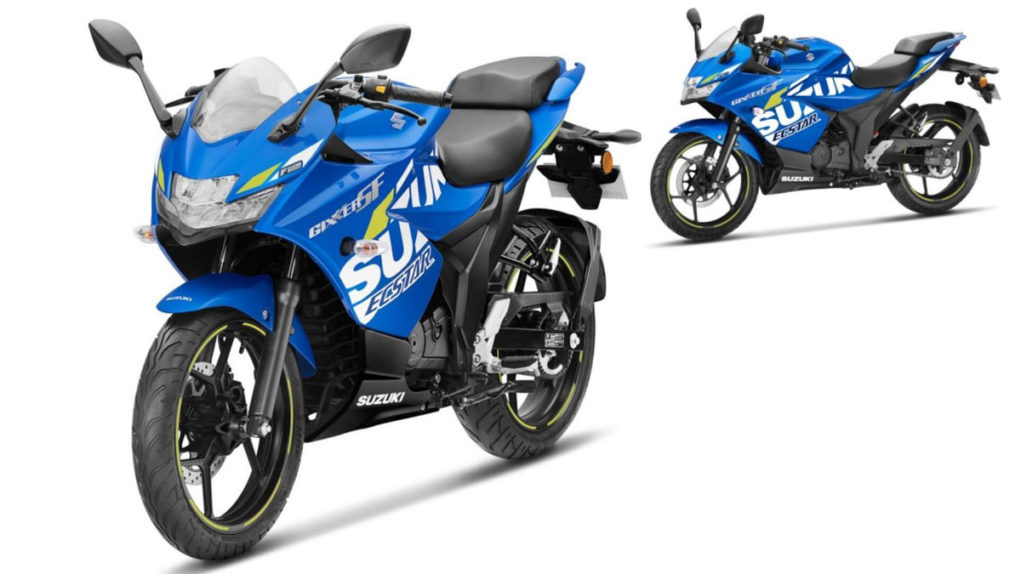 The Gixxer entry-level sporty naked managed to garner only 1,955 units last month as against 4,526 units with a massive volume decline of 57 per cent. The quarter litre version of the Gixxer, on the other hand, registered only 84 units as against 372 units during the same period in 2019 with 77 per cent volume de-growth.

It is currently made available in the Suzuki Burgman Street and Suzuki Access 125 scooters and will be expanded to other models too. The Burgman also received a new Matt Blue colour option and is priced at Rs. 84,600 (ex-showroom). The Access 125 had also been updated with LED position lamps and two new colour choices – Metallic Royal Bronze and Matte Blue.