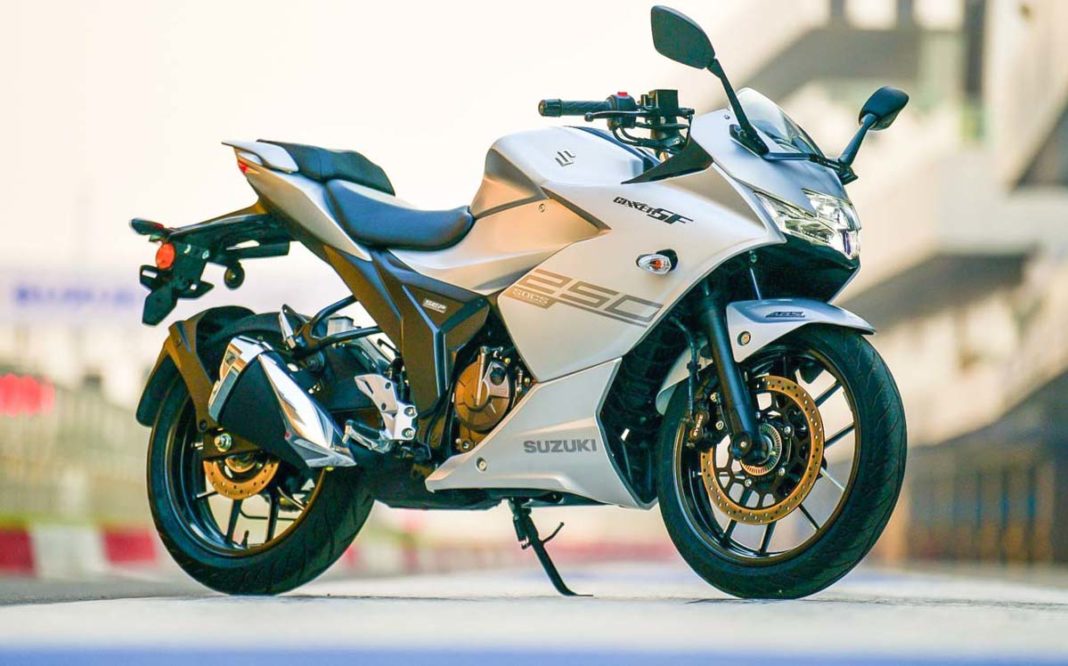 Despite the auto industry as a whole experiencing decline in sales, Suzuki Motorcycles India have managed to post a staggering 29 per cent year-on-year (Y-O-Y) growth for the month of July 2019. The company sold 67,491 units, domestic sales and exports combined, as compared to 52,217 units during the same month last year.

Cumulatively, the company recorded 2,05,073 unit sales at the end of the first quarter (April–June) of FY19-20 as against 1,70,103 units during the initial quarter of last fiscal with a growth of 21 per cent over Q1 of last financial year. 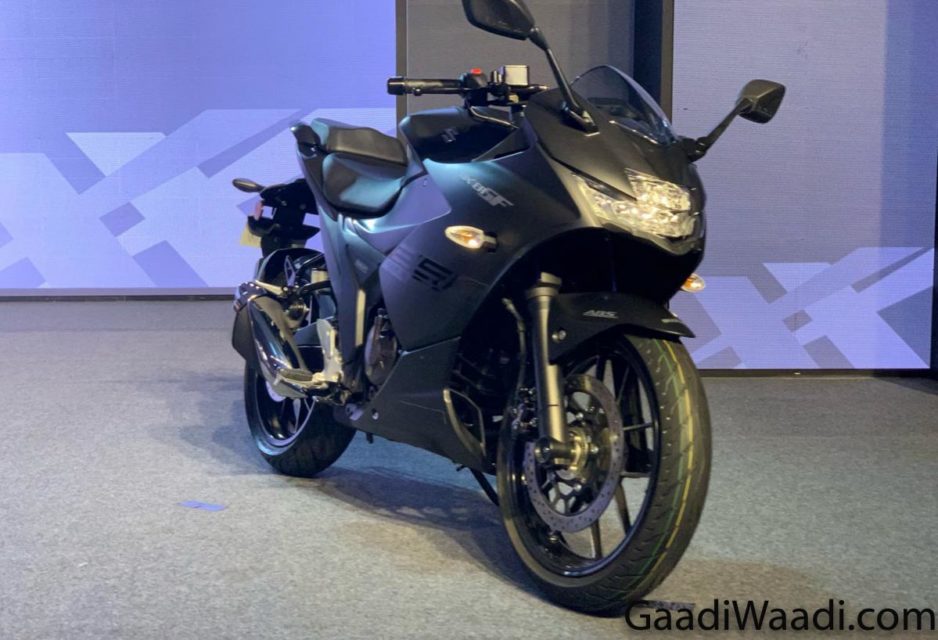 A big reason for this increase in sales is the new Gixxer family of motorcycles which were recently launched in an all-new avatar. Given the already existing accomplishment of the older Gixxer series as one of the best value for money options in their segment, and given the fact that there is a new, bigger Gixxer on sale now, would have really helped Suzuki gather the footfalls in their showrooms.

The all-new Suzuki Gixxer SF 250, which was launched at Rs 1.70 lakh (ex-showroom, Delhi) gets a new design language and is claimed to be made specifically for India. It sports a 249cc single-cylinder oil-cooled engine that makes 26 hp and 22.6 Nm of torque and comes mated to a 6-speed transmission, with the weight tipping in at 161 kilos.

The new Suzuki Gixxer SF 155, on the other hand, comes with the same 154.9cc single-cylinder engine that is now BS-VI compliant-ready and as a result, makes a little less power than before and is priced at Rs 1.09 lakh (ex-showroom, Delhi).