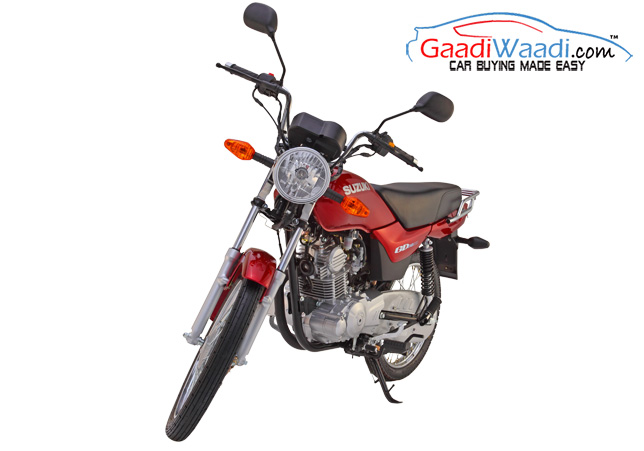 Suzuki is charging onwards with their plans after being in hibernation for several years in India. Two-wheeler department of India for Suzuki has done nothing much before the revolutionary motorcycle, the Gixxer and its counterpart the Gixxer SF came into the market. There were scooters of 125cc and still do which drive the sales of this company. The Suzuki Let’s despite being a great scooter has seen only a just above average response from the market. The Gixxer siblings are helping them growing higher as performance and styling is class leading and beats the competition.

Several days ago, Suzuki Motorcycles has been spotted saying that they will focus on the higher end of the motorcycle markets which means bringing in more motorcycles of higher displacement worldwide including India. Focus is also said to be in the 200-400cc space as well where Honda, Yamaha and Kawasaki already have a strong foothold. Suzuki Two Wheeler’s has the reputation of entering last into the segment made by its rival.

After Yamaha and Honda admitted that they are making 100cc low cost motorcycle. Suzuki Two Wheeler’s has finally started commencing work on its motorcycle too. The motorcycle has been made in India and has been exported to Japan for testing reasons. Name and capacity unknown as XF521 code name is being used, but the value of the product of just Rs. 36,000/- says it all. Expect it to be launched in India around 2016 with a sub Rs.40,000/- price tag, ex-showroom and likely to be powered by 100cc-110cc engine. 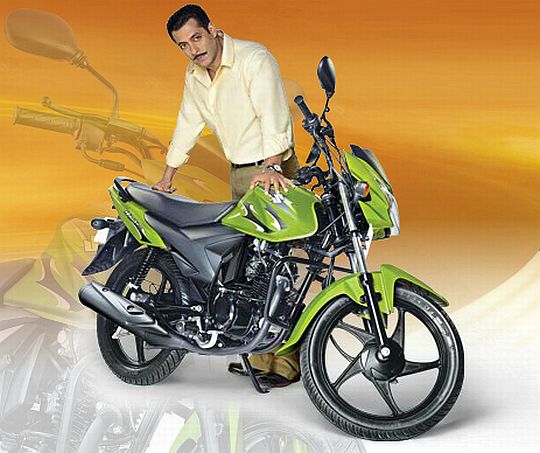 High-end motorcycles, including a 200-250cc motorcycle is also on its way that should come in before this low-cost motorcycle comes in.
Suzuki Two Wheeler’s has 100cc motorcycles like Hayate, but despite Bhai helping them through movies, it really hasn’t gone sky high like the rest of their products. This should jump start things again for Suzuki Two Wheeler’s. Expect dealer to be happy about this project. As the news unfold in the future, we will keep informing you.