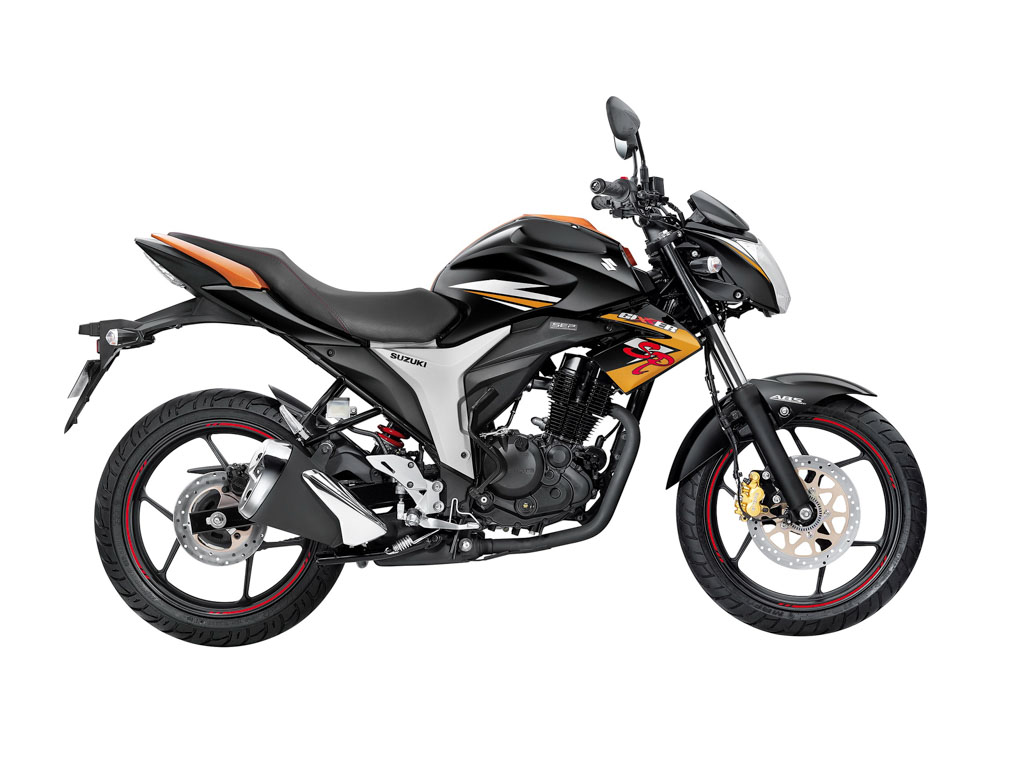 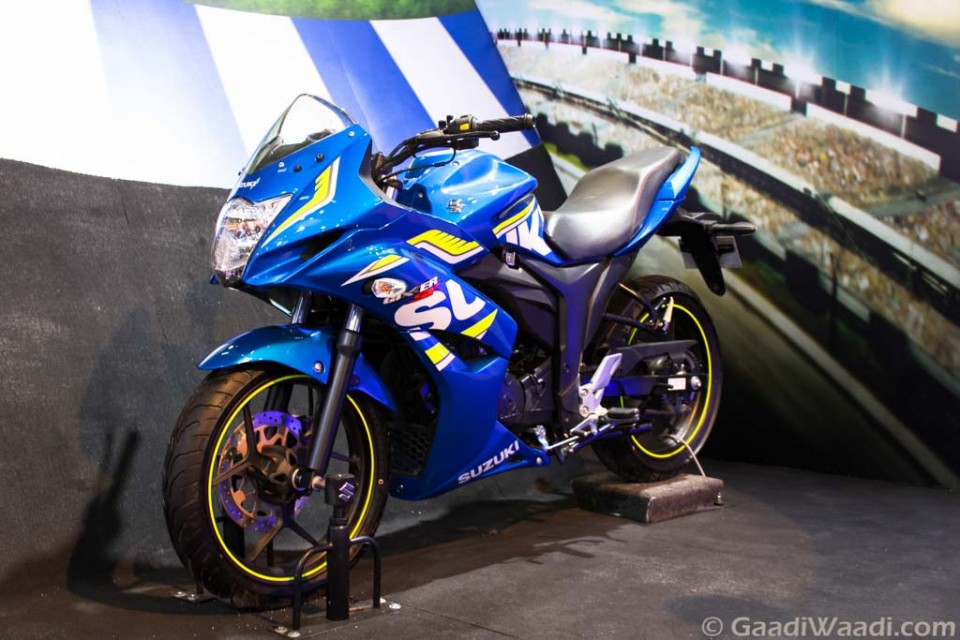 Apart from using the same dealerships to sell cars and two-wheelers, The Japanese automaker also plans to increase the base of common component suppliers between both the companies. In this process, the same vendors who supply components to Maruti Suzuki, will supply component to Suzuki Motorcycle as well. This way, the Suzuki is expecting more growth and cost cutting as well. 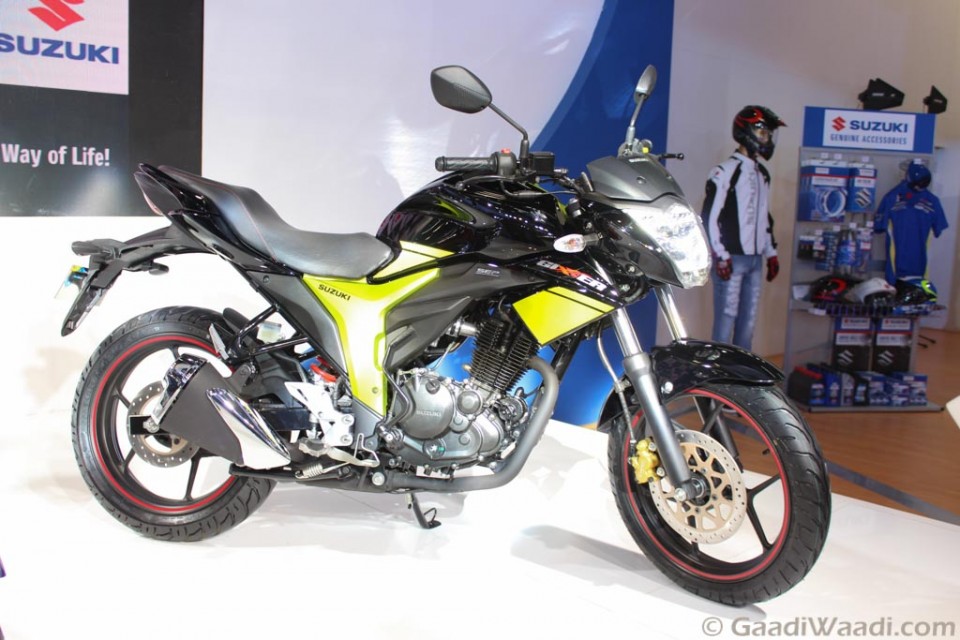 Maruti Suzuki is also welcoming the decision to use the car dealership network to use for Suzuki two-wheeler sales. The Maruti Suzuki has a long experience in the Indian market, which could be helpful for Suzuki Motorcycle. The two-wheeler manufacturer has shifted its corporate office to the same building in Delhi’s Vasant Kunj recently, where Maruti Suzuki’s headquarter is located. 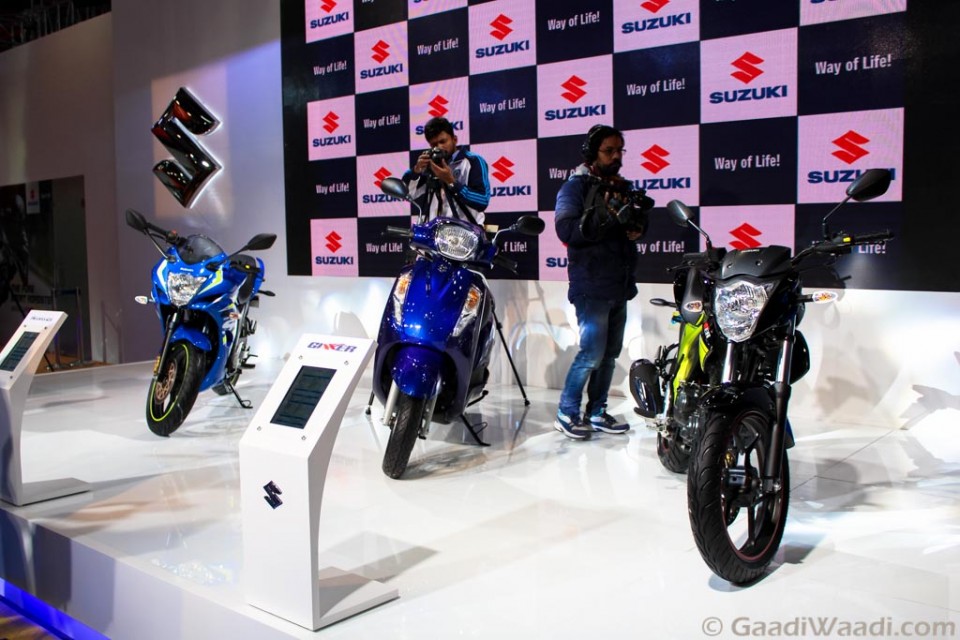