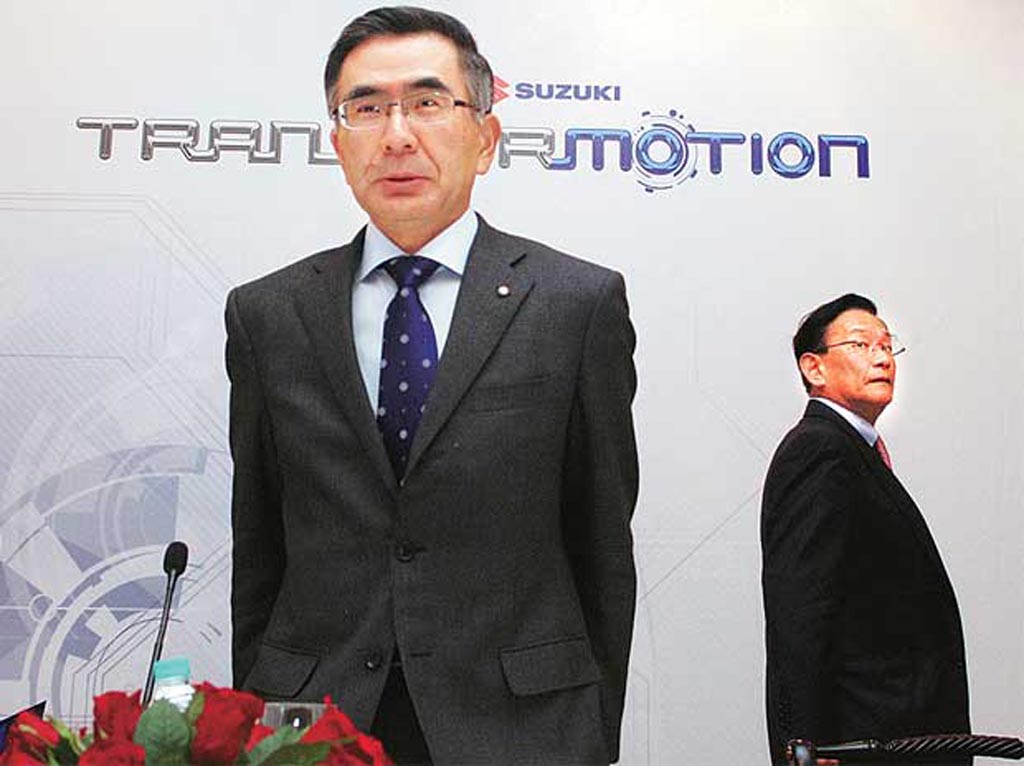 In recent times the world automobile industry has been shaken several times. Scandals after scandals hit the automobile industry while Volkswagen dieselgate has been the biggest scandal in the history of automobiles. The other automakers like Mitsubishi, Suzuki has been no different. The Suzuki Motor Corp. used non certified testing methods for the fuel efficiency.

These method is not recognized by Japan government as the cars tested in the non certified methods came with faulty fuel economy data. Due to this scandal Suzuki’s brand image took a toll. A total of 16 models including exported cars have been affected. The faulty fuel economy testing method scandal and Britain’s decision to exit from European Union has caused serious concerns for Suzuki.

The company anticipated major impact on it from the volatility of Indian rupee and Euro. In that time of crisis the company believed, Osamu Suzuki is the best person to steer the company ahead. Osamu himself supported the decision by saying that, stepping down to take responsibility is irresponsible.

86 year old Osamu Suzuki has been leading the company since 1978. His elder son Toshihiro joined the company back in 1994 as the head of the brand’s product planning and global marketing division. After the fuel efficiency testing method scandal and Britain’s decision to exit the EU; the company is expecting less earning. To save itself from the negative impacts the company plans to cut the production cost.

It also plans to increase local production ratio at its overseas plants. That way it will save the export cost from Japan. Presently, outside Japan, the company has manufacturing plants in India, which serves a large part of the total export volume. In Europe the automaker has a manufacturing plant in Hungary which serves large part of the export in Europe.