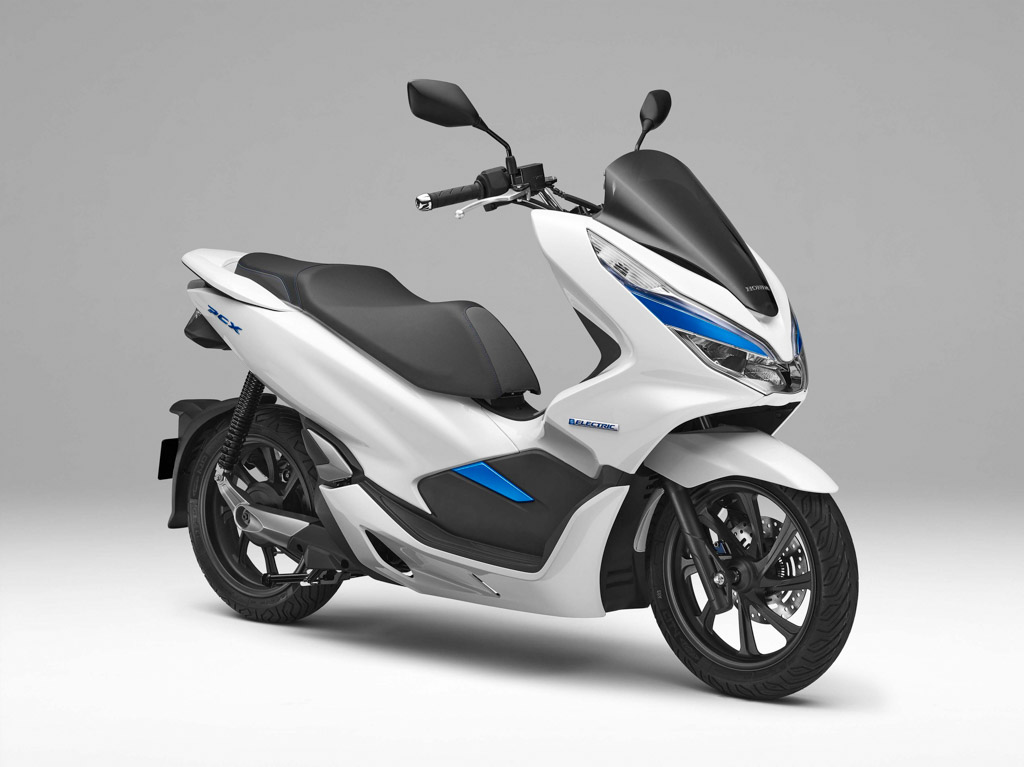 Suzuki’s two-wheeler division in India is reported to be developing an electric scooter that is scheduled to launch by the end of this decade before the arrival of a zero-emission motorcycle. The Japanese manufacturer is working closely with its parent brand to develop and manufacture an electric scooter for the domestic space as it plans to strengthen local portfolio for the future.

The company is getting as much assistance as possible from the main division in Japan to come up with eco-friendly scooter and motorcycle. A team of five people has been assigned to do the job initially by evaluating potential solutions for the upcoming products.

Suzuki appears to be serious about electrification rather than boasting a portfolio with high price range unreachable for many customers. It is mulling over enabling a good electric riding range to attract potential buyers.

Satoshi Uchida, Managing Director of Suzuki Motorcycle India, told ET Auto that the electric scooter’s pricing is still on the steep side and inaccessible to people when compared to regular IC-engined scooters. Suzuki is currently evaluating how it can offer an electric scooter that can be bought by average customers with good range. 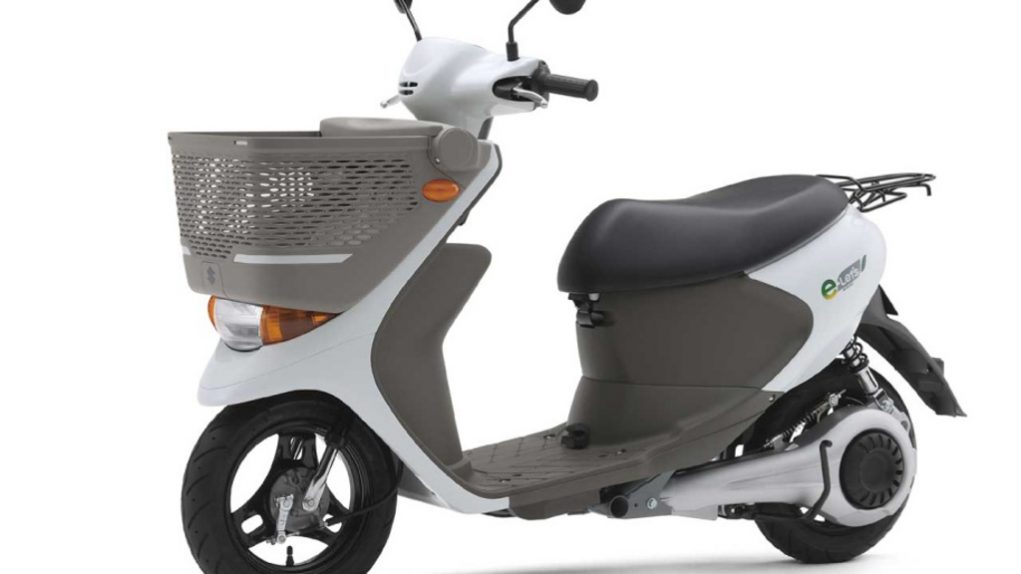 He has set a timeline of 2020 for the battery-powered scooter to appear in the Indian market. Suzuki did have an experience of developing an electric scooter called e-Lets back in 2011 and invested Rs. 1,700 crore for establishing battery production factory in Gujarat in collaboration with Toshiba and Denso.

The e-Lets used a 100 V battery pack with estimated range of 30 km on a single charge. From the get-go, it did not have the appeal or ingredient due to its limited range. However, Suzuki could taste success in its second attempt at making electric two-wheelers accessible to everyone considering the technology advancements and expertise from overseas. Suzuki hopes more market penetration with electrification in the near future.