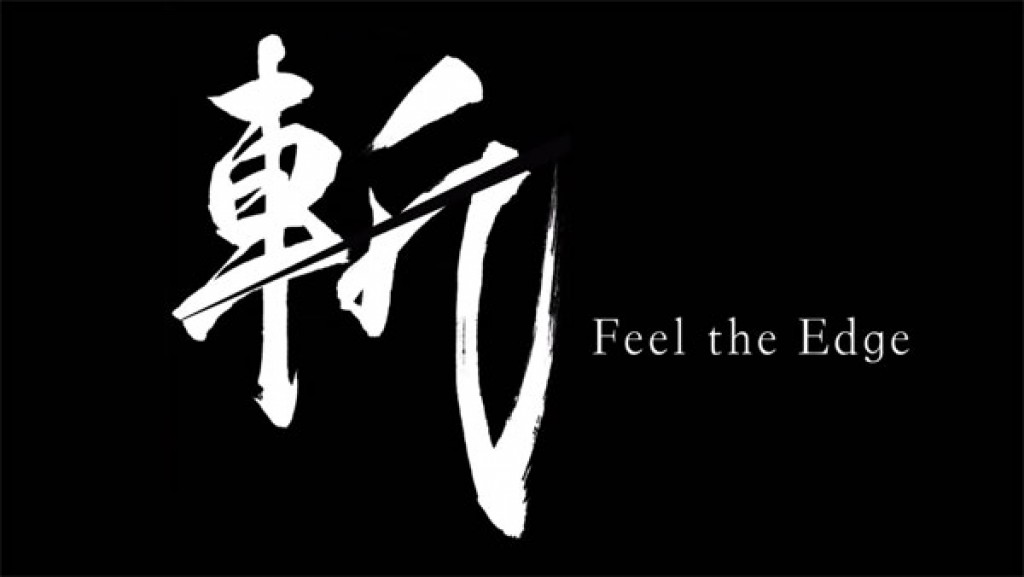 Suzuki is planning to introduce a new product at Intermot 2018 and the motorcycle expo will begin on October 3rd in Cologne, Germany. The Japanese manufacturer has released a new teaser video of the upcoming model, but it doesn’t show anything about the bike and instead shows a sword-smith at work as he was forging a blade.

The 22-second teaser video ends with a logo and stating ‘Feel the Edge’. Suzuki is currently working on a number of new products and it could be any of them.  But according to rumours it could be named as Katana as it was one of the most popular performance motorcycles from Suzuki in the 80’s and 90’s.

The original Katana motorcycle was designed by Target Design of Germany for Suzuki in 1979 and it was available in different configurations starting from 550 cc and goes all the way up to 1100 cc.  In the 80’s, Suzuki even claimed that it was the fastest mass production motorcycle in the world even though it wasn’t.

But during its 25 years long lifeline, the company has changed the character of the motorcycle so many times as people always considered Katana as a performance bike and due to the lack of demand, eventually Suzuki discontinued the model in 2006.

Suzuki filed a trademark with European Intellectual Property Office in 2014 for an updated Katana logo and the company filed again trademark earlier this year with the US Patent and Trademark Office. Soon after this, the company filed a logo for jackets, key chains and other products in Europe and the US.

This confirmed that Suzuki will introduce lots of merchandise and apparel for Katana. According to some reports, it could be based on GSX-S1000 as they might introduce it as a sporty tourer as this segment is getting good sales in recent times. In coming weeks, we can expect Suzuki to reveal more details about the upcoming bike.