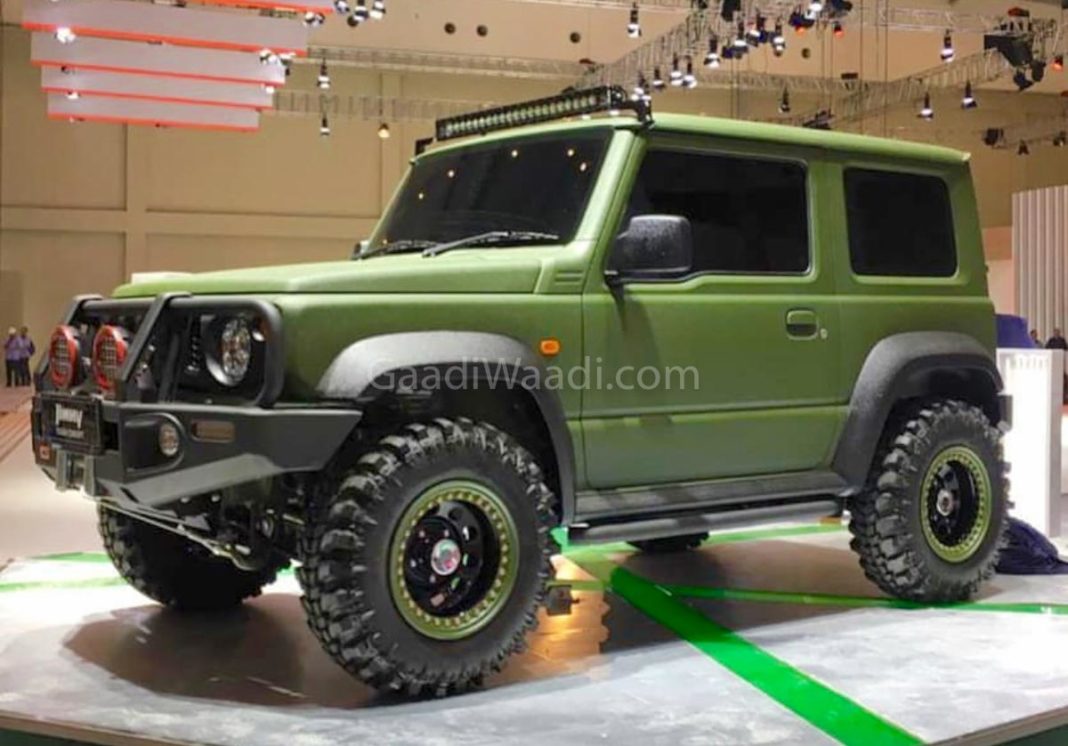 At the ongoing, the Gaikindo Indonesia International Auto Show (GIIAS) 2019, Suzuki has showcased the Jimny yet again, one year after it was first showcased and garnered a lot of limelight. This time though, the Suzuki Jimny 4×4 Small SUV has officially been launched at Rp 315.5 juta (Rs 15.6 Lakh) for the MT and Rp 328 juta (Rs 16.25 Lakh) for the AT. These are the prices for the single tone paint and the dual-tone paint can be purchased at a premium.

The Suzuki Jimny prices are attractive as the same car is priced at RM199000 in Thailand (Rs 33.33 Lakh). However, to pull the crowds this time around, Suzuki placed a much lethal and bulky looking Jimny Tough Concept. A hotbed for customizers, the Jimny has seen many customizations in its limited time of reveal as a fourth-gen model. 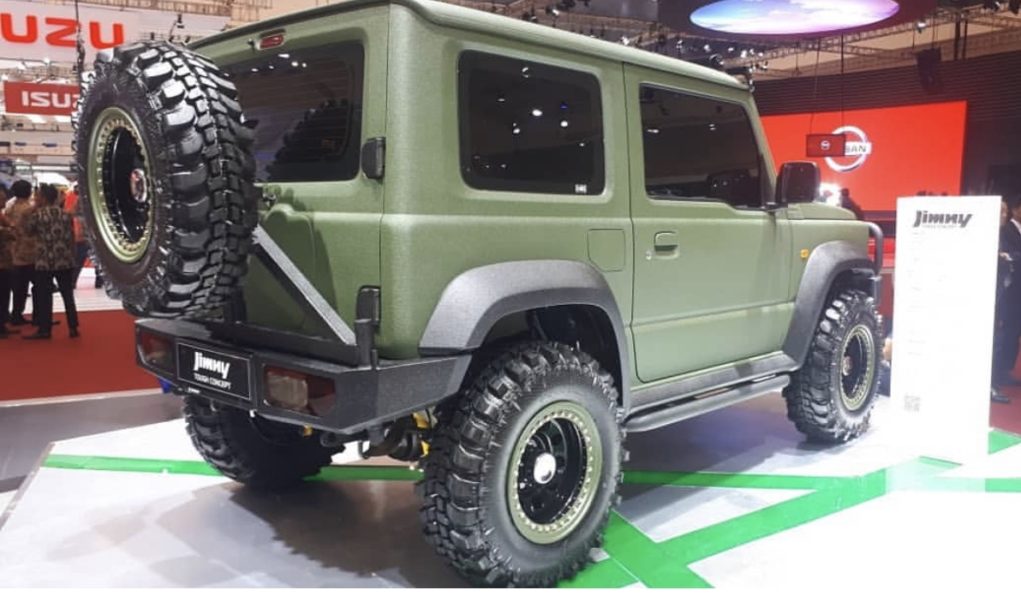 Whether or not Suzuki will sell the Jimny Tough Concept in Indonesia, or anywhere remains to be seen. As for the Jimny itself, there’s a “Sierra” version with chunkier bumpers, wide over-fenders and 1.5-litre engine, mated to either a five-speed manual or four-speed auto. 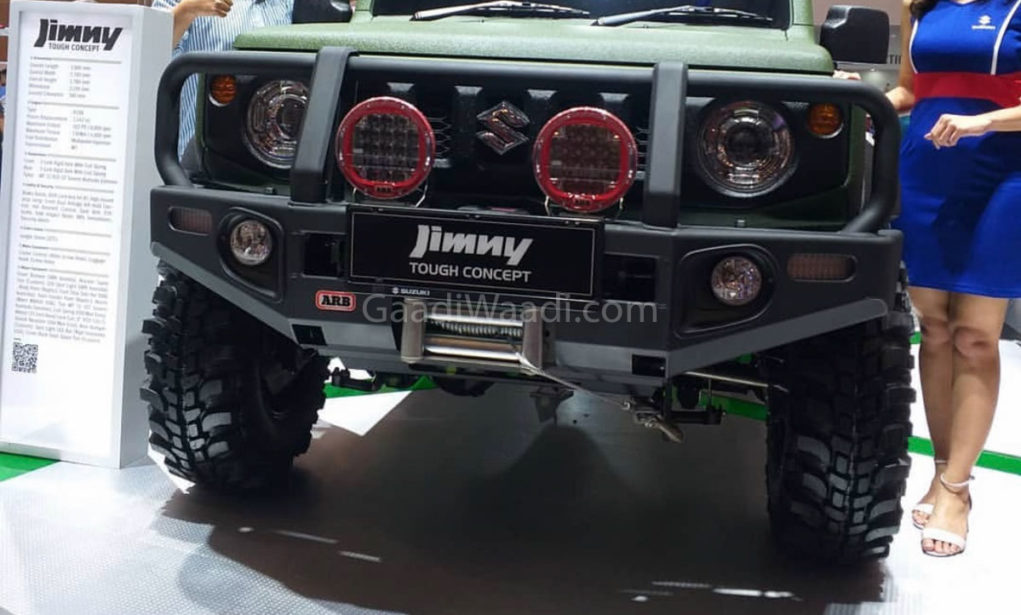 Launched as a small and affordable off-roader, the Jimny isn’t as well equipped as some rival SUVs, but does get auto LED headlamps with washers, leather steering wheel with audio/call buttons, cruise control, automatic air conditioner. Suzuki is offering an aftermarket JVC 2-DIN touchscreen head unit for the local market.