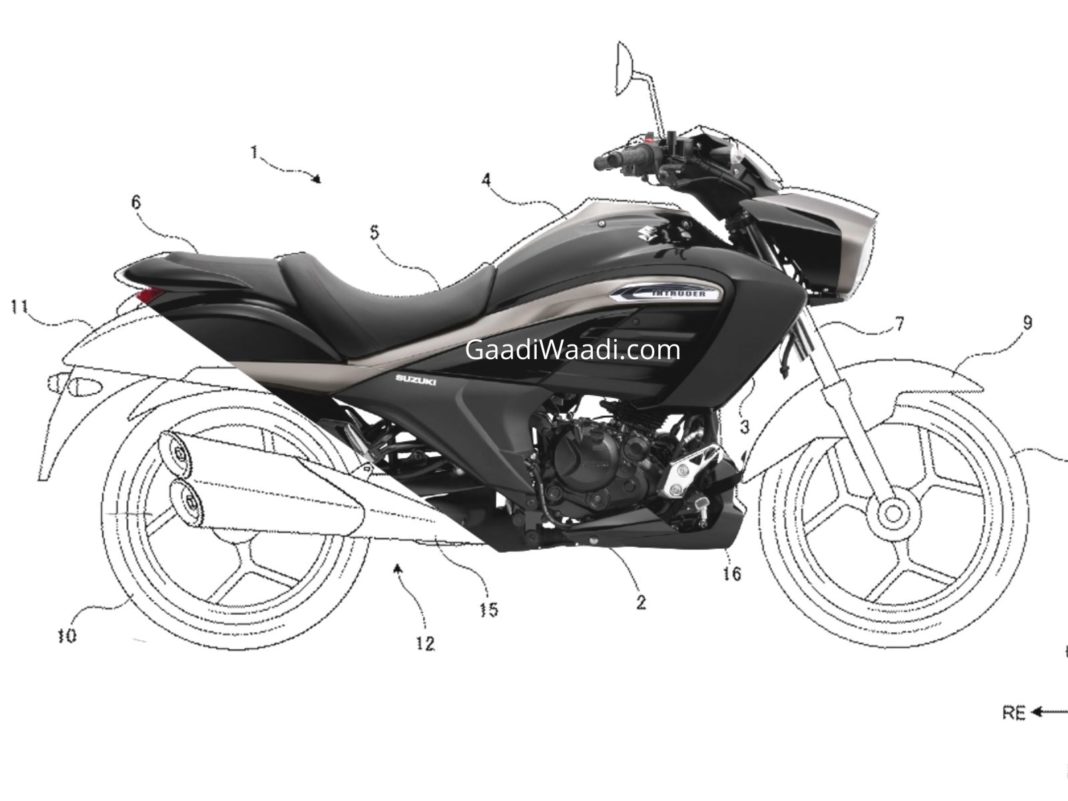 Automobile manufacturers are looking to make the most out of the festive season as many new launches are in the pipeline. Royal Enfield is expected to bring in the long sought after Meteor 350 replacing the Thunderbird 350 sometime next month while Honda will be introducing a new premium cruiser bound for the BigWing dealerships on September 30 and only a few weeks ago, the Hornet 2.0 made its debut.

Besides a host of BSVI updates, many all-new motorcycles appear to be in the works for launch in the coming weeks. Suzuki’s motorcycle division has joined the party as it has released a teaser image for a brand new motorcycle. Scheduled to go on sale on October 7, the Japanese brand has given away nothing but calling it as “A Superior Way To Ride”.

We do hope to know more official information from Suzuki on the days leading up to the launch. However, if speculations are anything to go by, the quarter litre version of the Intruder could be the teased model. In the teaser image, the shape of the instrument cluster found in the Gixxer series can be noted. The entry-level Gixxer sporty naked streetfighter and the Intruder 155 have plenty in common. 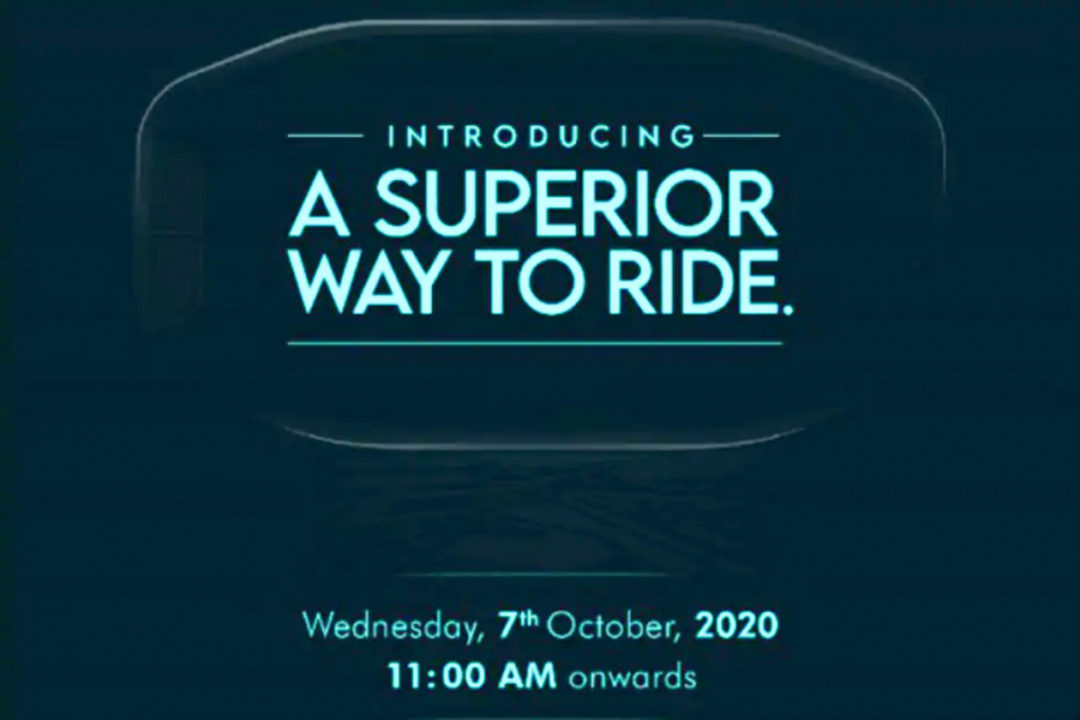 In a similar fashion, the naked Gixxer 250 and the faired Gixxer SF 250 share mechanicals and they could make way for the Intruder 250. Earlier this year, the patent images of the Intruder 250 appeared on the internet and correlating with the teaser, we do believe a quarter litre cruiser is coming to India. This would create a niche of its own as it will likely be more premium than the Avenger Cruise 220.

The price of the Suzuki Intruder 250 could be around Rs. 1.80 lakh (ex-showroom) as it might be pitted against the entry-level REs as well. In comparison, the Bajaj Avenger Cruise costs only around 1.30 lakh (ex-showroom) and thus the Intruder could act as a more premium alternative. As for the performance, the 249 cc single-cylinder oil-cooled fuel-injected engine from its Gixxer siblings could be used.

The powertrain develops a maximum power output of 26.5 PS and 22.2 Nm of peak torque, paired with a six-speed transmission. The Intruder 155 always felt out of place with its design elements derived from its bigger siblings and we do hope Suzuki could make the best out of the styling from its more upscale international siblings.