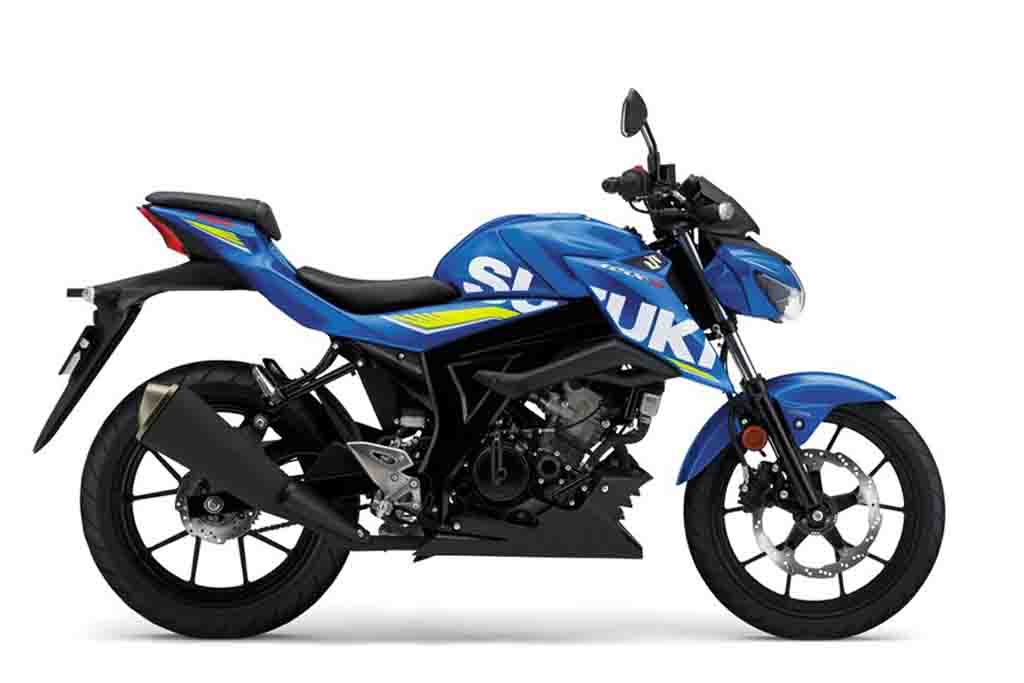 Suzuki India is planning to introduce new products in the 125 cc -150 cc segment. The Japanese two-wheeler manufacturer is eying to grab more share in the Indian two-wheeler market and in an attempt to do that, the brand is focusing to roll out more attractive models. In that case, we may see the brand launching new Gixxer model with a 125 cc engine, and new scooters could come as well.

In October 2016, the two-wheeler manufacturer unveiled the GSX-R125 at the Intermot in Cologne and later displayed it at the EICMA 2016 in November in Milan. It is expected to hit the Indian market with the brand’s latest strategy to launch new models in the 125-150 cc segment. The sporty fully faired bike will surely take the game up for the brand. Also, the naked version of the bike GSX-S125 could come here as well. 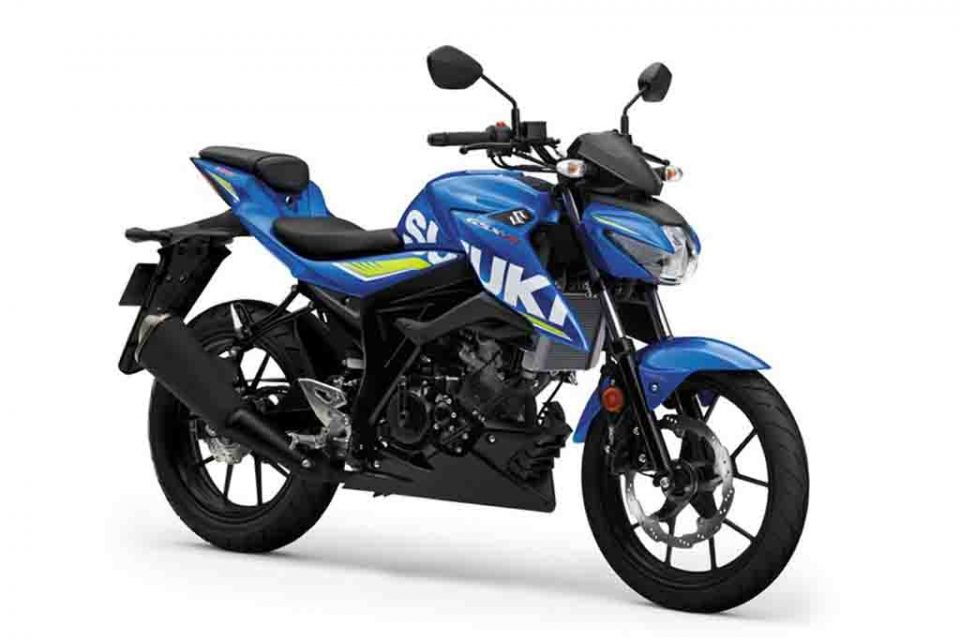 Among the 125 cc models in the country from the Japanese brand, there are bike like Suzuki SlingShot Plus and scooter like Suzuki Access 125 and Suzuki Swish 125 on offer. Apart from rolling out new bikes and scooters in the domestic market, Suzuki Motorcycle India Pvt Ltd is emphasising on expanding its network across the country. Currently, it has 893 touch points, including 449 dealerships across India. The company is aiming to increase the number up to 549 in the financial year 2017-2018. 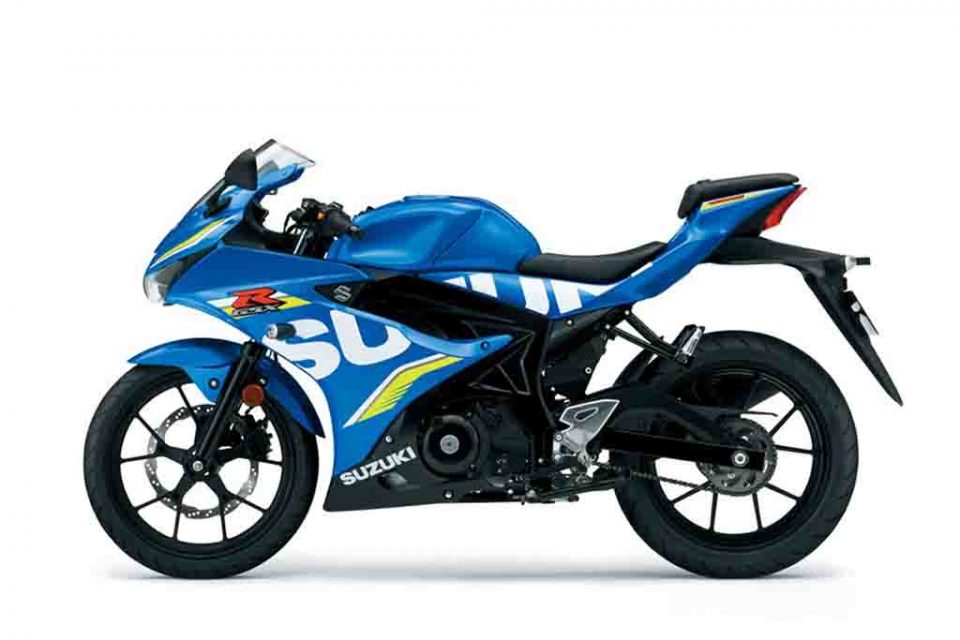 In the current fiscal, Suzuki India has sold 3.5 lakh units, which the brand wants to take up to 5 lakh units in next fiscal. The brand hopes with new models in its portfolio, it will be able lure the customers and will be able to reach the target as well.