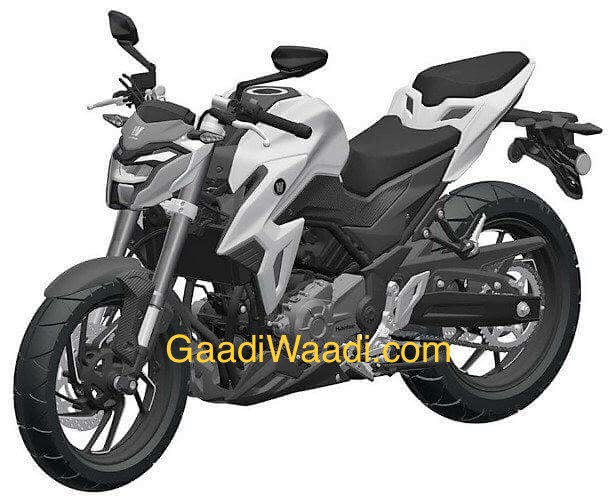 The design of GSX-S300 took inspiration from its elder brothers and follow the muscular trend of GSX series.

Suzuki is developing an all new 300 cc motorcycle and the patent images of upcoming bike which is GSX-S300 has been leaked from China as this bike will be built by Haojue which is Suzuki’s partner in China and they are manufacturing Suzuki bikes for export and domestic market.

The design of GSX-S300 took inspiration from its elder brothers and follow the muscular trend of GSX series. The headlamp design of GSX-S300 is aggressive and it looks like the Japanese manufacturer has given LED light instead of conventional bulbs. The tank is muscular like all the naked bikes along with split seats and the rear that ends on a high note which gives a sporty look for GSX-S300. 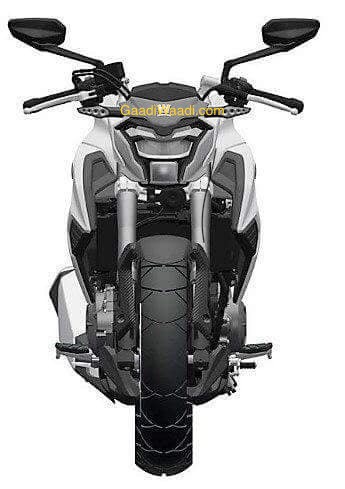 The design of the exhaust is similar to other Suzuki models with triangular profile and heat shield. The GSX-S300 has lots of mechanical changes compared to GSX-S250 which is the latest product in Suzuki’s portfolio right now. Suzuki has given upside down forks, mono suspension at the rear and disc brakes at front and rear, which comes with ABS as standard option.

Instead of steel box swingarm, Suzuki has given aluminium swingarm which improves handling and rigidity for the chassis. From the patent images, we can see that the new model will get a coloured instrument cluster with lots more information than what Suzuki is offering on GSX-250 with its similar layout to Gixxer 150. 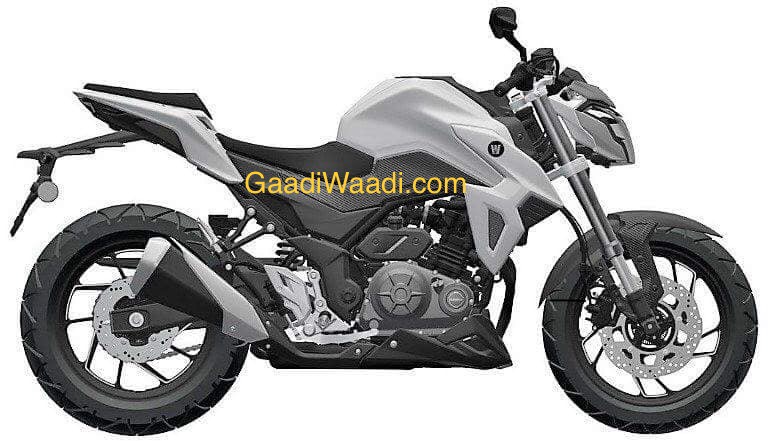 Suzuki GSX-S300 technical specification has not yet been leaked, but we can assume that the new model will use revised engine from GSX-S250, but the engineers have made certain changes which can be noticed from the images like bottom end and clutch cover have been redesigned and this change has been made to include a revised balancer shaft at the front of the engine.

The engine is a parallel twin cylinder unit in which the cylinder and head units come straight from GSX-250, we are expecting Suzuki to offer four valves per cylinder instead of two and the power output is around 30 hp as the GSX-250 already offers 24.7 hp. Suzuki will officially reveal GSX-S300 at EICMA later this year.