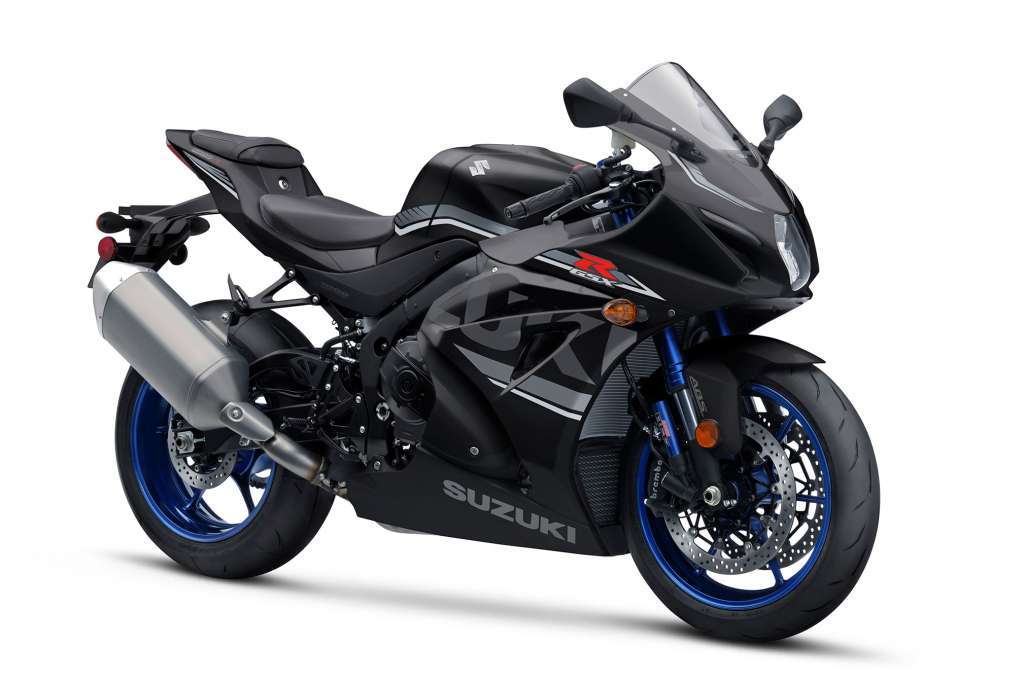 In a bid to pass the benefits to customers, the fully-imported GSX-R1000R encounters a huge price drop due to custom duty relaxation

Suzuki Motorcycle India Private Limited (SMIPL) has officially announced that two of its flagship motorcycles have witnessed a price cut. The Suzuki GSX-R1000R and Suzuki Hayabusa see prices being reduced courtesy of the relaxation in custom duties announced by Central Board of Excise and Customs (CBEC). The new policy has resulted in several high-end manufacturers being benefitted.

Companies like Harley-Davidson, Yamaha and Triumph have already revealed their revised pricing for CBU imports and Suzuki is the latest company to react to the rule. The custom duties go down from 75 percent to 50 percent and in a bid to pass the benefits to customers the fully imported GSX-R1000R encounters a huge price drop. 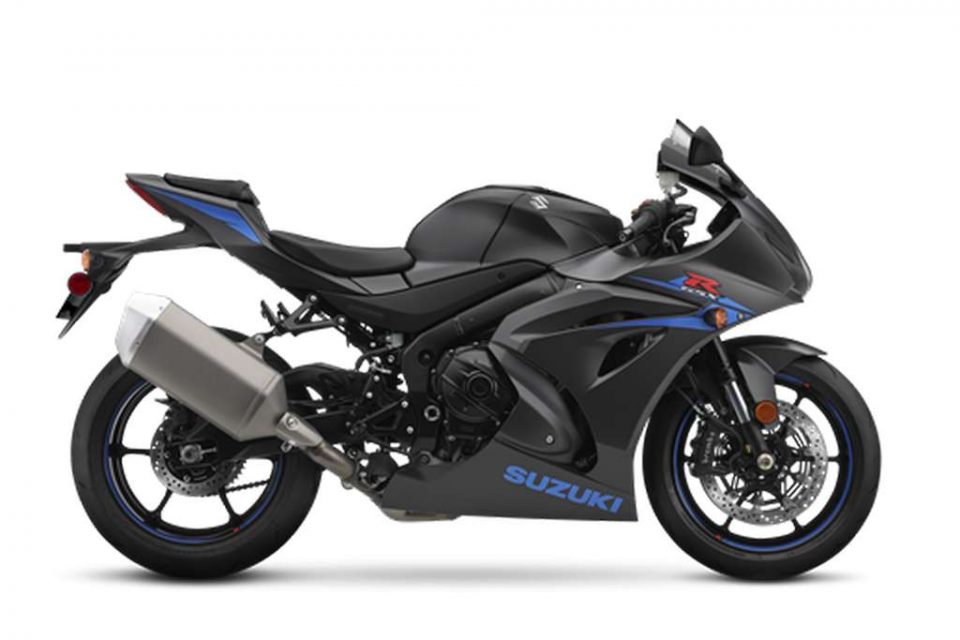 It is now made available with a price of Rs. 19,80,000 – Rs. 2.2 lakh less compared to the old pricing. However, the Hayabusa, which is locally assembled in India, has seen a price slump of just Rs. 28,000 and its price stands at Rs. 13,59,000 (both prices, ex-showroom New Delhi). Suzuki believes the conducive policies will encourage manufacturers to bring more products as a response to the emerging big-bike culture.

Suzuki showcased the 2018MY Hayabusa at the Auto Expo in February after launching it the previous month with minor updates. An all-new generation is currently being readied for global unveil next year and it could be launched in India down the line. The Japanese manufacturer appears to be busy with launches in the coming months as the Burgman Street 125 and GSX-S750 are expected to enter the market by mid-2018. 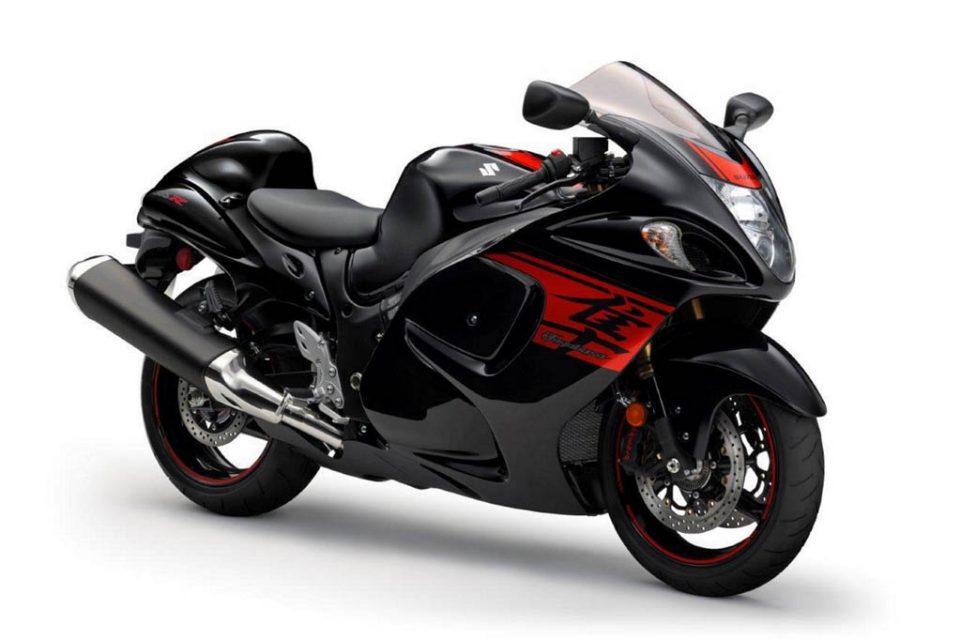 The GSX-S750 is expected to be competitively priced against Kawasaki Z900, Ducati Monster 797, Triumph Street Triple range as it will be the second big bike to be locally assembled following the Hayabusa. On the other hand, the Burgman Street targets rivals from 125 cc sporty scooter segment and will compete against TVS NTorq, Honda Grazia and Aprilia SR125.