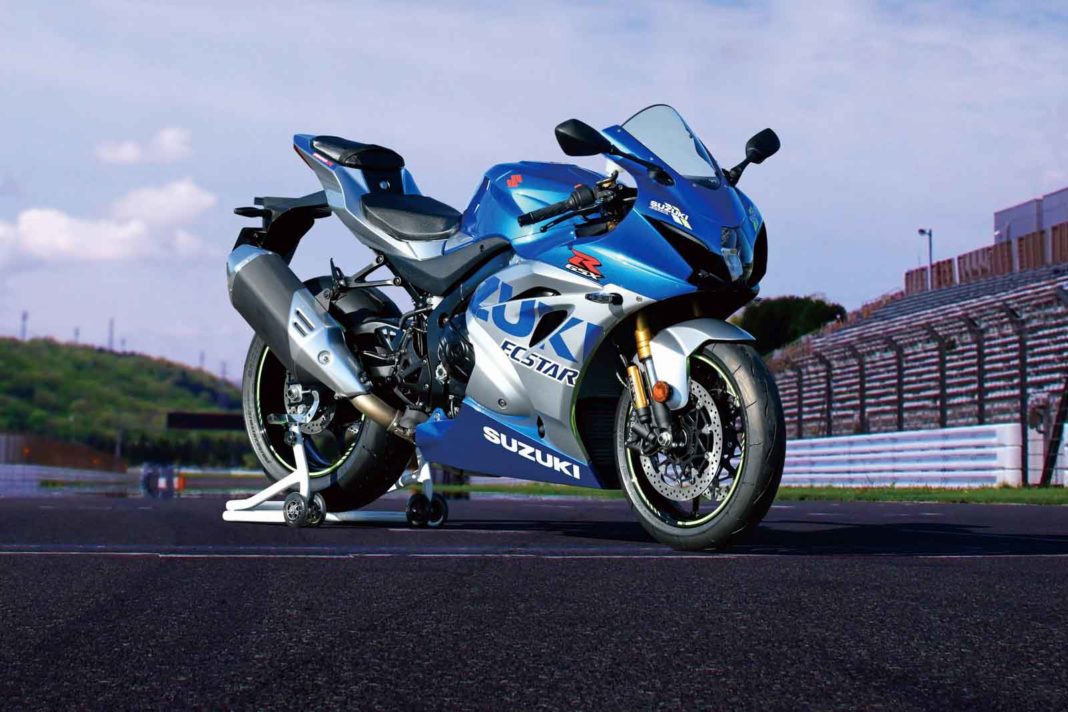 Suzuki has recently revealed the special edition version of the GSX-R1000R as part of the company’s celebration of 100 years in existence. The limited edition model’s production has been restricted to just 100 examples for Britain to maintain its exclusivity and it will be launched in the United Kingdom next month addressing the expectations of the enthusiasts. 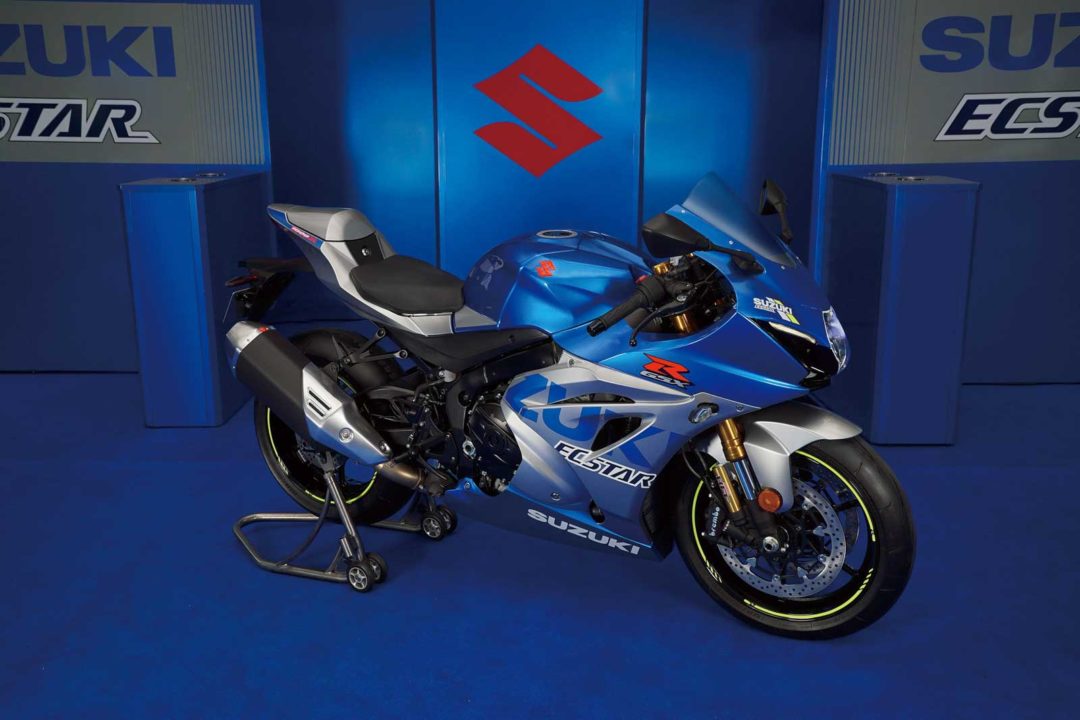 It is good enough to develop a maximum power output of 199 horsepower and 117.6 Nm of peak torque. The Japanese manufacturer claims that the liter class fully-faired motorcycle can reach from zero to 96 kmph in less than three seconds and it tips the weighing scale at 203 kilograms. The GSX-R range has long been the flagship range of sports bikes for Suzuki with a rich history both on road and race track.

The adoption of the retro-inspired livery on the special edition only fits the bill perfectly. While the Suzuki GSX-R1000R is not a hardcore race bike as its MotoGP counterpart, the fact that it replicates the GSX-RR would interest many buyers. It won’t be long before the special edition model is sold out there in our opinion. 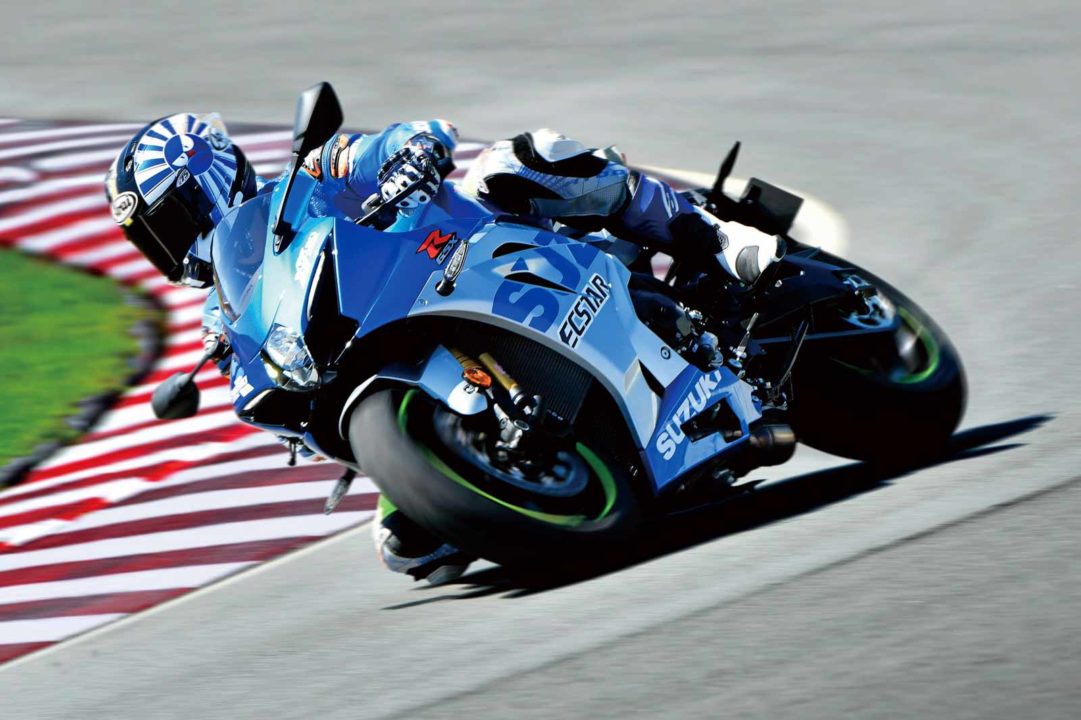