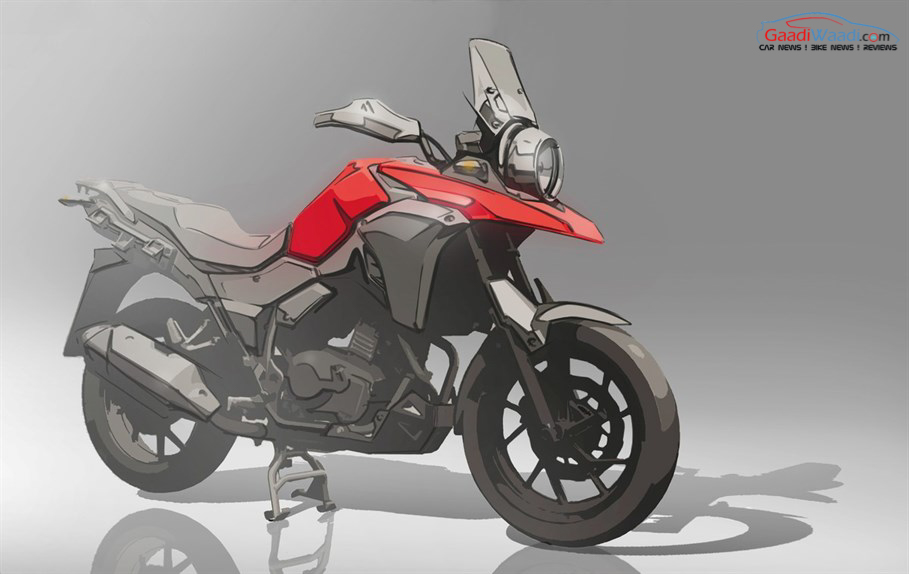 Suzuki Motorcycle India Limited has been showing particular interesting in the domestic market with the launch of country-specific products in recent years. The recently launched new generation Gixxer and Gixxer SF models are prime examples while the Intruder cruiser deriving inspiration from the bigger models can also be taken into account.

Not too long ago, Suzuki introduced the V-Strom 650 XT in India fuelling the speculations that the much-anticipated smaller V-Strom 250 could arrive soon to compete against BMW G310R, Royal Enfield Himalayan, Kawasaki Versys X-300 and the upcoming KTM 390 Adventure.

The entry-level dual-purpose adventure motorcycle space is wide open with the Hero Xpulse 200 sitting at the bottom of the range with impressive features but there are not too many options in the more premium yet accessible price bracket of around Rs. 2-2.5 lakh (ex-showroom). 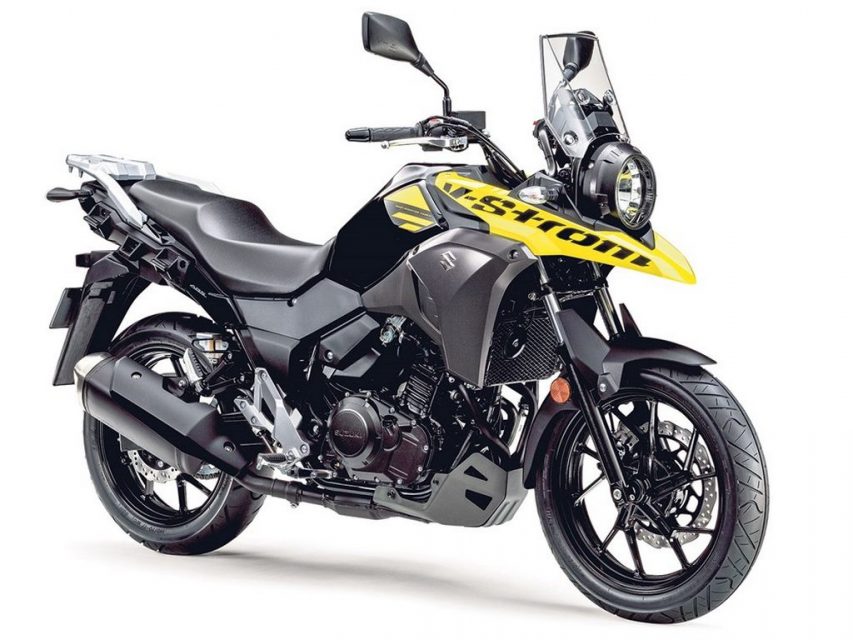 Suzuki might delve deep into this and is reportedly developing an adv. The Japanese brand is said to be planning to utilise the 250 cc single-cylinder engine that can also be found in the all-new Gixxer SF 250. Amidst sticking with the same platform to save production costs, the adventure bike could get a new subframe.

Additionally, the suspension will have longer travel and revisions to the gearing are also mandatory to differentiate the adventure motorcycle from the SF 250 or the highly anticipated Gixxer 250 to tackle both on- and off-roading. As for the exterior, we can expect it to derive influence from the V-Strom 250 and the bigger advs. 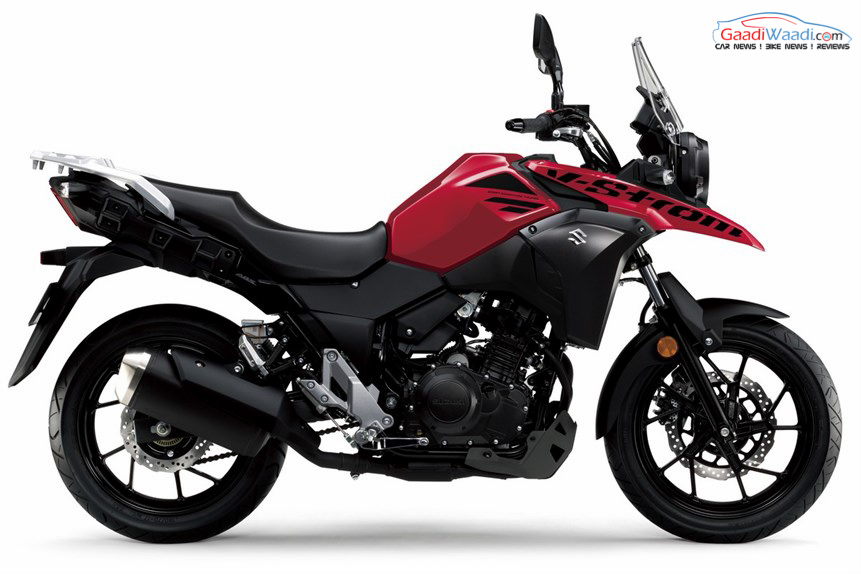 While Suzuki’s Japanese HQ will perform the design and development tasks, the Indian engineers will feed in inputs as well. The India-spec model will reportedly be lighter and less bulky. It will be shipped to foreign markets as well and expect it to have top-notch build quality.

The development of the adventure bike is in its initial stages according to the report and the launch timeframe could be sometime in the next two years.