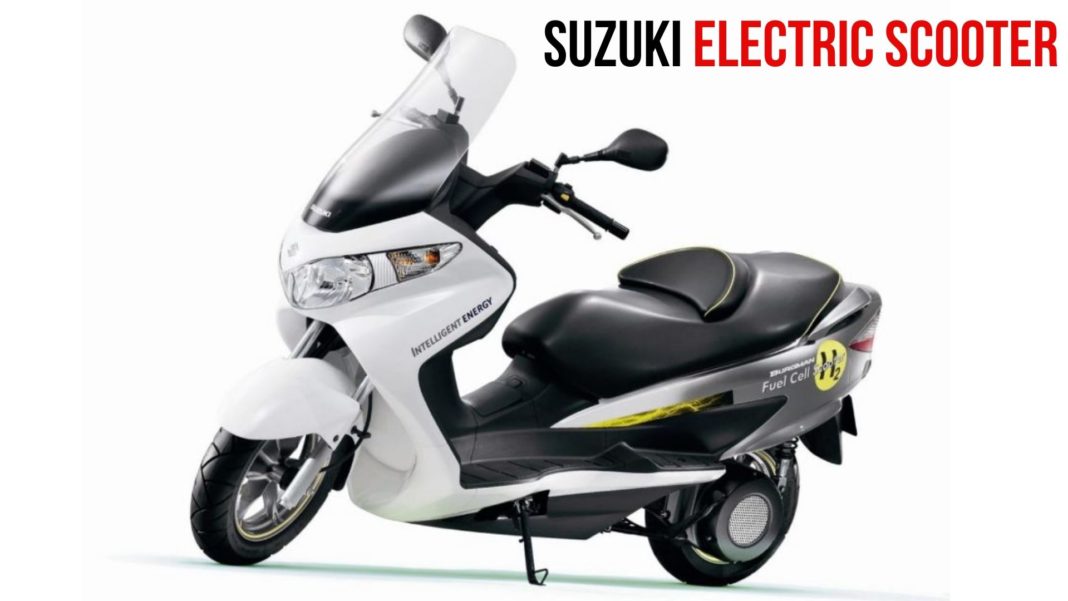 Inching closer to its foray into the India electric two-wheeler segment, Suzuki Motorcycle has developed a prototype electric scooter which it will start testing in the country by 2020.

According to a report, the company stated that despite the wide expectation from the government to set up charging infrastructure, the company will not wait for the situation to reach its completion before starting their work on an electric two-wheeler.

Suzuki currently is the fifth largest two-wheeler manufacturer in the country and for its electric two-wheelers, the company stated that it will work closely with its sister company Maruti Suzuki to leverage its wide distribution network. 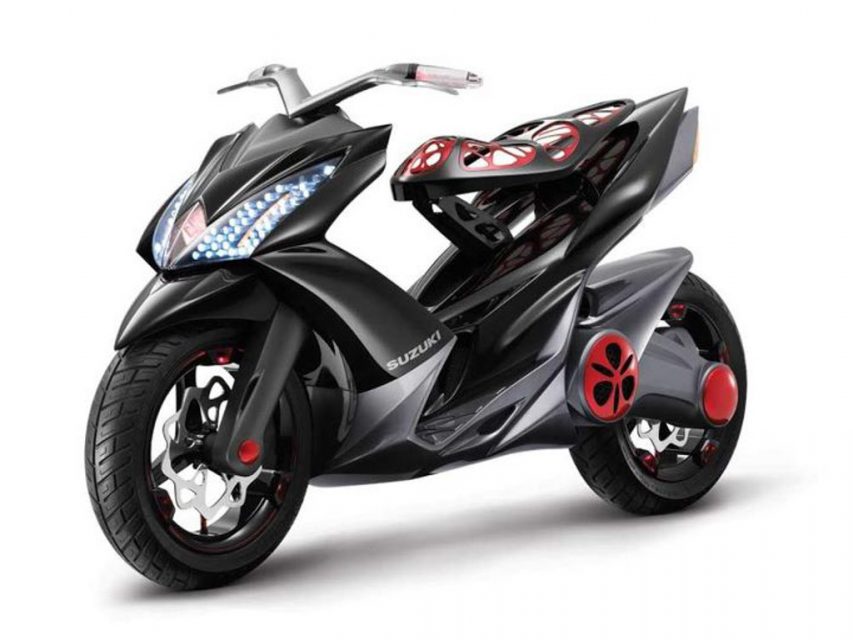 The electric scooter in question will not only use Suzuki-Toyota’s EV technology but it will also use its large base of touchpoints which is expected to become charging points. In the same breath, Suzuki and Toyota are currently working on small electric cars for India.

The first offering in their partnership is expected to hit the showrooms by 2020. Apart from that, the Japanese manufacturer is also setting up a lithium-ion battery pack factory in India that will be used for these electric cars. The same technology and batteries can be shared with Suzuki motorcycles as well. 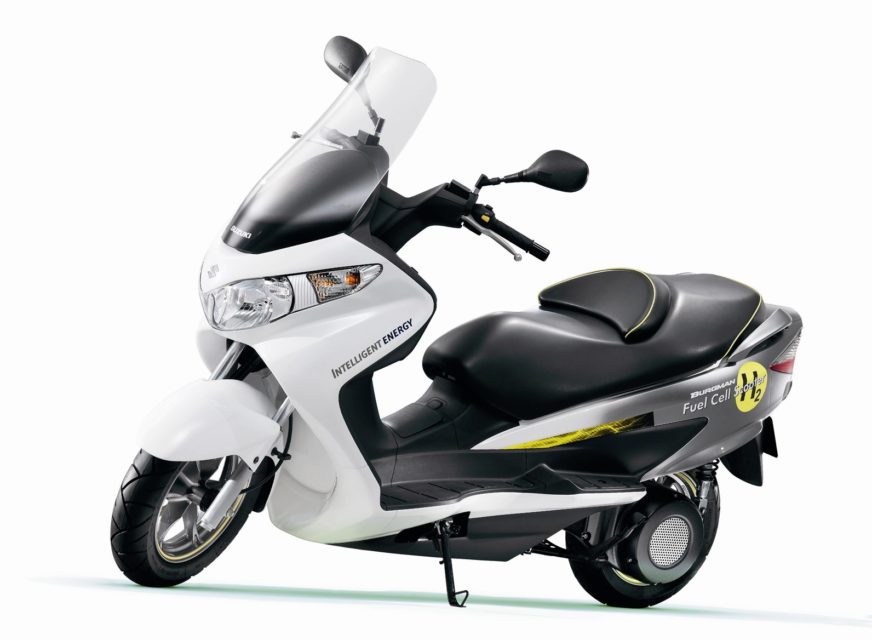 The electric two-wheeler segment in India took a major turn in India after auto-giant Bajaj showcased the iconic Chetak scooter as an electric offering. The same will be launched commercially by 2020. The Electric Chetak offers a driving range of 95 km in ECO mode and 85 km in SPORTS mode.

Bajaj will not have any branding on Chetak and it will be sold through the KTM dealerships. It has an all-metal body and will be launched initially in Pune and Bangalore in January 2020.