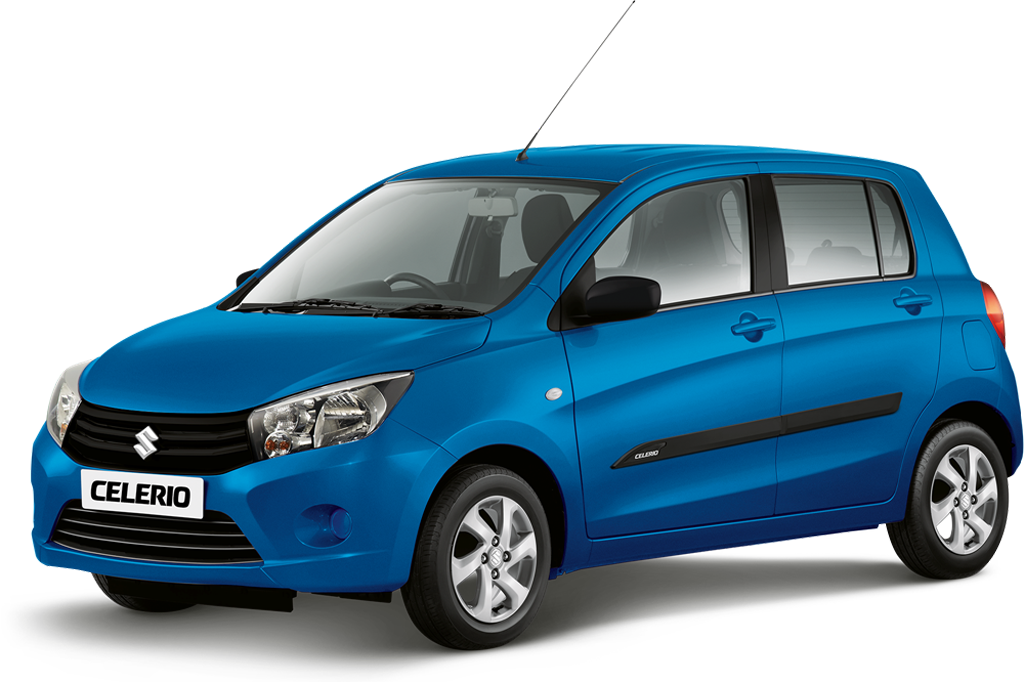 Suzuki has launched Celerio City limited edition model in UK market priced from £7,999 (Rs. 6,59,429). This special edition hatchback will be available in a limited number of 500 units only. Based on the SZ2 trim in UK market, the Suzuki Celerio City edition comes priced £500 (Rs. 41,219) extra compared to the standard model.

As the Japanese automaker claims, the special edition model offers benefit of £800 (Rs. 65,951) at a price of £500. The Suzuki Celerio City edition sports couple of cosmetic upgrades at exterior over the regular model. At exterior, the hatchback gets black side moulding with Celerio emblem and Black B pillars. The special edition model runs on 14-inch alloy wheels. 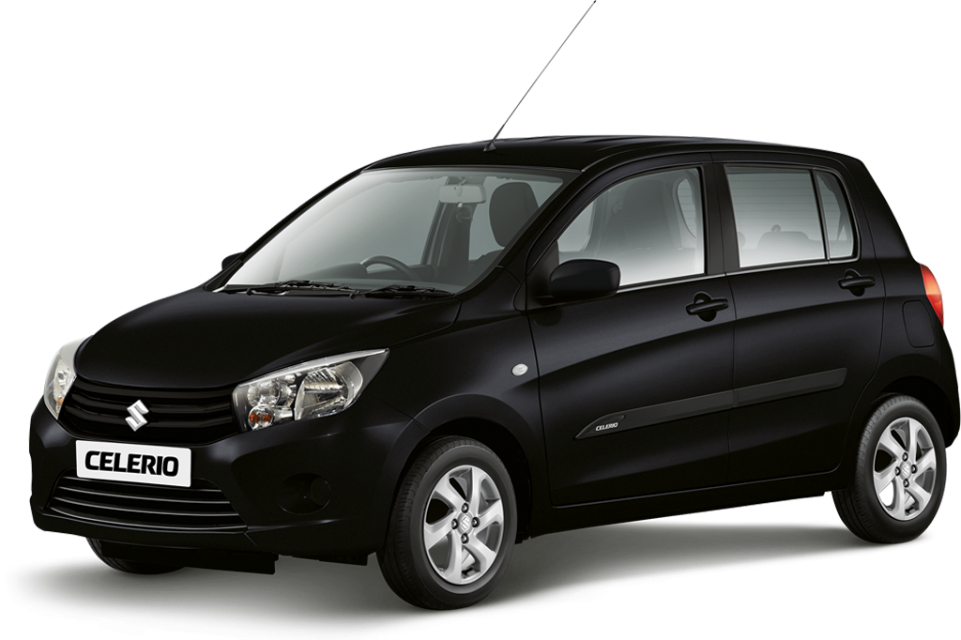 Apart from the above mentioned updates, the basic silhouette of the car remains same as the standard model along with the other design elements. Interior of the Suzuki Celerio City remains same as the regular hatchback and on the safety front, it receives reverse parking sensors. The car is available in five different exterior colour options that are Superior White, Cerulean Blue, Super Black, Star Silver and Mineral Grey.

On the powertrain front, no changes have been made to the special edition hatchback. It draws energy from the 1.0-litre K10B three-cylinder petrol engine. Coupled with a 5-speed manual gearbox, the engine is capable of churning out 68 PS of peak power at 6,000 rpm and 90 Nm of peak torque at 3,500 rpm. 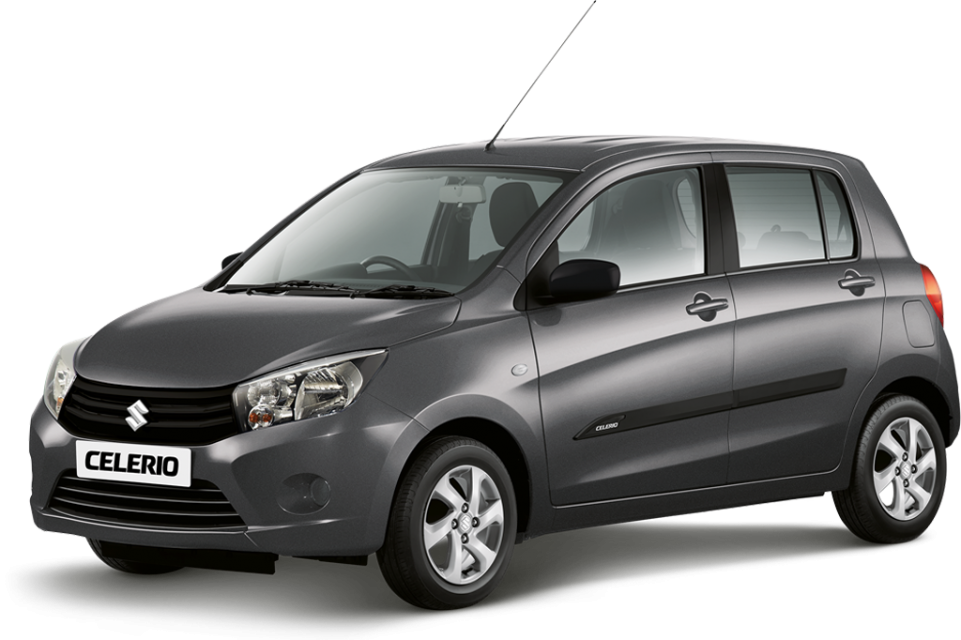 Suzuki Celerio is one of the most popular and bestselling hatchbacks across the world. Last year, it received the award of Best New Drivers’ Car in the UK market. Interestingly, Maruti Suzuki launched a special edition model of the Celerio in the domestic market couple of days ago. Based on the VXi and ZXi trims, the car is priced from Rs. 4.46 lakh and it appears with several cosmetic updates.