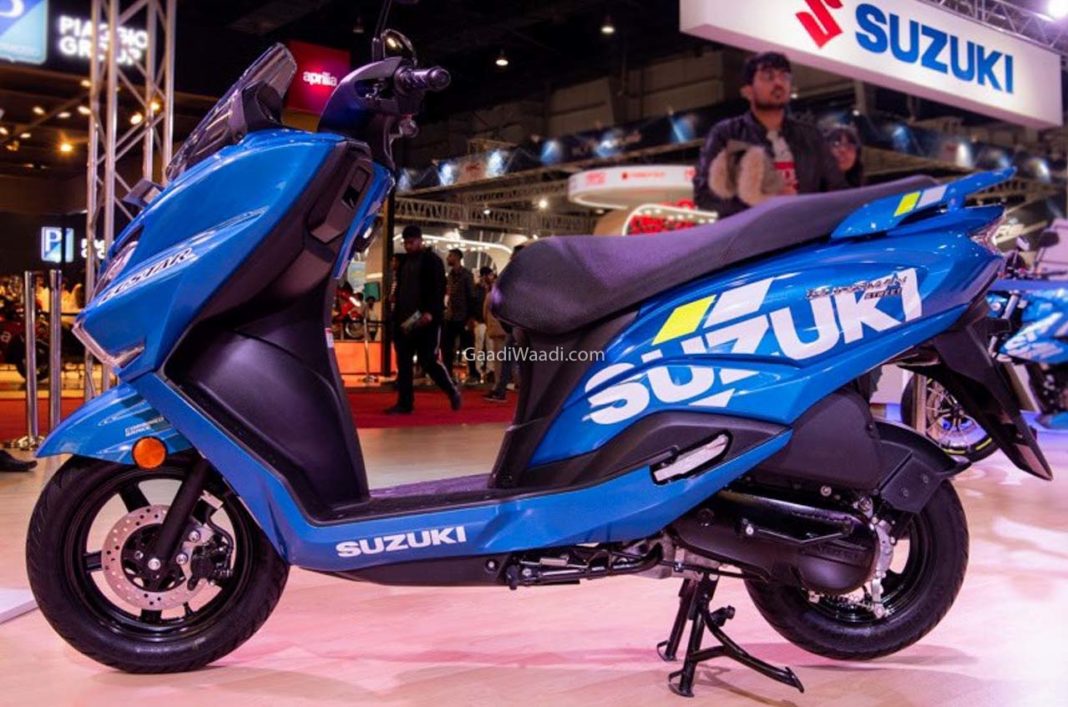 Along with the updated BS6-compliant version of the Burgman Street, Suzuki also revealed a MotoGP edition of the 150cc maxi-scooter

Suzuki Motorcycle India Ltd showcased the BS6-compliant version of its Burgman Street scooter at the 2020 Auto Expo with minute changes over the outgoing model. However, the version that stood out was the MotoGP edition of Burgman Street, which was also showcased at the event.

While the BS6 Burgman Street gets an all-new matte paint scheme, its MotoGP edition features Suzuki’s Ecstar decals across its entire body, similar to that seen on the Gixxer SF 155 MotoGP. However, the Japanese origin two-wheeler manufacturer will gauge the response the MotoGP edition receives and will decide about launching the variant on the basis of that.

Powering the BS6 Burgman Street as well as the MotoGP edition is the same 124 cc single-cylinder that now produces 8.7 PS of maximum power at 6,750 rpm and 10.8 Nm peak torque at 7,000 rpm, and comes with fuel-injection technology. The maxi-scooter has been equipped with telescopic forks up front, and a monoshock suspension system at the rear. It also gets a disc brake at the front, along with a rear drum brake. 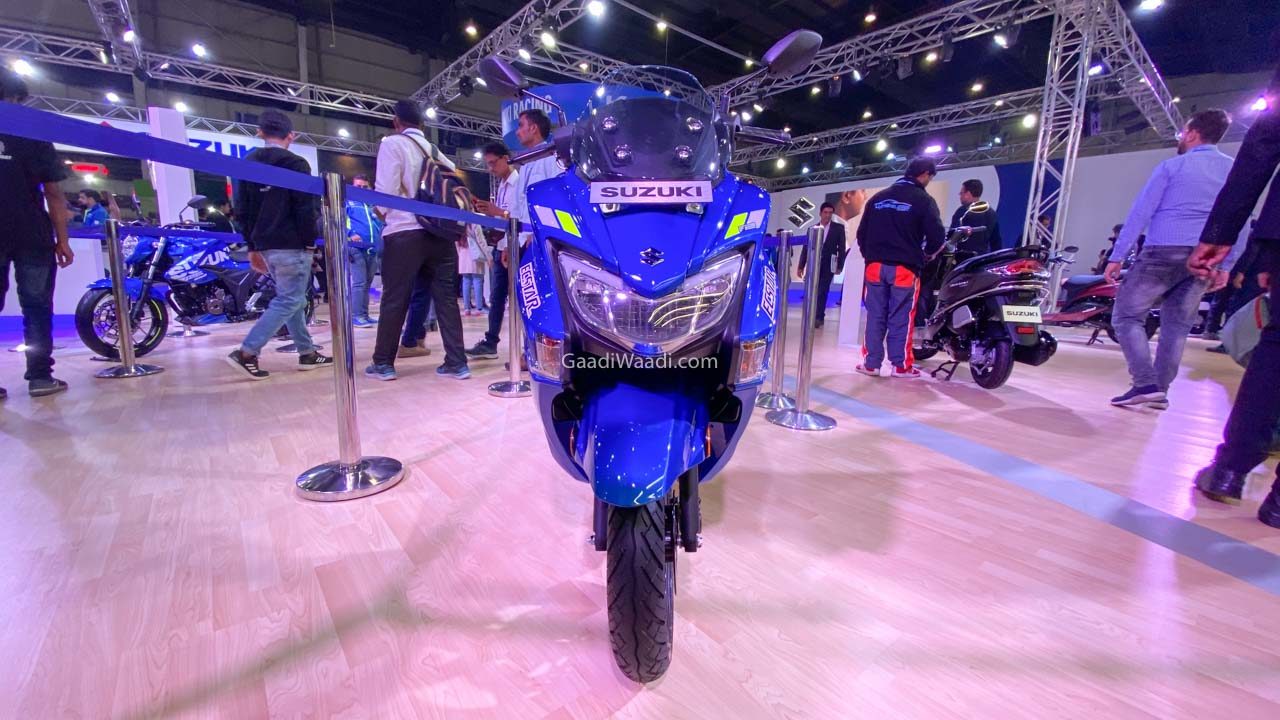 The BS4-compliant Burgman Street is priced at Rs 71,000 (ex-showroom, Delhi), and we expect Suzuki to hike the price of the BS6-compliant version by about Rs 5,000. If Suzuki plans to launch the MotoGP edition, a further hike by about Rs 1,000 can be expected. Suzuki is yet to announce the price of the updated Burgman Street, and will likely launch it by the end of this month. However, the manufacturer has already started accepting bookings for the BS6-compliant version of the scooter.

Burgman Street is currently the only maxi scooter available in the 125 cc segment and hence has no direct competition. However, it does put up against other 125 cc scooters including the likes of Honda Activa 125, Yamaha Fascino 125, and even its sibling, the Suzuki Access 125. 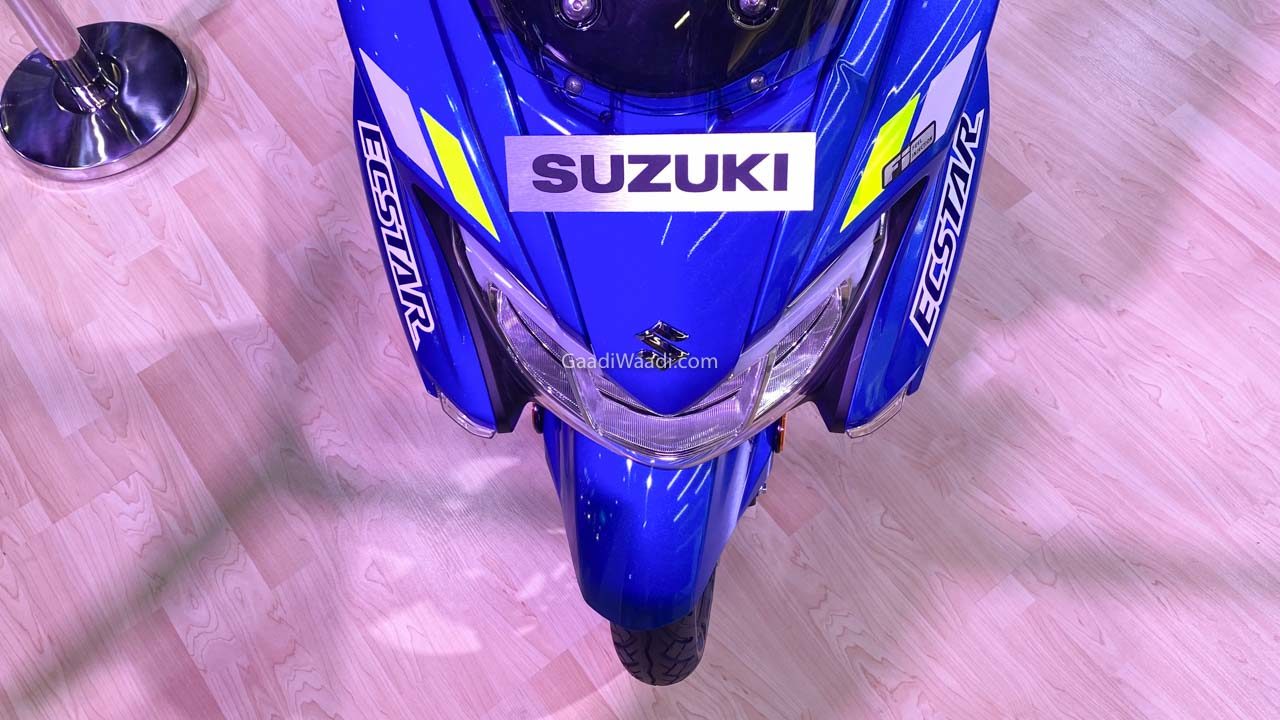 Apart from the Burgman Street, Suzuki also showcased a host of motorcycles at the 2020 Auto Expo including the all-new 2020 version of the iconic Katana. The motorcycle shares its underpinnings with the GSX-S1000F, which means that the Katana gets the same 999 cc in-line four-cylinder engine that belts out 150 PS of power and 105 Nm torque.