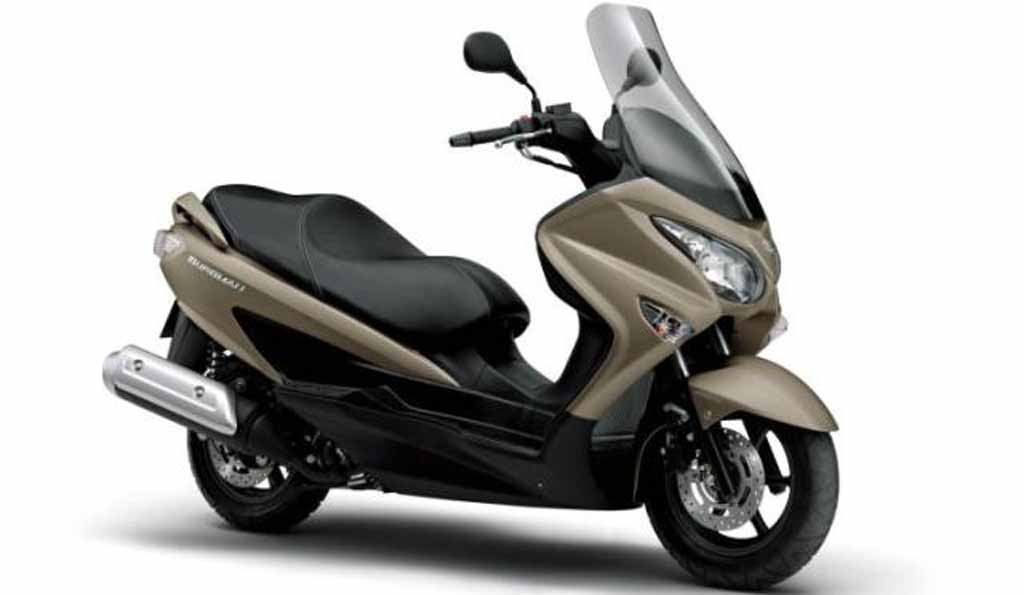 Suzuki has shifted its entire focus from investing in a new manufacturing plant towards adding a new product to their current lineup in an effort to attract more buyers. Suzuki has plans to introduce new premium models in its lineup. The Japanese two-wheeler manufacturer will likely introduce a bigger and more powerful Burgman street scooter alongside a 250cc Adventure tourer in the country soon.

The Suzuki officials quite clearly stated that they are planning to add more premium scooters to their lineup which will likely include a 150cc scooter or maybe something with higher displacement. Suzuki’s current range of scooters includes – the popular Access 125 and the Burgman Street 125.

Suzuki is still working on their upcoming 150cc scooter which will likely be based on the Burgman Street. We believe that upcoming Burgman Street 150 will comparatively be a more practical scooter for the Indian customers keeping in mind its size and features it will offer.

The Burgman Street 125 which is currently available in India is popular because of its premium styling and exclusive features. The Burgman Street 125 is powered by the same 124cc, 4-Stroke, single-cylinder, air-cooled, SOHC, 2 Valve engine that powers the Access 125. The unit produces the same 8.7 ps of peak power and 10.2 Nm of peak torque.

Recently, a patent image Haojue Holdings (Suzuki’s partner in the Chinese market) upcoming scooter codenamed, HJ150T-28 was leaked online. The scooter seemed to have taken some of its styling inspiration from the bigger and more powerful Burgman maxi scooters available for sale in the International market. 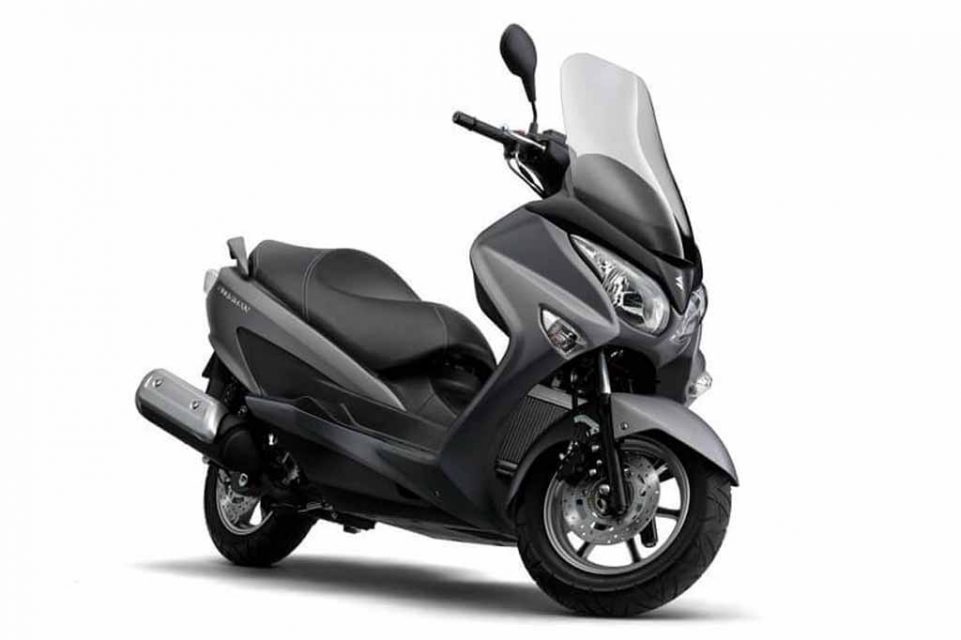 As the name hints, the scooter will likely be powered by a 150cc, single-cylinder, air-cooled engine. The unit will likely produce around 9.5 ps of peak power and 10.5 Nm of peak torque.

Although it’s too early to talk about the features, however, expect the upcoming 150cc premium scooter to feature a full LED headlamp, LED taillamp, a fully digital LCD instrument cluster, big and wide seat step up for the comfort of rider and pillion, and practical storage space under the seat.