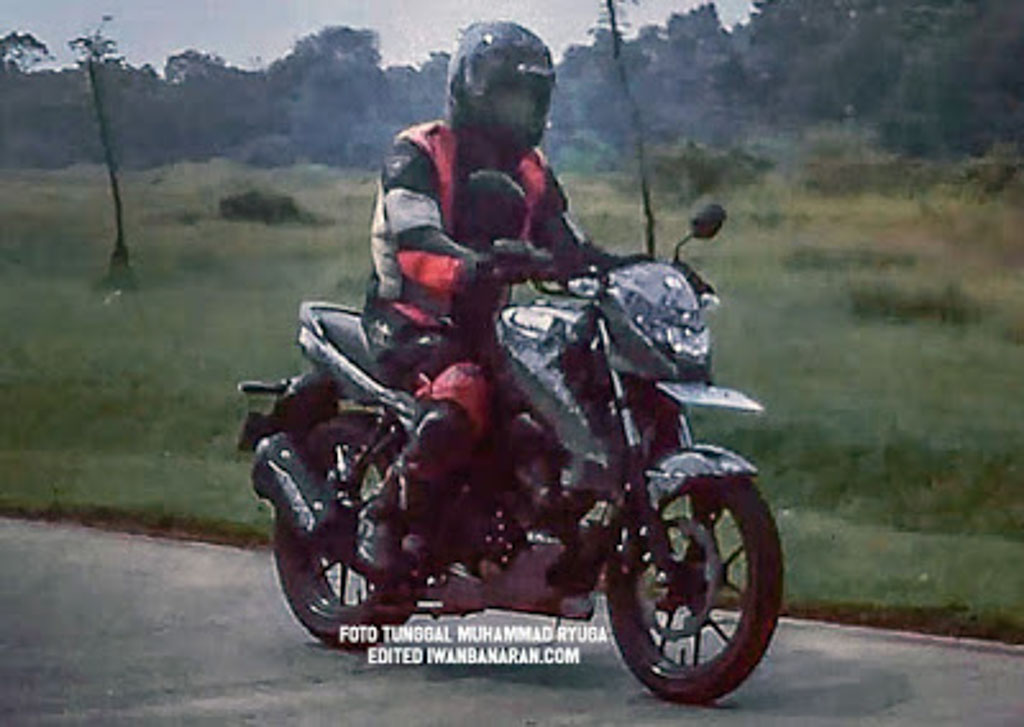 Suzuki’s Indonesia division appears to have started testing a brand new 150 cc motorcycle called the Bandit 150. A report emerged on Iwanbanaran suggests that it is the first prototype being spotted testing and will be powered by an engine borrowed from entry-level GSX S150.

Looking at the spy image, it is easy to understand that the test mule has taken design inspiration from its naked street sibling. The front portion of the Bandit 150 as well as the rear can be clearly seen in the spy shot and you cannot help but think that it’s an affordable alternative of the sporty sibling.

The Indonesian site goes on to say that the fuel tank design and side body panels are reminiscent of the GSX-S150 while the single-piece seat unlike the stepped seat on its sibling is also visible. It is said to have a brand new LED headlamp unit similar to the Suzuki Satria F150 moto-scooter as well along with rear grab rail for the ease of pillion.

The Japanese company looks to target audience wanting to own a comfortable commuter with the Bandit 150 and it appears to have rider-friendly wide handlebar setup. Although the upward positioned exhaust system mimics the GSX-S150, the test prototype gets metal cover for heat protection. 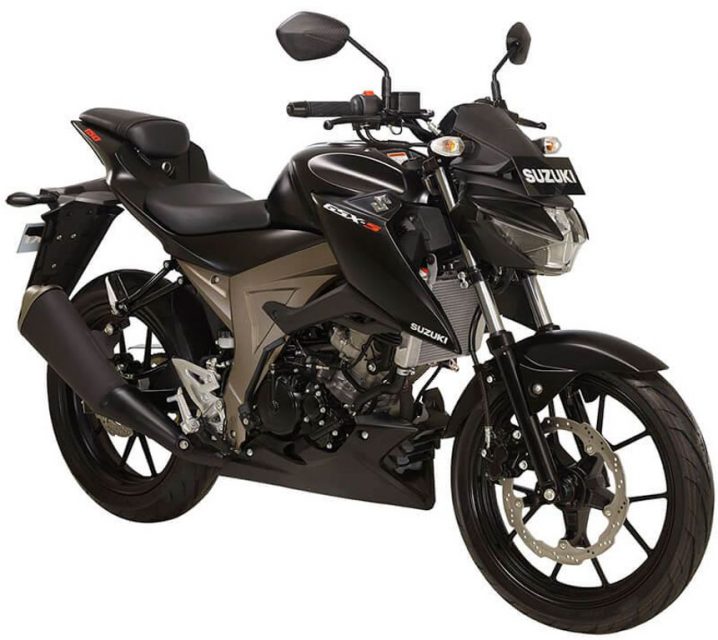 As for the mechanicals, the Suzuki Bandit 150 will be equipped with telescopic front forks and monoshock rear. It will get disc brakes on both ends as ABS could be offered as optional. The motorcycle uses the same 147.3 cc single-cylinder, liquid-cooled engine.

In the GSX-S150, it is fuel injected to produce a maximum power output of 19 bhp at 11,000 rpm and 13.9 Nm of peak torque at 8,500 rpm. The engine is mated to a six-speed gearbox. The Suzuki Bandit 150 is reported to make Indonesia premiere next month and whether it is a probable contender for other markets or not is yet known.