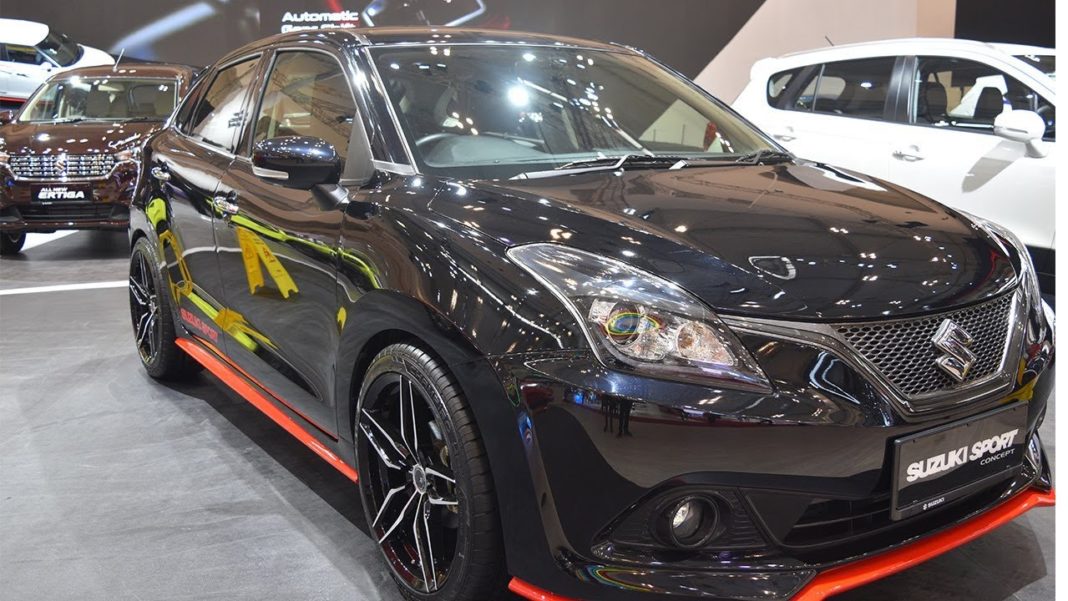 PT Suzuki Indomobil Motor showcased the Baleno Sport Concept at the GIIAS (Gaikindo Indonesia International Auto Show) 2018 and it was one of the show stealers at the exhibition adorning a striking black metallic exterior colour scheme with red painted body kit running along the lower section and aggressive twin-spoke alloy wheels.

The Japanese manufacturer has recently been expanding the lineup of its popular models as the Ertiga received a special Black Edition in the Philippines and a Sport version was introduced in Indonesia with a raft of cosmetic changes. It appears that the Baleno is the next in line to get the Sport treatment derived from the aforementioned concept.

According to a recent report emerged on the internet, Suzuki will be launching the Baleno Sport in Indonesia and unlike the concept based on the pre-facelifted version, it will be embellished around the facelifted Baleno that entered the Indian market at the end of January 2019. 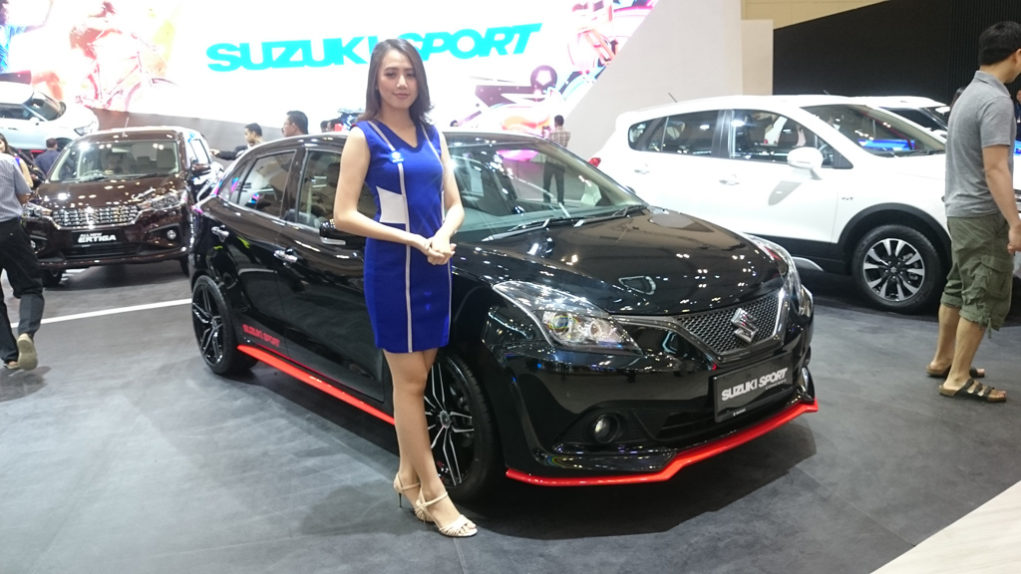 If it turns out to be the case, the Baleno Sport will feature a newly designed front and rear bumper with redesigned fog lamps and subtle modifications to the front grille compared to the conceptual version. The interior is expected to get new seven-inch Smartplay touchscreen infotainment system and updated seat upholstery with perhaps contrast red stitchings.

No powertrain changes are likely on the cards, as the Suzuki Baleno Sport will continue to use the 1.4-litre petrol engine, which is good enough to produce a maximum power output of 92 hp in Indonesia. It is connected to a five-speed manual or a four-speed torque converter AT. 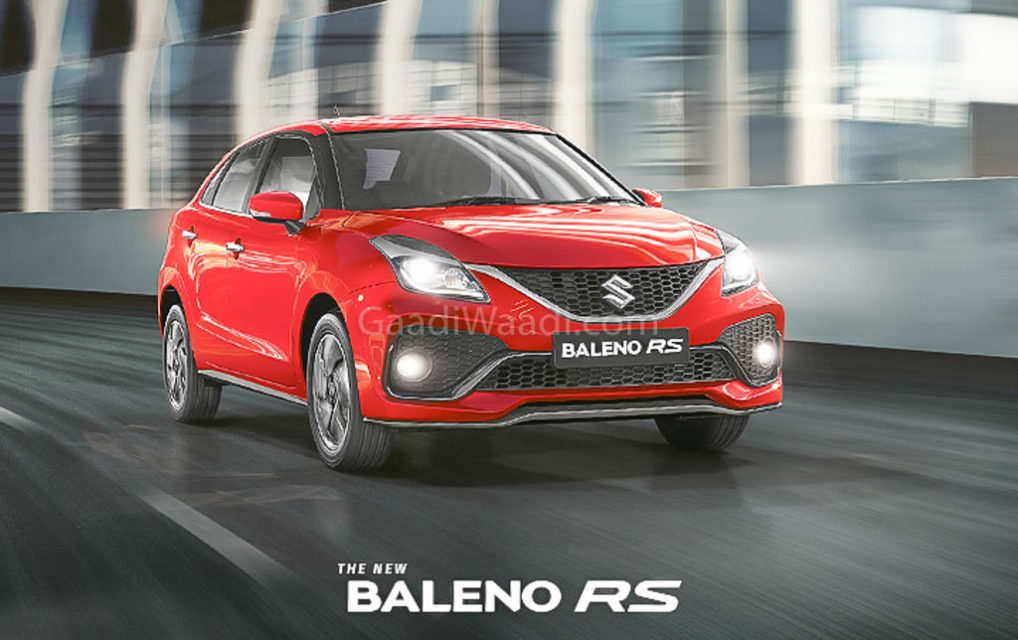 Since the premium hatchback segment is getting a new rival in the form of Tata Altroz, Maruti Suzuki could spice up the proceeding by debuting the Baleno Sport in India. Furthermore, the Cross version of the Ertiga with a six-seater configuration and amped premium features is believed to be introduced at Nexa along the due course of this year.