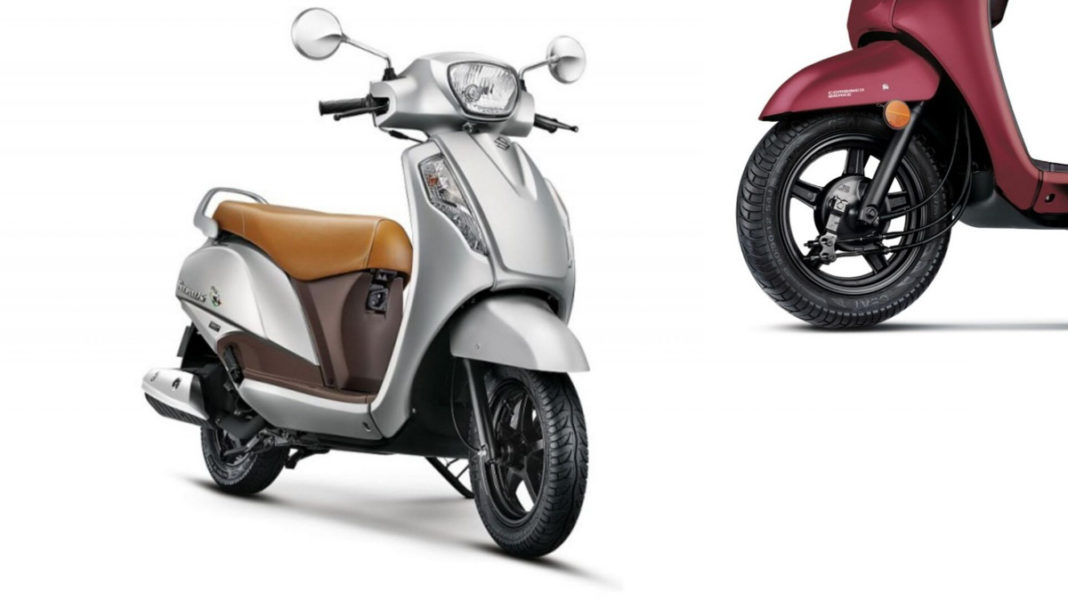 The Suzuki Access is currently priced from Rs 69,100 onwards, while prices for the TVS Jupiter and the Honda Dio start from Rs 63,102 and Rs 61,497 (all prices, ex-showroom) respectively

Suzuki currently retails only two scooters in the Indian market – Access 125 and Burgman Street. While the latter caters to a specific group of buyers, Access 125 has been one of the best-selling scooters in the Indian market for a long time now. However, the said scooter moved to the fourth position in terms of overall monthly sales in July 2020.

Suzuki managed to sell 23,171 units of the Access 125 last month, 28,327 units less than the 51,498 units the manufacturer managed to ship in July 2019, resulting in a YoY decline in sales by 55 per cent. In contrast, TVS Jupiter secured the second position, while the Honda Dio managed to grab the third place. 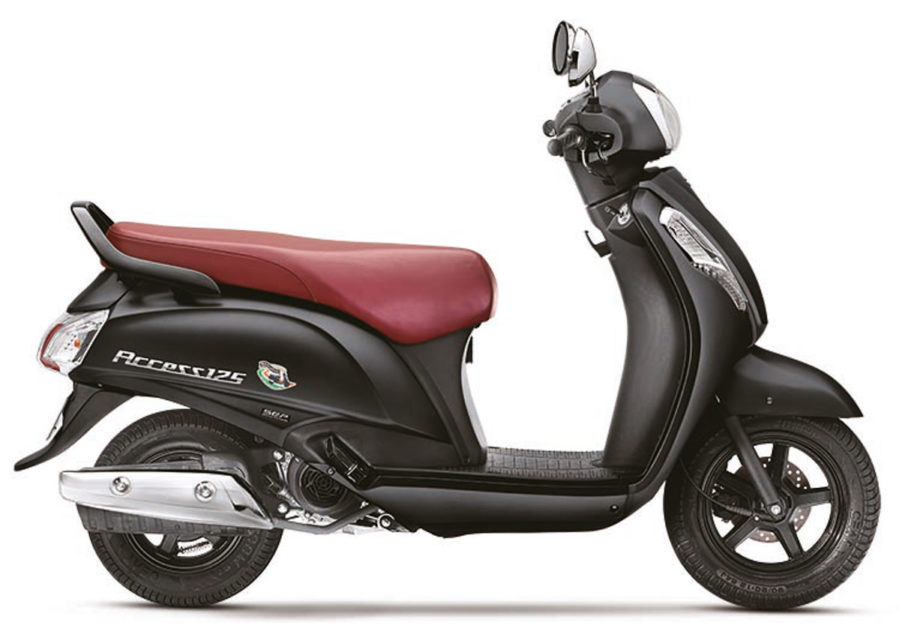 Talking about the scooters, the Access comes equipped with a 124 cc fuel-injected, single-cylinder engine that produces 8.7 PS of maximum power at 6750 rpm and 10 Nm of peak torque at 5500 rpm. Suzuki currently retails the Access at a starting price of Rs 69,100 (ex-showroom).

The TVS Jupiter gets a 109.7 cc single-cylinder engine, that belts out 7.5 PS power and 8.4 Nm torque, and is currently priced from Rs 63,102 (ex-showroom) onwards. The Jupiter goes on to rivals the likes of the Honda Activa 6G, as well as the Hero Pleasure Plus.