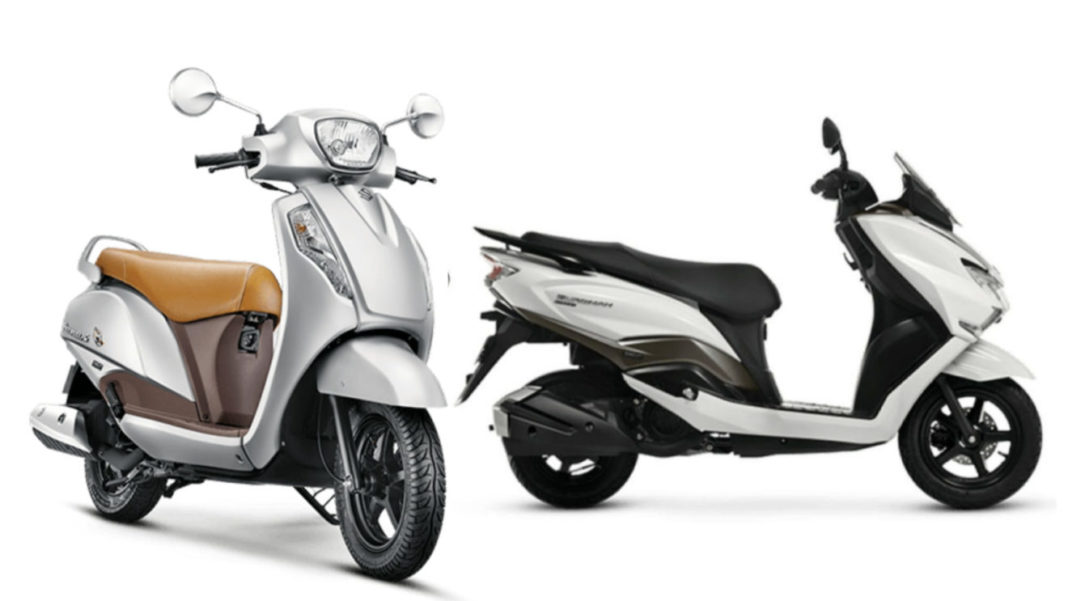 Suzuki sold 54,524 units in January 2019 compared to 51,300 units of TVS Jupiter to become the second-best selling scooter in the country

Suzuki Access beat the TVS Jupiter for the first time in January 2019 to become the second best selling scooter in the country. The Jupiter has always kept the second position with a healthy lead over the third place model but in recent months sales of the scooter has been coming down as new colours and limited edition models couldn’t improve volumes. 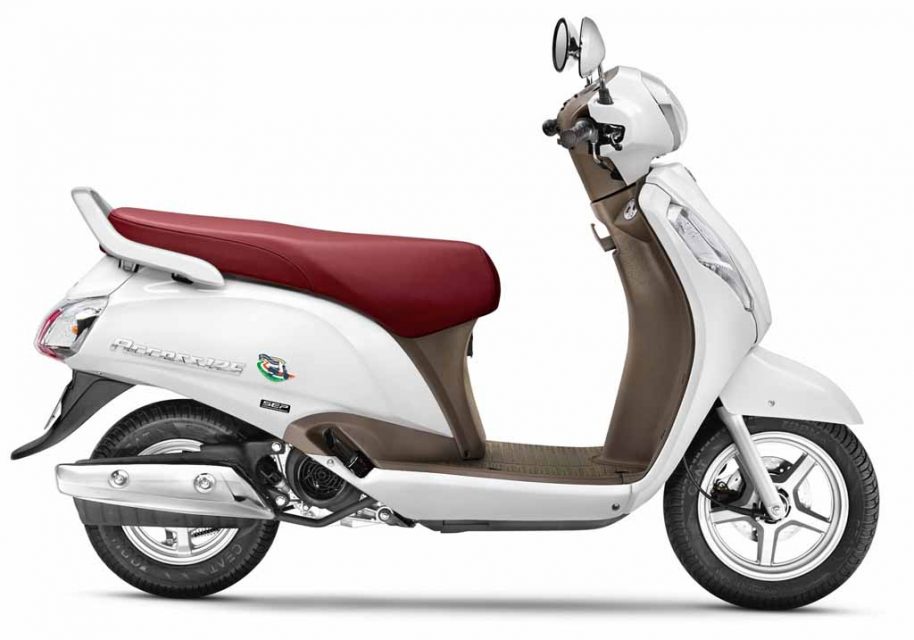 The overall sales of scooter segment registered negative 10.2 per cent growth at 4,97,169 units in January 2019 compared to 5,53,695 units in same month last year. Even though Activa is leading, the scooter sales of Honda registered 14.77 per cent drop and TVS also registered 0.41 per cent negative growth last month.

Thanks to consistent sales of Access 125 and new Burgman Street, Suzuki has managed to post 60.28 per cent Year-On-Year growth and it is expected to continue in coming months as customers preference has changed from 110 cc scooter to 125 cc scooters as they offer more performance along with premium features.

Suzuki recently introduced the CBS (Combined Braking System) Drum brake variant of the Access 125 cc in India as all two-wheelers below 125 cc must come with CBS system and it will improve braking performance. The CBS drum brake model is priced at a premium of Rs. 650 over the regular model and the company has already launched the CBS system with disc brake variant last year.