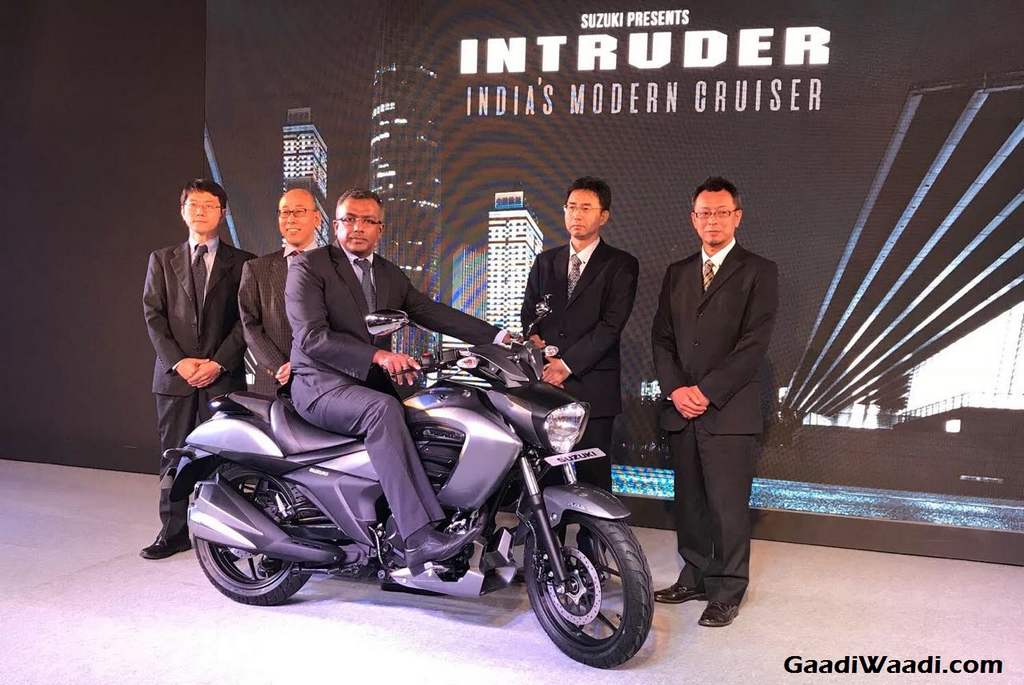 Suzuki Motorcycle India Private Limited (SMIPL) had announced its ambitious plans a while ago and the company seems very aggressive on its upcoming product strategies.

The Japanese manufacturer had revealed that it would be launching at least two bikes and scooter per year. Following this, a surprise 150cc cruiser motorcycle emerged on the internet and in no time it has been launched in India right now with much anticipation. 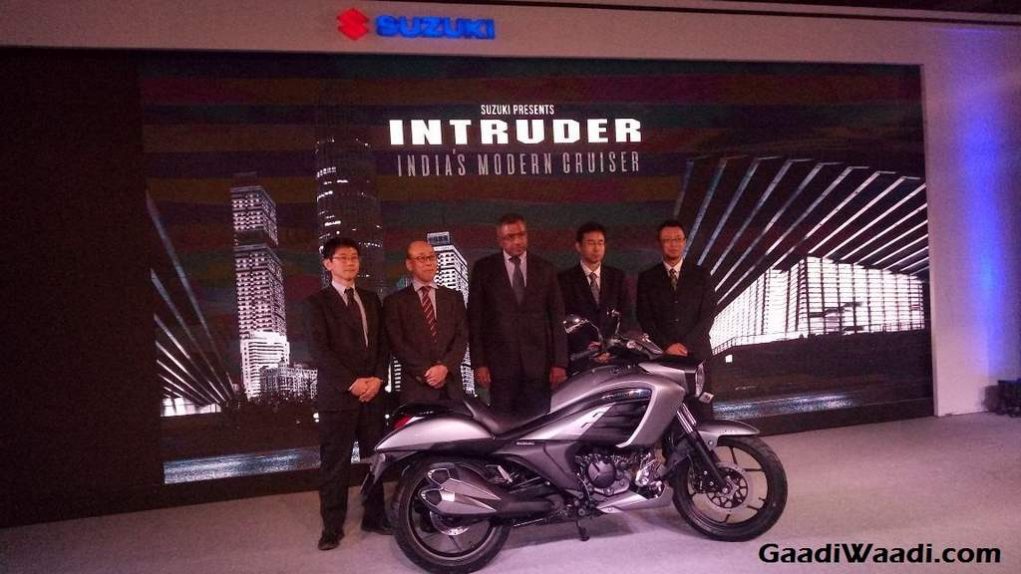 Suzuki had earlier stated that it would be focussing more on the premium segment and in order to be significantly different, the company says that it has to come up with a unique approach. Suzuki intends to double its market share by the end of 2020. Also, the brand eyes on reaching 1 million sales mark by the same time.

Currently, the company has a market share of 5 percent in the Indian two-wheeler market. The new cruiser is an indigenous product developed specifically for India and like Japs always do Suzuki hasn’t tried out testing the 150cc cruiser publicly until it took its final finished shape and form as a production model. 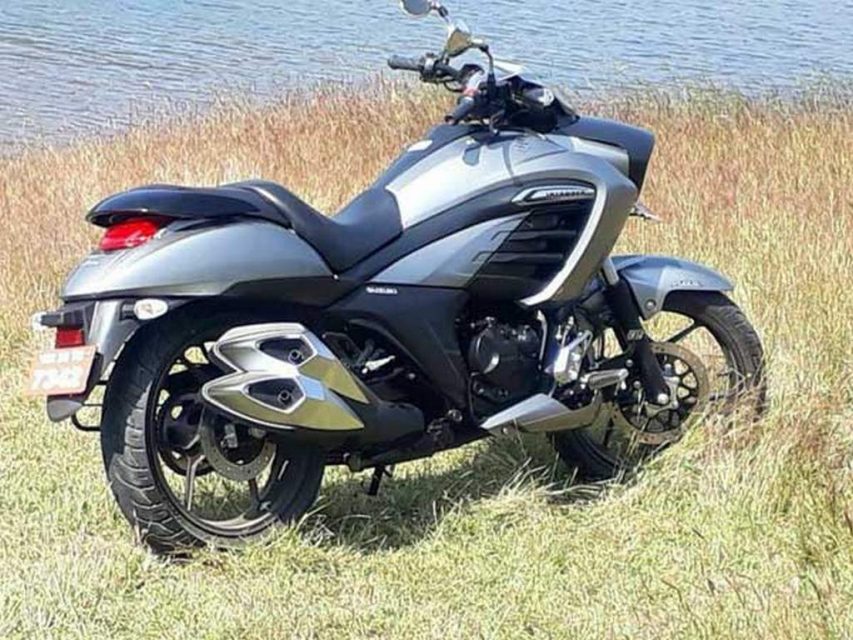 Here is everything you need to know about the upcoming Suzuki Intruder 150cc entry-level cruiser:

This feature-packed motorcycle comes in single variant with a price close to Rs. 98,340 (ex-showroom, Delhi). The motorcycle has started to dispatch to the company’s dealerships across India. Meanwhile, Suzuki says an Fi version is coming in the next six months. Suzuki employs the same engine in its small capacity cruiser that runs the Gixxer range. The engine in the Gixxers displaces 155 cc and sheds out respective power and torque outputs of 14.6 bhp at 8,000 rpm and 14 Nm at 6,000 rpm. 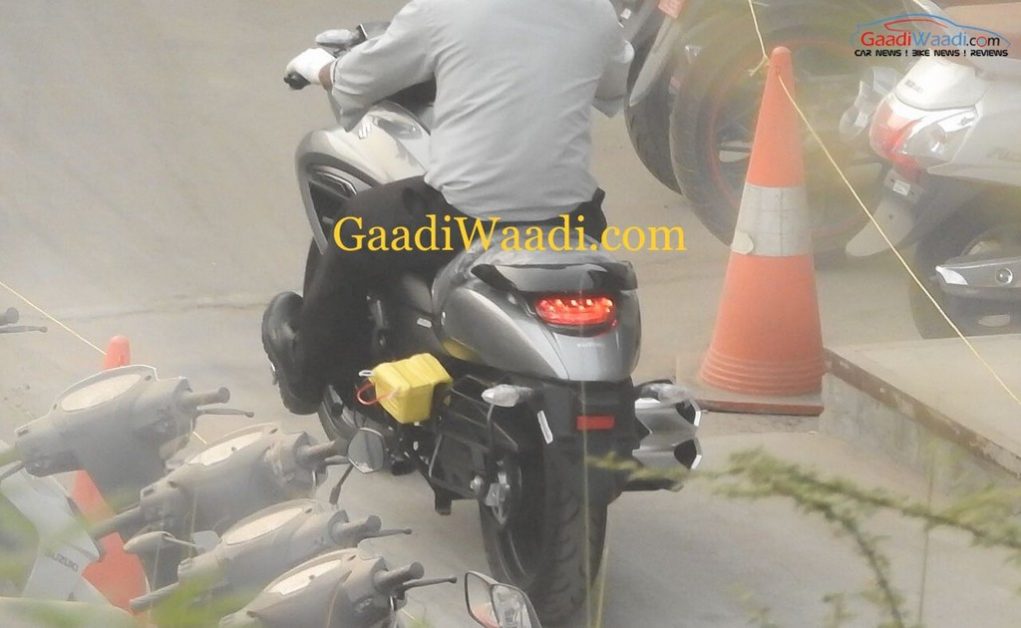 In the cruiser though, the power and torque figures have not seen any revision in order to offer more punch low down the rev range that is a typical characteristics of such breed of bikes but it could have been fine tuned. The single-cylinder, air-cooled motor is connected to a five-speed manual transmission as in the Gixxer and the fuel is fed through carburetor.

The Intruder 150 cruiser will weigh around 10-15 kg more than the its naked Gixxer sibling. The increased weight could take a toll on the fuel economy from the shared engine as it is expected to be around 60 kmpl. The Intruder 150 entry-level cruiser measures 2,130 mm in length, 805 mm in width and 1,095 mm in height with 740 mm seat height. It tips the weighing scale at 148 kg and gains a floating instrument console. To keep the costs down, it will certainly share several components with the Gixxer series. 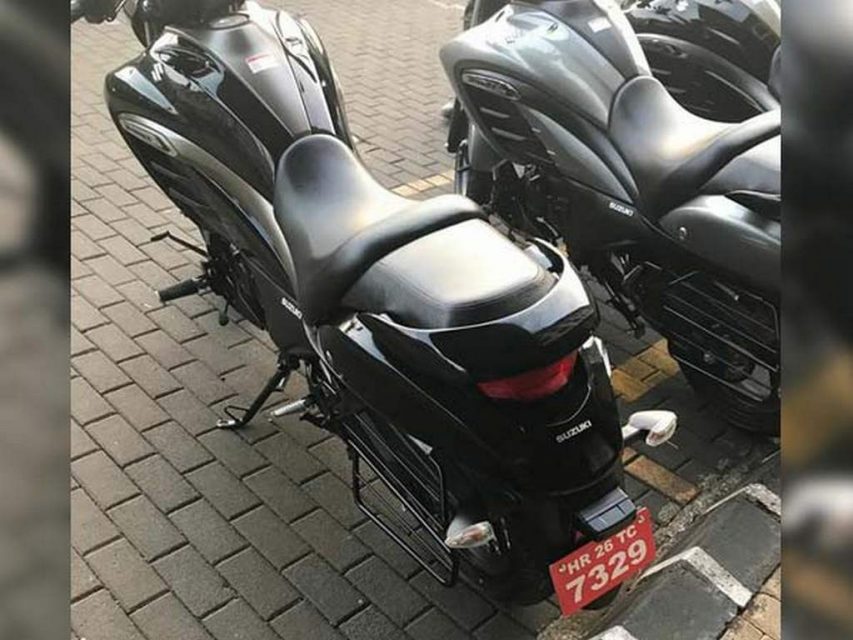 As for the suspension, the Suzuki Intruder is expected to come equipped with 41 mm telescopic front forks and monoshock at the rear as in the Gixxer. Braking will be implemented through optional single-channel ABS in the top-spec version while the base variant will likely have front disc and rear drum brakes to keep the costs competitive.

The cruiser motorcycle takes its design inspiration from the company’s top-notch Intruder series. It comes with a curvy headlamp upfront along with a free flowing type design language. It boasts several class leading features and of course edgy classic cruiser styling. It does have LED taillight and possible LED blinkers while the most important aspect is the big bike feel the Intruder gives for its category judging by the pictures complemented by the wide tyres. The Suzuki small capacity cruiser will challenge the likes of the Bajaj Avenger 150 Street in the Indian two-wheeler market. With a packed-out features list, the Intruder 150 could act as an alternative for entry-level Royal Enfield enthusiasts wanting to own a more technologically advanced machine. It is also expected to give the Avenger 220 a tough time in the market as well. 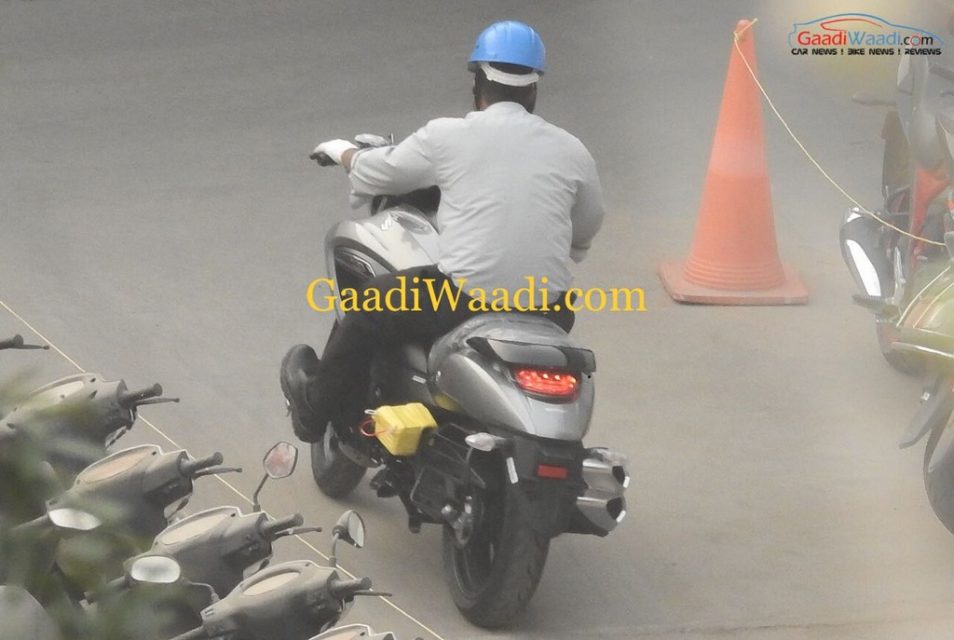