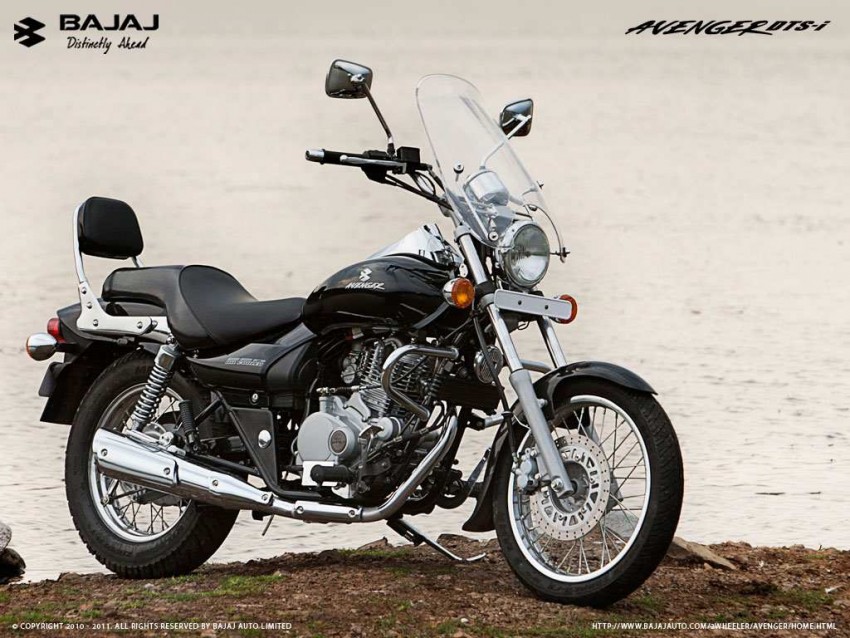 Three New Bajaj Avengers are coming in as a surprise to the market, Bajaj says this could create sales and profit by ‘5 folds’

As if reviving the brand Pulsar with new generation looks and technology wasn’t enough, the company has made a surprise by saying that three new Bajaj Avengers models will be coming to the market very soon and by very soon Bajaj means, within one week from today. This new strategy and expanding the Avenger series was unheard of till date and the Bajaj plan’s to make this their strong point just like the Pulsar.

However, surprising facts are that none of the bikes have been captured testing until now, when you consider the fact that all its models, which came to market, which includes the new Pulsar and Discovers were caught testing for years together.

So, what could be three new Bajaj Avengers be is the next big question in all of our minds. We previously said that the new Avenger could the CS series of the motorcycle, which debuted at the Auto Expo 2014. CS400 and CS200 are what we think off as of now, the third one is just a plain mystery as of now.

Bajaj has applied this plan to the Pulsar, by keeping the brand name and adding new suffix such as AS/NS/SS and it could do the same with Avenger too. CS, well know as Cruiser Sports suits the Avenger brand and role very well and we won’t be surprised to see that happen as we have mentioned this before as well.

Bajaj also says that the company is looking forward to Avenger sales, which can multiply by 5 times as it already have been selling 4000 units every month over the last two years and hence it pretty confident that the new Avengers will create a stir in this sports segment, where Bajaj seems to be unchallenged with KTM bikes and Pulsar models in almost every required segment.