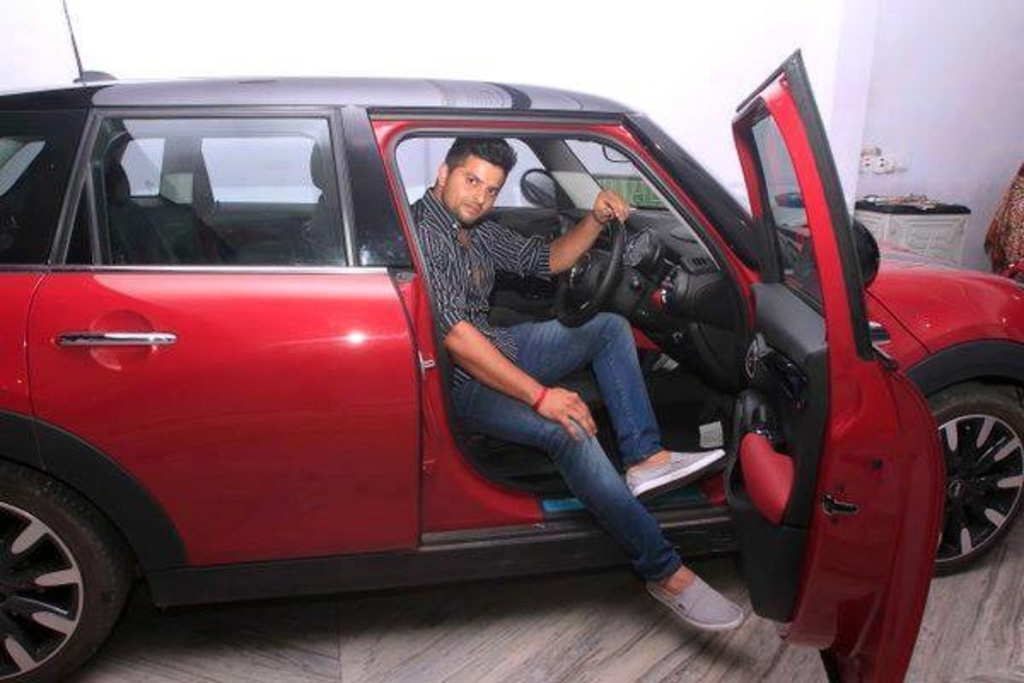 Suresh Raina is the first Indian to score a century in all three formats of cricket – Test, ODI, and T20 – and is one of the best all-rounders ever played for the Indian cricket team. While his livewire fielding is extremely impressive, we’re more excited by his lovely car collection, which includes a Porsche Boxster and a Mini Countryman. Here, we have a video of the cricketer enjoying a leisure drive in the latter, in pouring rains.

Here, we can see Raina driving around in New Delhi during heavy rains, with his daughter sitting in the front passenger seat and probably his wife in the back seat, recording the video. It seems like a fun little outing with family, to enjoy a little change in scenery. That said, netizens were quick to point a few things in the video, which could potentially be hazardous.

In the video, both Raina and his daughter don’t seem to be wearing their seatbelts. Indian roads and heavy rains aren’t a great combination, and not following safety regulations can lead to serious injury in case of an accident. Also, the music was blasting quite loudly, which can drown the noise of surrounding traffic, and is extremely dangerous.

Taking my little girl for a drive! She is so in love with the rains. #DelhiRains pic.twitter.com/dTvhf5XFxT

Lastly, the family wasn’t wearing masks, but considering that they were all inside their own car, this isn’t a problem. If any member was to get out of the car though, then wearing a mask is absolutely necessary, as Raina’s fans were quick to point out in the video’s comments. We also advise our readers to always ensure their safety while driving.

The car in question is a Mini Countryman, which is only available with one engine option – a 2.0-litre, turbocharged, inline-4 petrol engine. This motor is capable of churning out a maximum power of 191 PS and a peak torque of 280 Nm, and comes mated to an 8-speed automatic only. An all-wheel-drive system is available as standard, which improves the handling characteristics of the car. 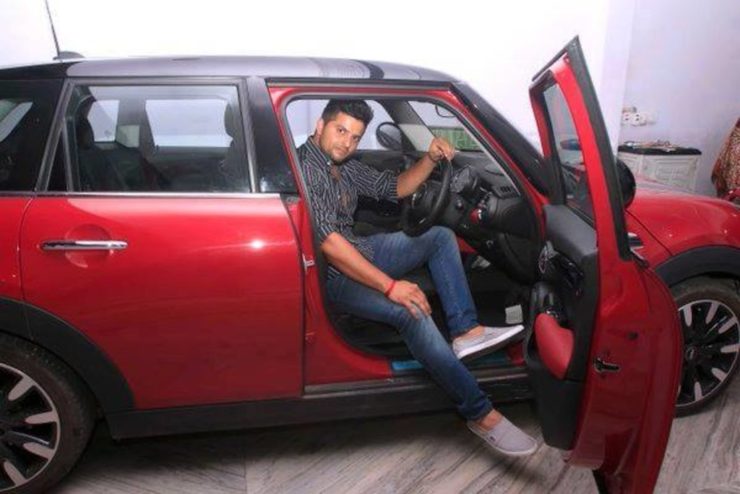 In India, the Mini Countryman is available in two variants – Cooper S and Cooper S JCW Inspired. The former is priced at Rs. 38.5 lakh, while the latter costs Rs. 42.4 lakh (both prices ex-showroom, New Delhi). It competes against the likes of BMW X1, Audi Q3, Mercedes-Benz GLA, and Volvo XC40. 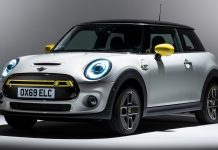 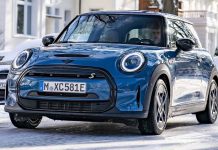 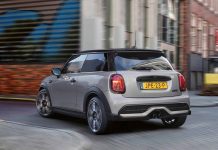 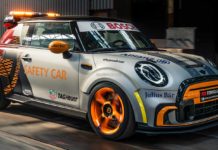 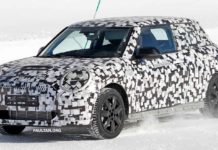 Next Generation Mini Cooper EV Spied On Test In Snow