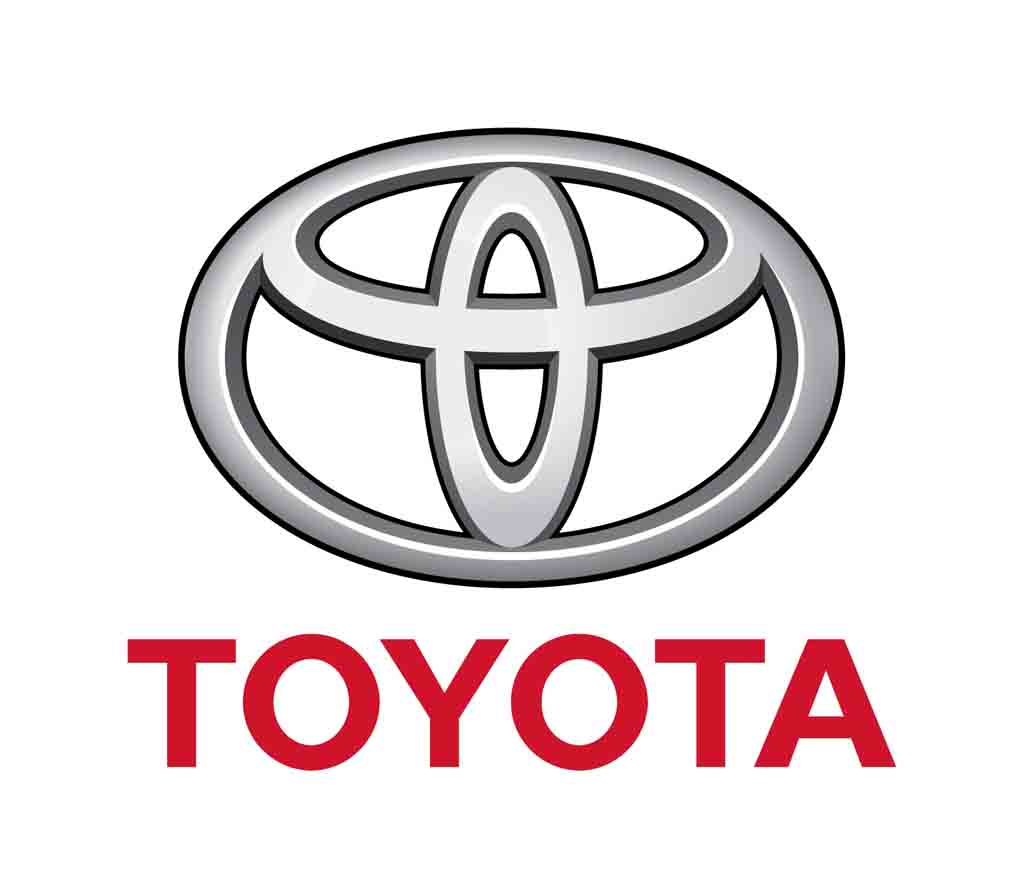 Supreme Court of India has agreed to hear Toyota’s appeal against Delhi High Court’s verdict on the “Prius” trademark. On 23rd December last year, Delhi HC allowed an automobile accessories company to use the “Prius” trademark, and Toyota is appealing against that ruling in the apex court. The Japanese automaker says the HC judgement needs to be reversed as it contains several erroneous findings.

While giving verdict in favour of Prius Auto, Delhi High Court said in its December verdict that no consumer of Toyota car or buyer of Toyota’s auto parts was ever confused by Prius Auto, which has been selling its auto accessories for long time. HC also pointed towards the fact that in ten years no one complained to Toyota about it or even reported it to the Japanese automaker. 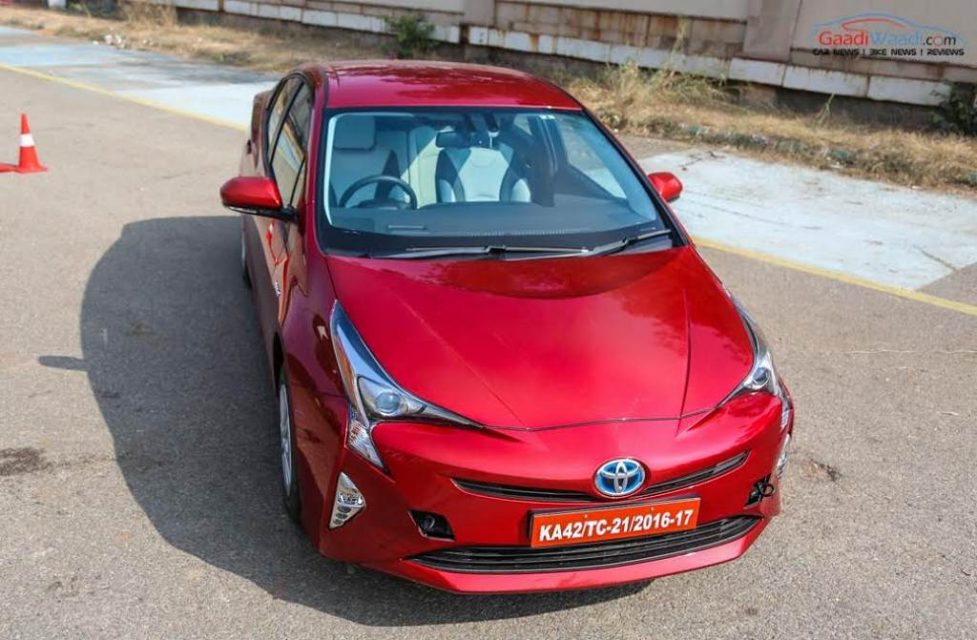 Toyota believes that the using of the “Prius” trademark by any other company would hurt its own interest, as the company has launched its Prius model in India in February this year. Interestingly, Prius is the name of the first hybrid car of the world, and Toyota wants to keep the trademark exclusively protected from being used by any other company.

Toyota pleaded to the court seeking restrain the Prius Auto from using the former’s registered and well known trademarks. The auto major actually filed the case back in 2009, when it found that Prius Auto was selling indigenously built auto spare parts under Toyota’s trademarks like Toyota, Innova and Qualis. 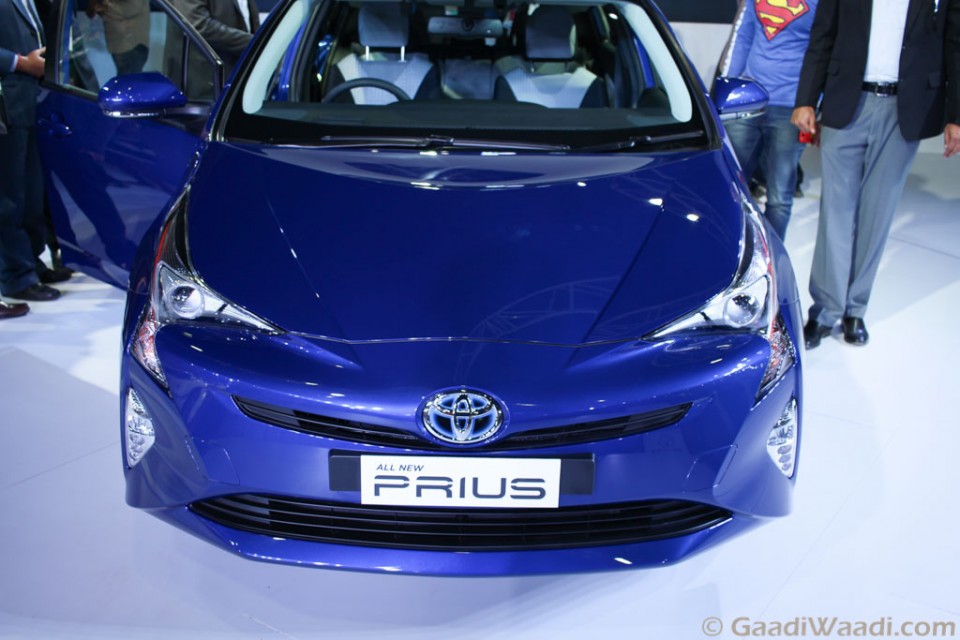 The Toyota-Prius Auto trademark battle has been one of the most talked about cases in Delhi High Court, which came to an end after Justice Manmohan Singh delivered verdict in favour of Toyota. But, that was later reversed by the division bench and now, with Toyota moving Supreme Court it is to be seen, which side wins the trademark battle.