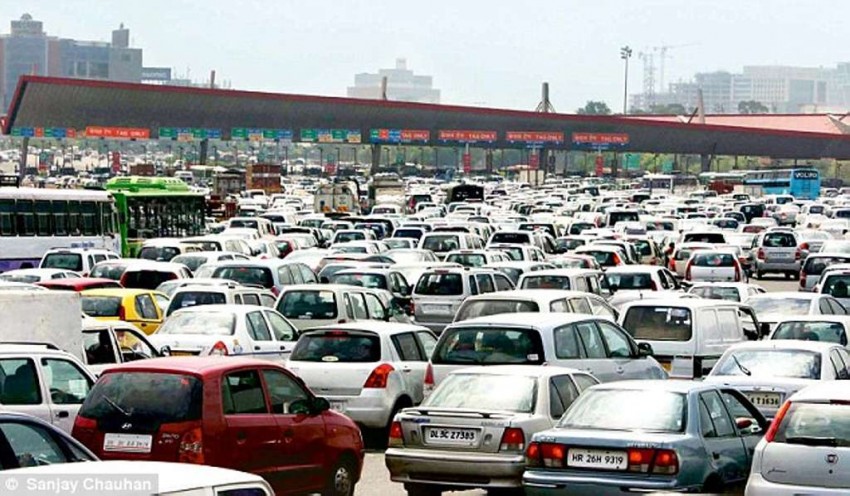 As the Indian automobile industry is ready to meet the new emission rule from 1st April this year, the Supreme Court might impose additional cost on the sales of BS III emission compliant vehicles across the country from 31st March. As per data released by SIAM, currently more than 8.24 lakh BS III compliant unsold vehicles are in stock combing various automakers.

The unsold stock of 8,24,275 BS III emission compliant vehicles in January this year included a total of 16,198 passenger cars, 6,71,308 two wheelers, 40,048 three wheelers and 96,724 commercial vehicles. As the new BS IV emission norm is ready to be implemented from 1st April, several automakers like Bajaj rushed to the court seeking more time to clear the remaining stock of the BS III vehicles. 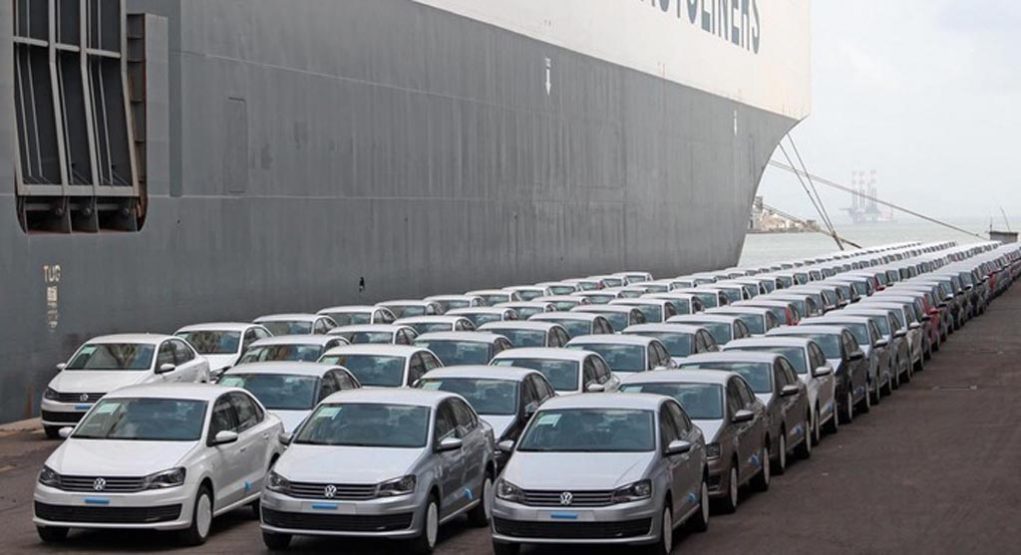 Now with the appeal from the concerned automakers in hand, the apex court of the country has put three options in front of the manufacturers. These are – banning registration of BS III vehicles, allowing the registration of old BS II vehicles, but banning them from plying in major cities and the third option is the auto manufacturers pay some additional cost for the concerned vehicles.

The Supreme Court is expected to give its verdict on the issue on 27th March, 2017. The court says that Government of India has already spent Rs. 18,000 – Rs. 20,000 crore in upgrading the technology to produce cleaner BS IV fuel to reduce pollution level across the country. Despite knowing the deadline, the auto manufacturers kept manufacturing vehicles with older technology. 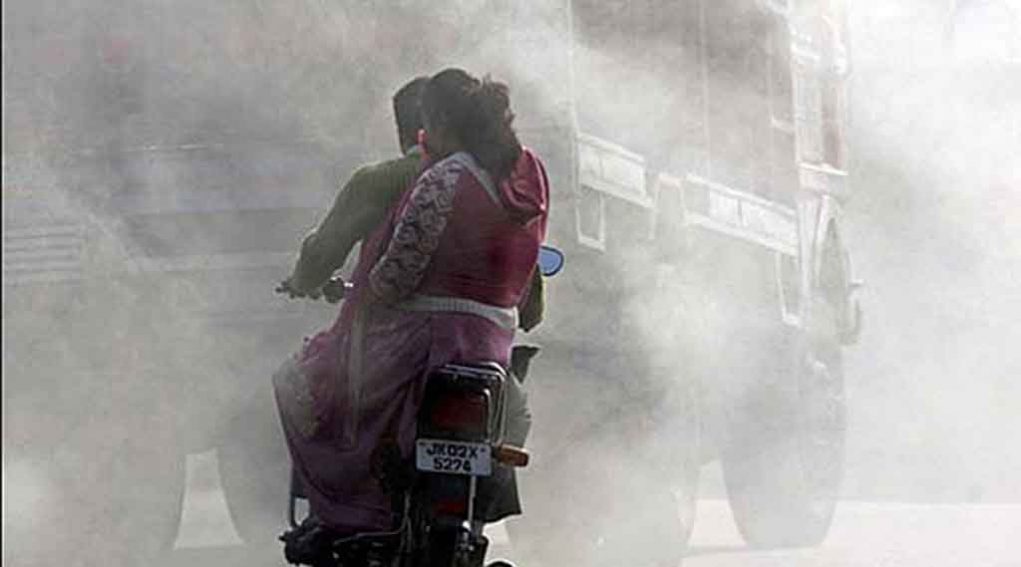 Now, the apex court says, the automakers could not be allowed to frustrate the government’s initiative to curb pollution level across the country, just by letting them sell more than 8.24 lakh BS III vehicles remaining in stock. Incidentally, in last few months, two-wheeler manufacturers like Bajaj, Hero, Honda, TVS has updated their bikes and scooters with BS IV compliant engines. But, the BS III vehicles produced earlier and unsold remain a major headache for them.