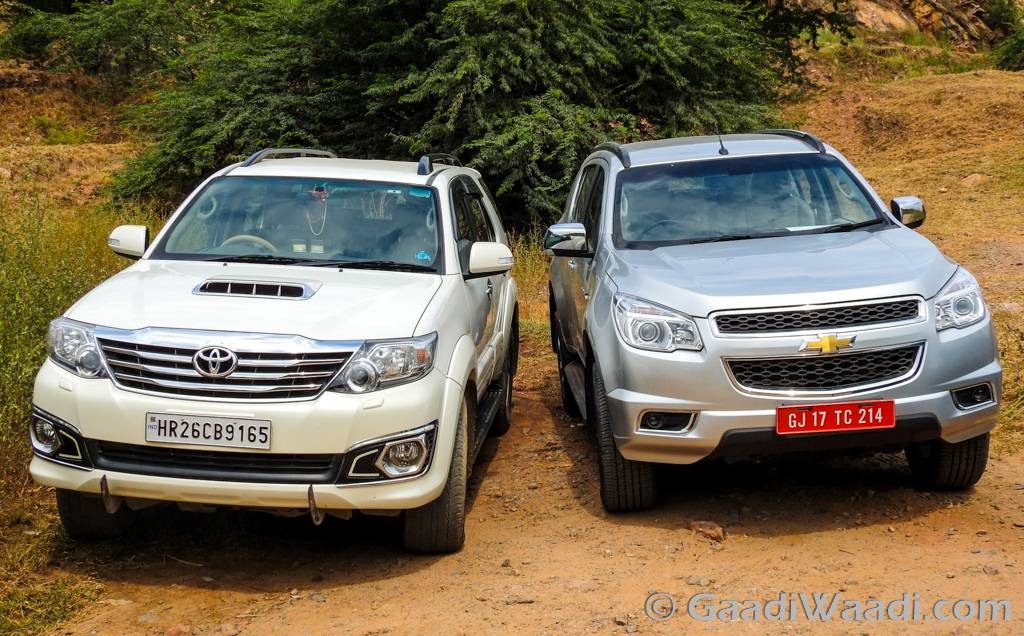 It might come as a silver line for the larger diesel engine cars in Delhi and NCR. Supreme Court of India is considering lifting the ban on 2,000 cc and above diesel engine cars in Delhi and NCR. On 16th December, 2015 the Delhi government imposed a ban on registration of these cars to curb the pollution in Delhi. The court suggests an one time environment tax although.

A bench of Justices in Supreme Court comprising Chief Justice T S Thakur and Justices A K Sikri, and Justice R Banumathi said in a statement, “We are inclined to allow registration. We are open to the registration subject to some of one time cess.” Initially the ban was till 31st March, 2016, but later it was extended for indefinite period. Not only that, later NGT imposed ban on 2000 cc and above diesel engines in Kerala also. The NGT also plans to impose the ban in several other metro cities across the country. Auto manufacturers like Mercedes Benz, Toyota, Mahindra etc has been largely affected by the ban.

Toyota even announced they will think further about bringing new models in the country. The Japanese automaker also started thinking to not launch the new Fortuner in India. To oppose the ban automaker like Mercedes Benz, Toyota, Mahindra had moved to the Supreme Court also. In response to the Apex Court’s new suggestion the auto makers think an one time environment cess would be a viable solution. The court has also suggested that the automakers can upgrade their cars to the new global emission norms instead of paying environment cess.

Whatever happens, it will cost the customers more money while purchasing the cars with larger diesel engines. The auto manufacturers like Mercedes Benz, Toyota has a large customer base in Delhi and NCR. With the ban lifted these companies will be benefited, but an environment cess means car prices are about to shot up high.