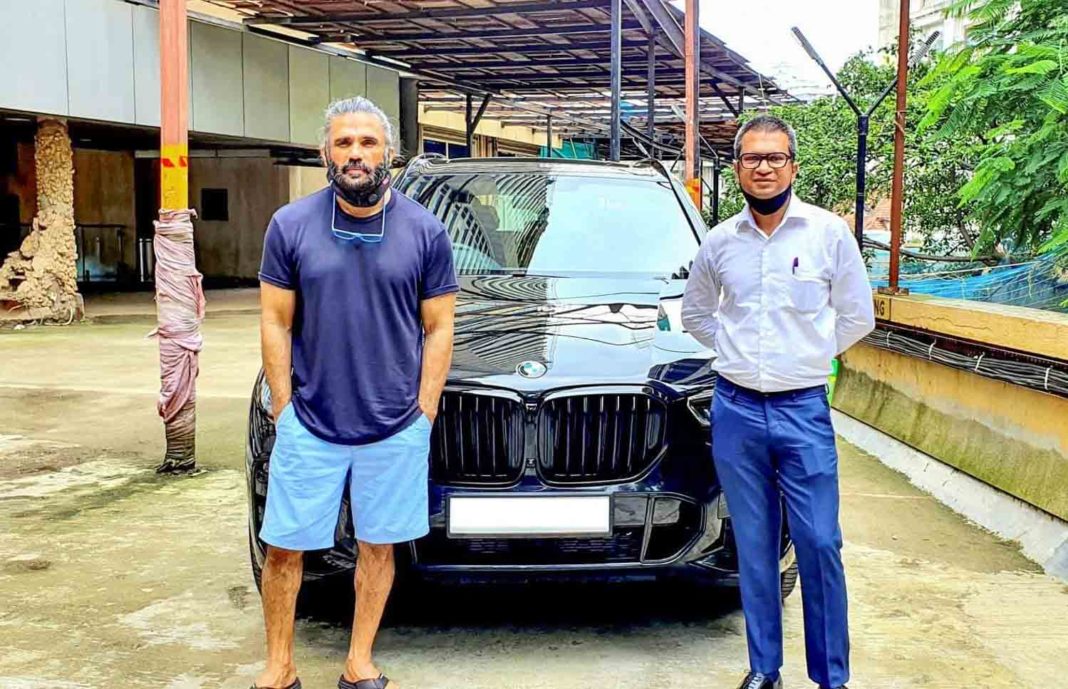 The BMW X5 puts up against the likes of the Mercedes-Benz GLE, Audi Q7, Volvo XC90 as well as the Land Rover Discovery in the Indian market

Suniel Shetty is not only a great Bollywood actor, but is also a producer as well as an entrepreneur. Mr. Shetty has had a career spanning over 25 years in the Indian film industry, in which he has acted in over 110 movies. Well, hard work surely pays off, and it is evident by Suniel Shetty’s garage, which is filled with high-end and exotic cars.

Now, the Bollywood actor has added another car to his garage, which is a luxury SUV. This new car is probably not the most exotic SUV he owns, since he also has a Hummer H3 which reportedly served time in the US Military. However, the new car is probably one of the most feature-rich SUVs that the actor owns.

The new car is none other than the BMW X5, which is the second most premium SUV that the Bavarian carmaker retails in the Indian market after the X7. The pricing for the X5 starts from Rs 74.9 lakh for the xDrive 30d Sport trim, and goes all the way up to Rs 84.4 lakh (both prices, ex-showroom) for the range-topping xDrive 40i M Sport variant. 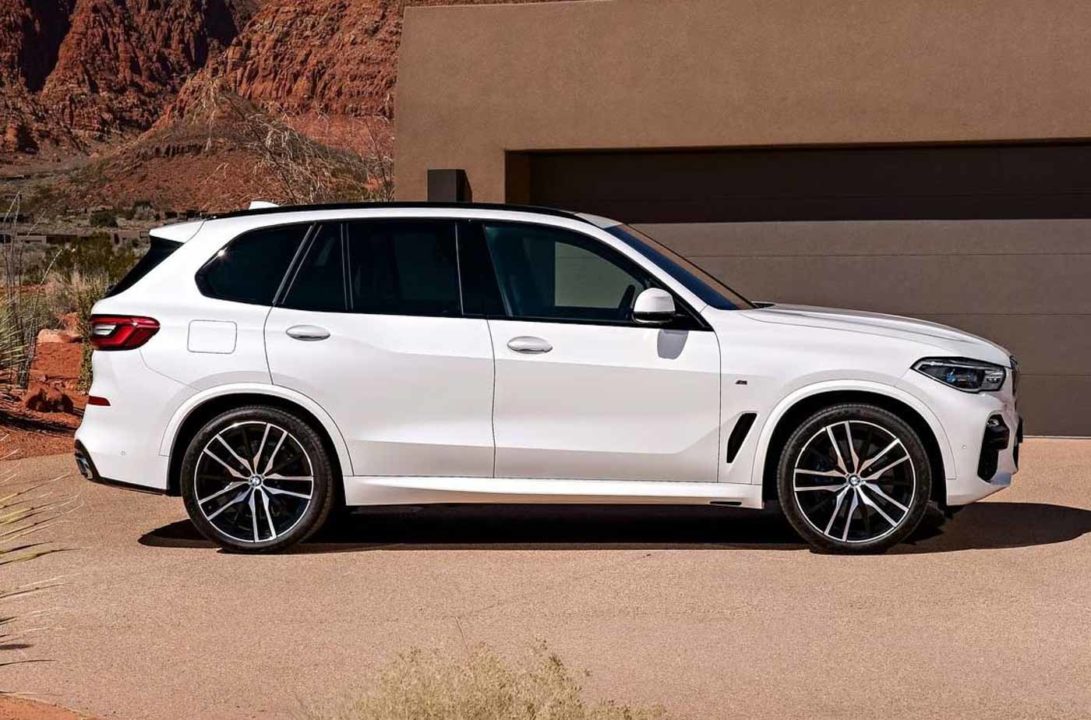 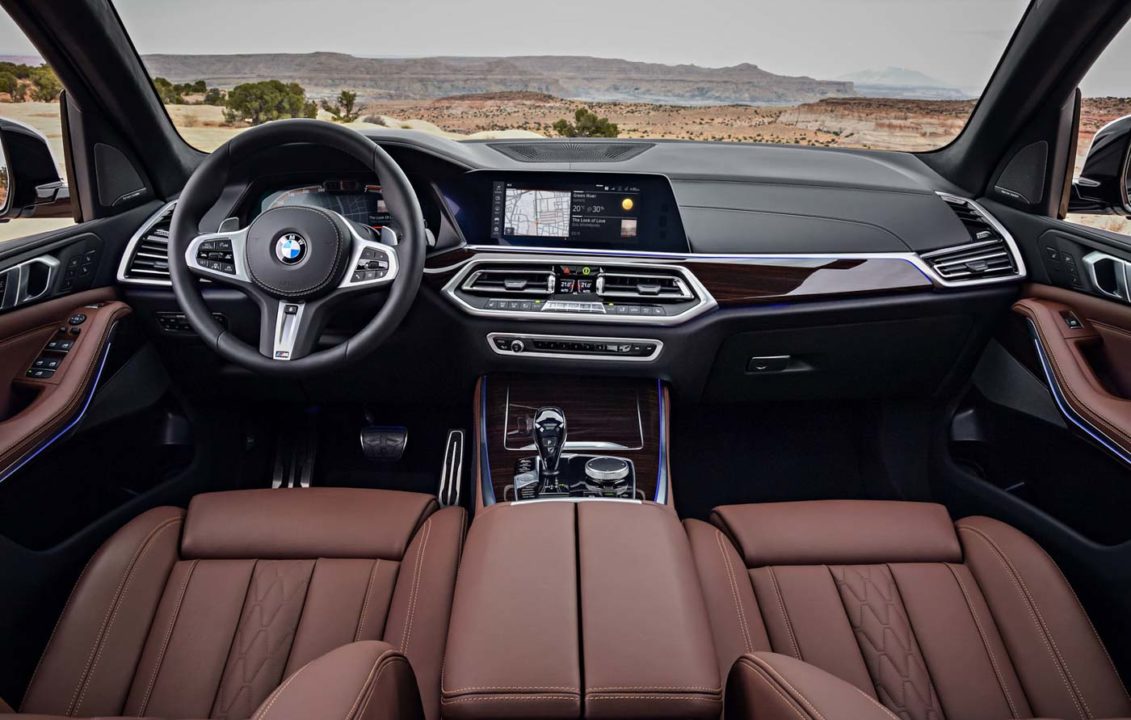