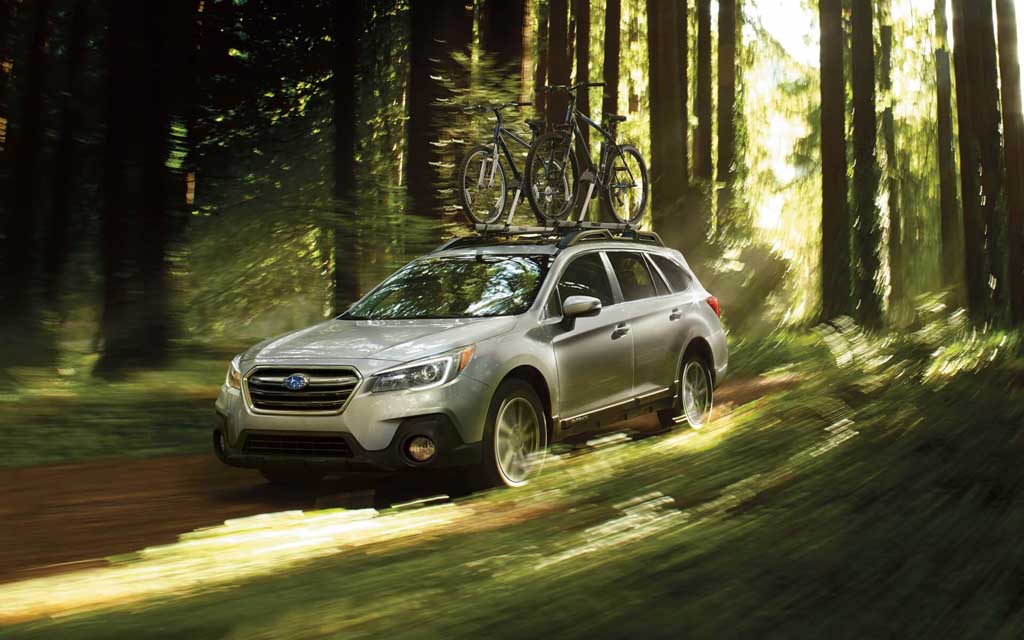 Subaru recalled a total of 3.95 lakh cars in Japan over the improper inspection scam; follows same way as Nissan

It seems global auto market is facing one after another scandal. The latest entrant in the list is Subaru that has been caught of running improper vehicle inspection process. Due to the scam, the auto manufacturer has recalled 395,000 vehicles in Japan and the brand also forecasts a cost of around 20 billion yen for the recall program.

Previously, another Japanese auto giant Nissan too faced the heat due to similar scandal as the brand was caught rolling out vehicles without proper inspection. Nissan too initiated a massive recall program for its Japanese domestic market-spec vehicles that were built in last couple of years. Interestingly, several other Japanese automobile brands and companies related to the auto industry have joined the bandwagon for such scandalous activity. 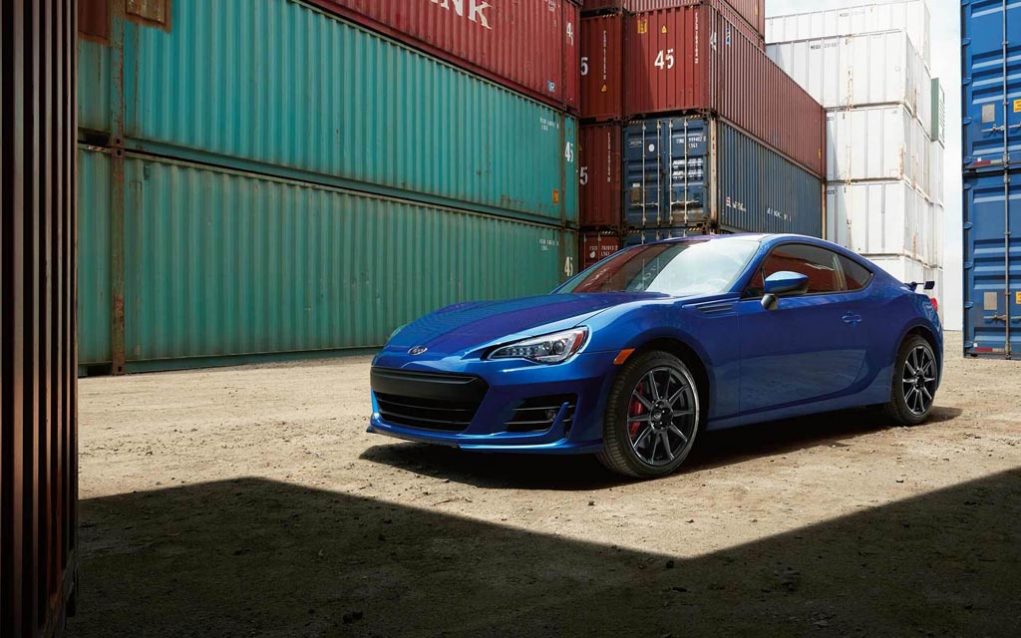 As we reported earlier, Mitsubishi, Kobe Steel, Toray Industries, Takata all have been caught in being involved in some scams. Speaking about Subaru, as it appears, the brand was carrying out final inspection of the new vehicles by uncertified staff. Just like Nissan’s inspection scandal this irregularity leaves the vehicles in risk of being not up to safety mark and therefore risking the occupants’ life as well. 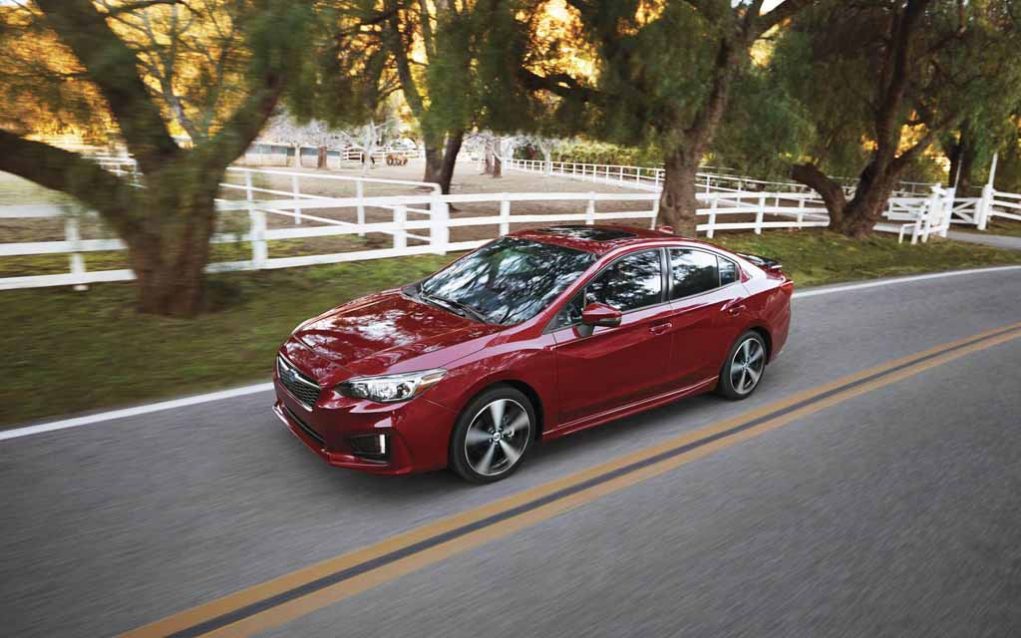 As a recovery measure, alongside the recall program Subaru has announced that it will improve training for the final inspection process and monitor the entire procedure as well. While nearly 4 lakh vehicles from the auto manufacturer are affected in Japanese market, it is not sue if Subaru sold such vehicles in other global markets as well.

With this scandal under light, Subaru’s brand image certainly takes a hit, just as Nissan faced a rapid sales decline right after its inspection scandal came under light.