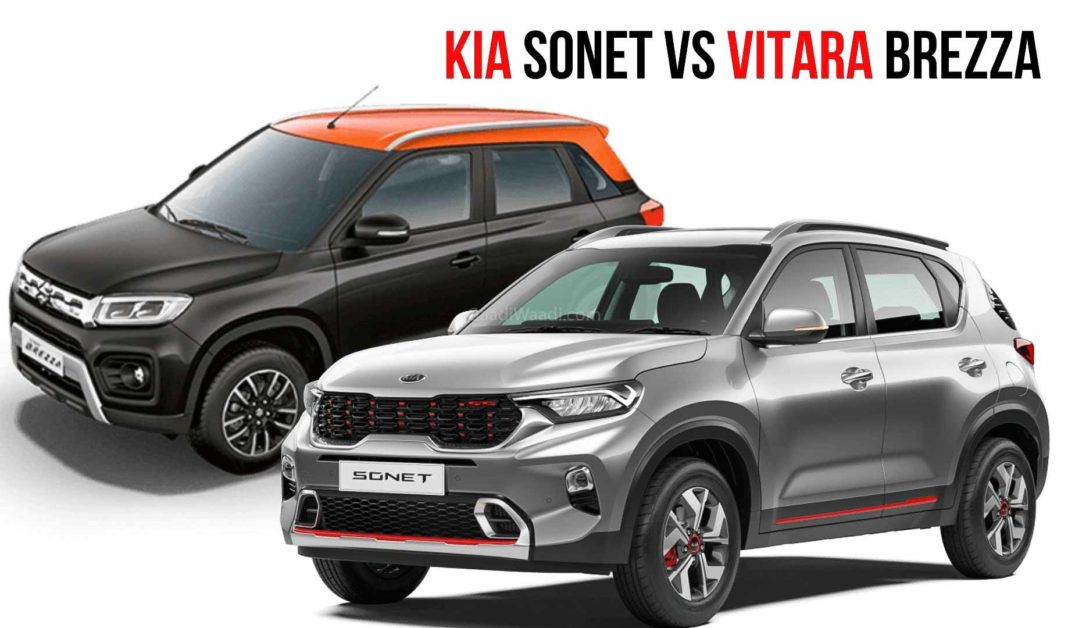 The sub-compact SUV space has gone on to become one of the most popular segments in the Indian market in the past couple of years, and as of now, hosts 8 different products

The sub-4m SUV segment was first officially initiated with the introduction of the Ford EcoSport back in 2013. Seven years later, the said segment has a total of 7 cars already, with many more to join in the coming months. The reason why more and more manufacturers are being attracted towards the said segment is the fact that its popularity continues to grow by the day.

A total of 29,113 sub-compact SUVs were sold in the Indian market in September 2019, however, that number has now risen to 41,277 this year, resulting in a year-on-year growth by 42 per cent. The Kia Sonet was the latest entrant in the sub-4m SUV segment, and in its first month of going on sale, the Sonet has become the best-selling car in its segment.

Kia managed to sell 9266 units of the Sonet in the month of September 2020, and the car was closely followed by the Maruti Suzuki Vitara Brezza, 9153 units of which were sold in the same month. While the Vitara Brezza continues to be one of the best-selling sub-compact SUVs in India, it suffered a YoY degrowth of 12 per cent last month.

Given below is the complete list of sales numbers of all the sub-compact SUVs currently available in the Indian market, take a look –

Kia Sonet’s cousin, the Hyundai Venue came in at third with a total of 8469 units to its name in September 2020. While it slipped to the third position, it still managed to post a 7 per cent positive year-on-year growth, since Hyundai had sold 7942 units of the car in September 2019. 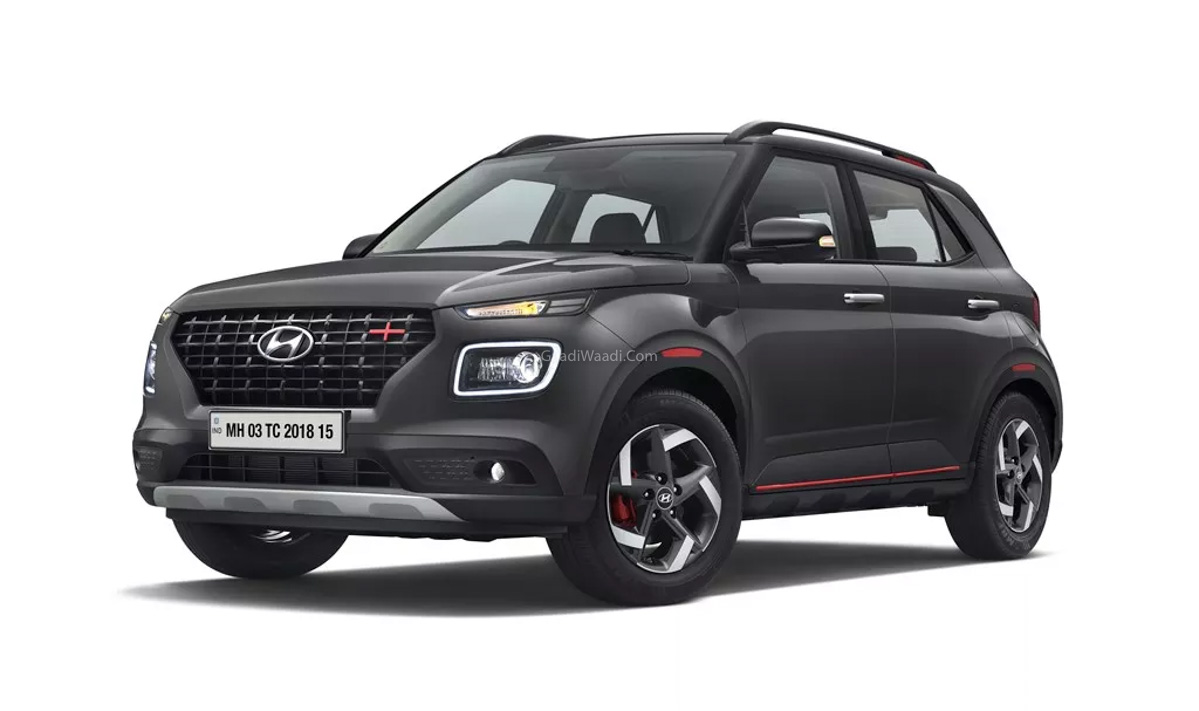 The Tata Nexon secured the fourth position, with a total of 6007 units sold in the same month. The Mahindra XUV300 and the Ford EcoSport were next, with 3700 and 3558 units sold last month respectively. The Honda WR-V finished last in its segment with just 1124 units sold in September 2020, 16 per cent lesser than what the Japanese automaker had managed to sell in the same month last year.