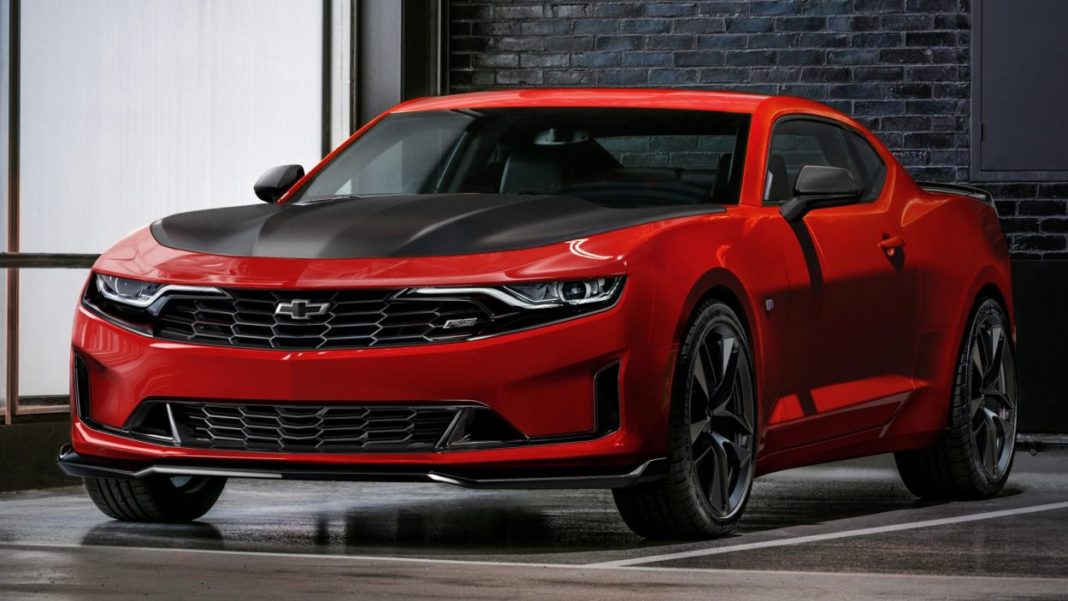 The 2019 New Chevy Camaro model is powered by 2.0 L turbocharged engine producing 275 hp of power and 400 nm of torque

Chevrolet Camaro is an iconic American sports car which began its journey in 1967. Every generation of Camaro is more popular than its predecessor. Chevrolet brings updates for Camaro every year to keep the sports car fresh for the enthusiasts. The Camaro is in its sixth generation now and the American manufacturer has released an updated for the sports car.

The 2019 MY Camaro comes in three variants – LS/LT, RS and SS. Each variant has its own distinct styling packages to make them stand out from each other. The basic changes include new front grill, bumper, hood and dual LED headlamps. Chevy Camaro’s traditional red lenses will be available only on LS and LT, while RS and SS get dark-tinted neutral density lenses. 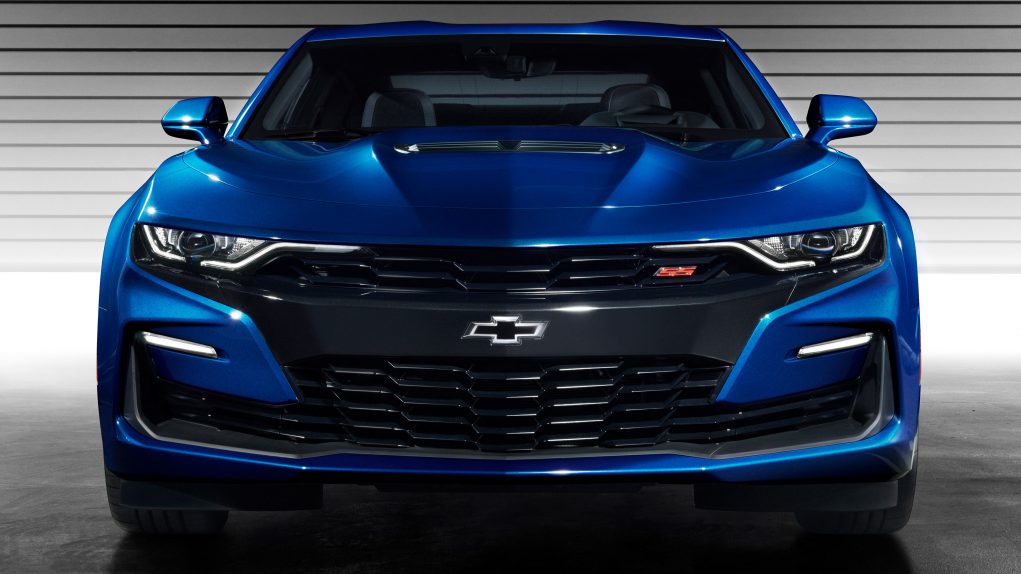 The SS model get “flowtie” open bowtie grill which enhances air flow to the engine and reduce drag. The Camaro get 20 inch alloywheels on RS and SS model. The rear also gets updated blackened tail lamp along with diffuser on RS and SS models and dual mode exhaust.

The interior of Camaro is carried over from the previous model. But the infotainment system is new with 7 inch screen as standard and an 8 inch diagonal screen as an option with new infotainment 3 software and navigation system. Chevrolet also increased the number of apps on the new system. 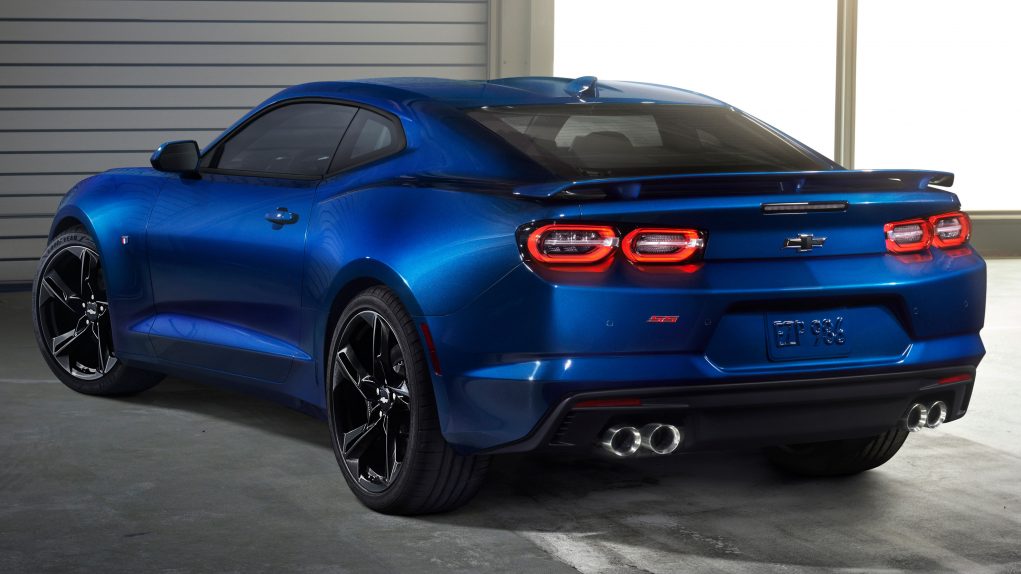 The American manufacturer is not offering Android Auto or Apple Car Play on Camaro. 2019 MY Camaro gets rear camera mirror as standard. Chevrolet also improved safety of Camera as the new model get forward collision alert, lane keep assist and more.

Now let’s talk about the heart of Camaro. The new model is powered by 2.0 L turbocharged engine producing 275 hp of power and 400 nm of torque. The power is sent to the rear wheels via 6 speed manual gearbox and new 10 speed automatic gearbox with launch control, shift lights, performance instrument readouts and more.

The braking duties are carried out by massive Brembo brakes with low-metallic performance pads. The weight distribution is nearly 50/50 for better agility around corners. Chevrolet will begin sales of updated Camaro later this year. Sadly, we won’t be able to see this iconic sports car in India.