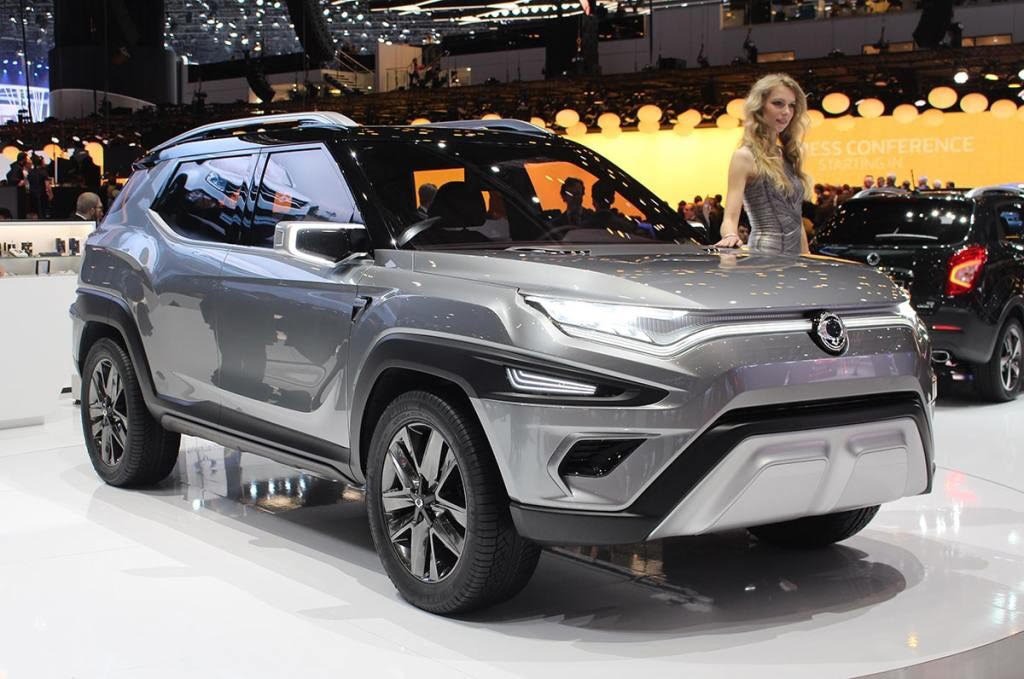 SsangYong XAVL concept is a seven-seater with design inspired from old Korando SUV; gets improved safety and connected car features

SsangYong revealed teaser images of the new XAVL SUV concept ahead of its world debut at the 2017 Geneva Motor Show and it instigated quite a buzz considering the progression the company has made in recent years. With it now being unveiled, we can have a deeper look at what it really is about. The XAVL is nothing but a seven-seat version of the XAV concept showcased in Frankfurt back in 2015. Having taken design inspiration from the second generation Korando SUV from the ‘90s, the XAVL on the inside features connected car technologies and a touchscreen display.

According to SsangYong, new safety techniques mean not just driver and other occupants but pedestrians will be additionally protected as well. Additionally, car’s navigation, heating, ventilation & air conditioning, and the infotainment system can be controlled via smartphone. The concept measures 4,630 mm in length, 1,866 mm in width, 1,640 mm in height and has a wheelbase of 2,775 mm. When produced, it will be slotted in the same segment Skoda Kodiaq, Hyundai Santa Fe and Nissan X-Trail are competing in. 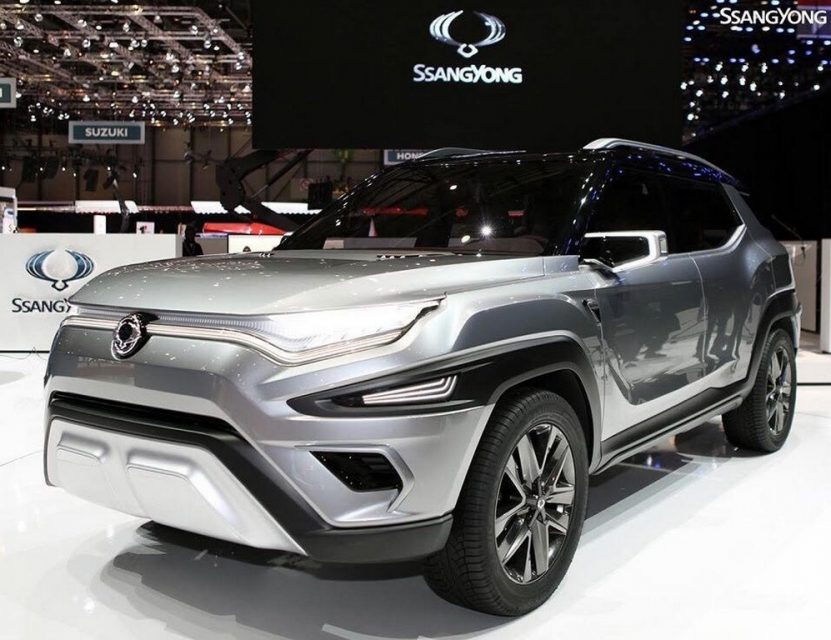 M&M could fancy entering the road-going version in India under its own badge as Kodiaq is surely entering our market while a new X-Trail hybrid is anticipated by next month. For international markets, the production XAVL will be positioned below the upcoming Rexton and above the new Korando. The production version will get a 1.6-litre diesel engine and a 1.5 liter petrol engine.

Both will have option of manual or automatic transmission sending power to front wheels with lower CO2 emissions. As for the AWD versions, buyers can choose from either a six-speed manual or automatic. With 2+3+2 layout, the XAVL MPV promises to be practical and flexible. The Link to Home IOT (Internet of Things) tech enables occupants to stay connect with their home as they can manage CCTV, security, domestic equipment and temperature control. 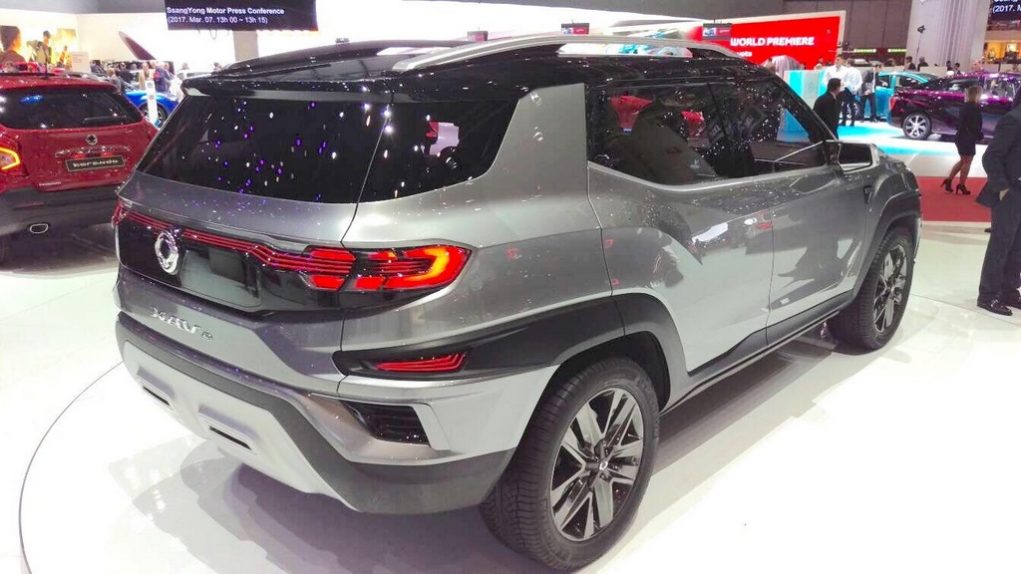 The XAVL stands for ‘exciting authentic vehicle long’ said the South Korean manufacturer and it is hoped to be put into production before end of this decade. In recent times, since Mahindra’s takeover, the styling direction SsangYong has taken lately with the likes of Tivoli and the LIV concept has been impressive and judging by these preview images this car is shaping up to be a distinctive and original looking design with clean surface proportions and an attractive, minimalist interior.

And if the production XAVL were to benefit from similar gains in driving dynamics as the Tivoli, there’s no reason why it shouldn’t become a viable alternative in the international market. The next big launch from SsangYong is going to be the new generation Rexton which was previewed by the LIV-2 Concept at the 2016 Paris Motor Show in October. 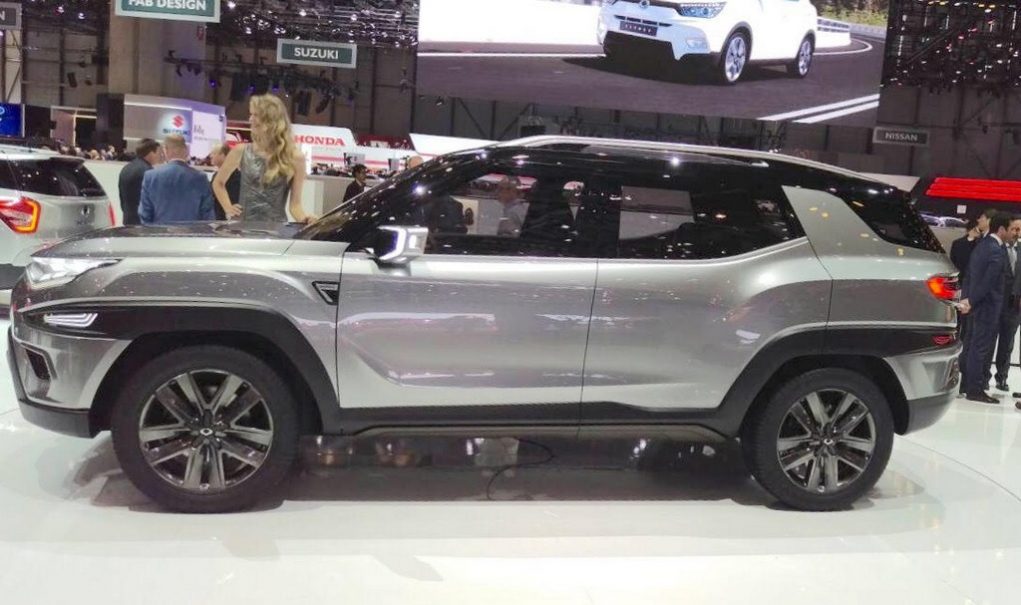