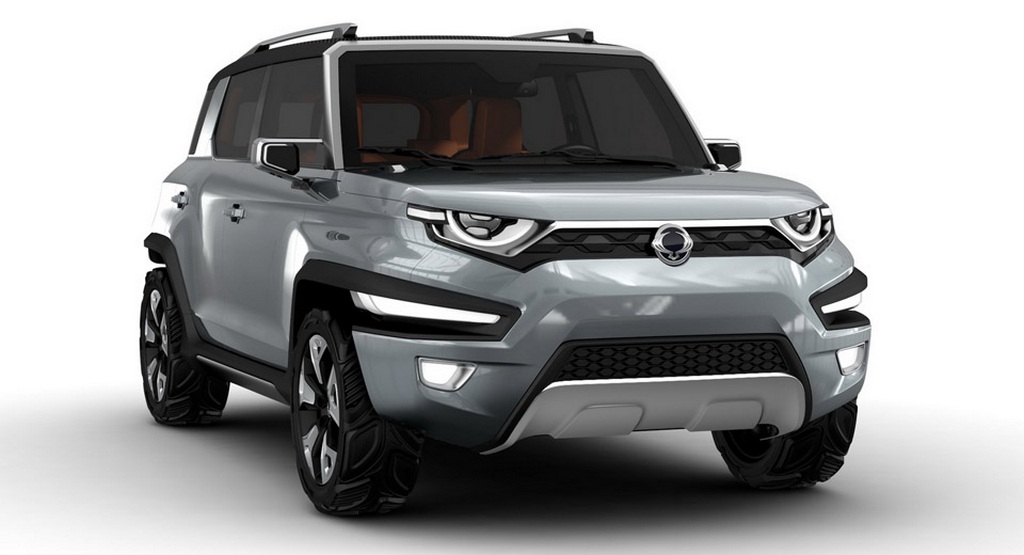 SsangYong will be building a production SUV based on the XAV concept revealed last year at the Frankfurt Motor Show. By the time it releases in 2019, the Korean manufacturer will have product portfolio expanded to seven models. The production model of the XAV has been given a go after months of discussions over whether it should be reaching dealers.

The report divulged by Auto Express says the move come in coincidence with them recording profits for the first time since Mahindra and Mahindra acquired the company five years ago. Ahead of 2019 unveil, the developments works have just begun and it is said to be based on the extended version of Tivoli’s platform. While the concept’s design will be considered, most of the styling elements will be influenced by the old Mk2 Korando. 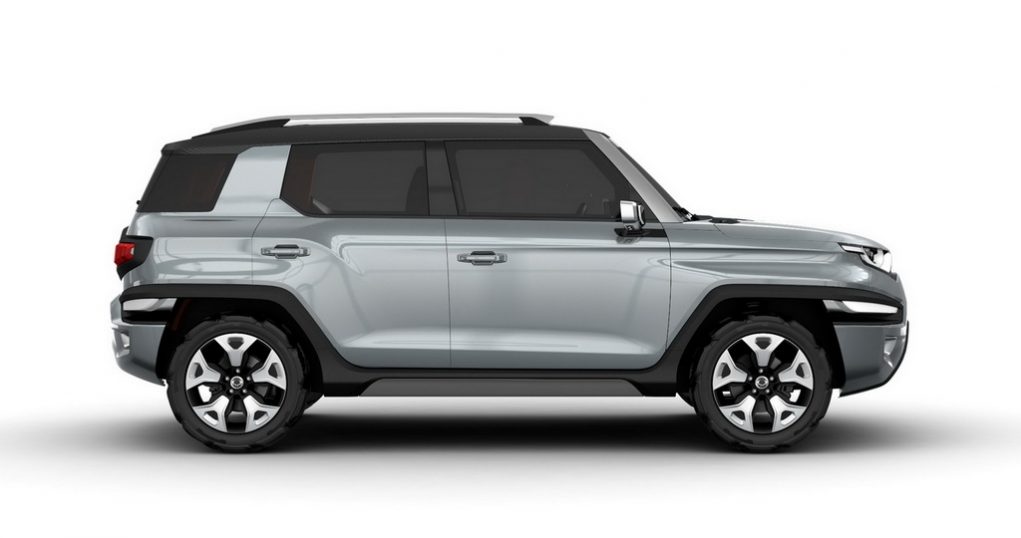 Proportion-wise the XAV-based SUV is said to measure around 4.4 metres in length which makes it longer than the concept while other measurements and cabin room are subjected to the results from SsangYong’s board meeting. It will be a fully-focussed off-roader that will feature large bumpers and skid plates, raised suspension to tackle terrains, short overhangs as seen on XAV concept and several other attributes.

As it will be underpinned by the Tivoli’s platform, the current generation petrol and diesel powertrains will brim the lineup. The XAV was fitted with a hybrid-electric E-4WD system that consisted a 2.1 kWh lithium-ion battery pack and dual electric motors mounted on the rear axle to make the system driving all four wheels occasionally. The 3S-CUBE system designed to increase off-roading nature of the concept, using sensing device and electric air suspension to auto adjust ride height, won’t be carried forward due to cost reasons. 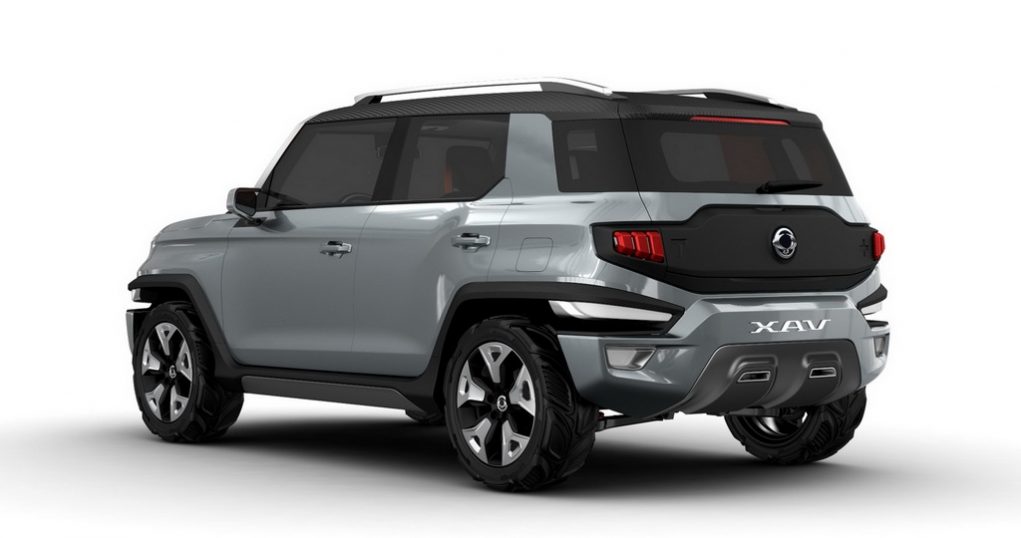 It will stick to the budget and value-for-money aspects found in typical SsangYong models. Before the arrival of the new capable off-roader, SsangYong will be revealing a new Rexton in 2017, replacement to Korando Sports pickup truck the following year and an all-new Korando midsize SUV based on the Tivoli and Tivoli XLV’s extended platform.