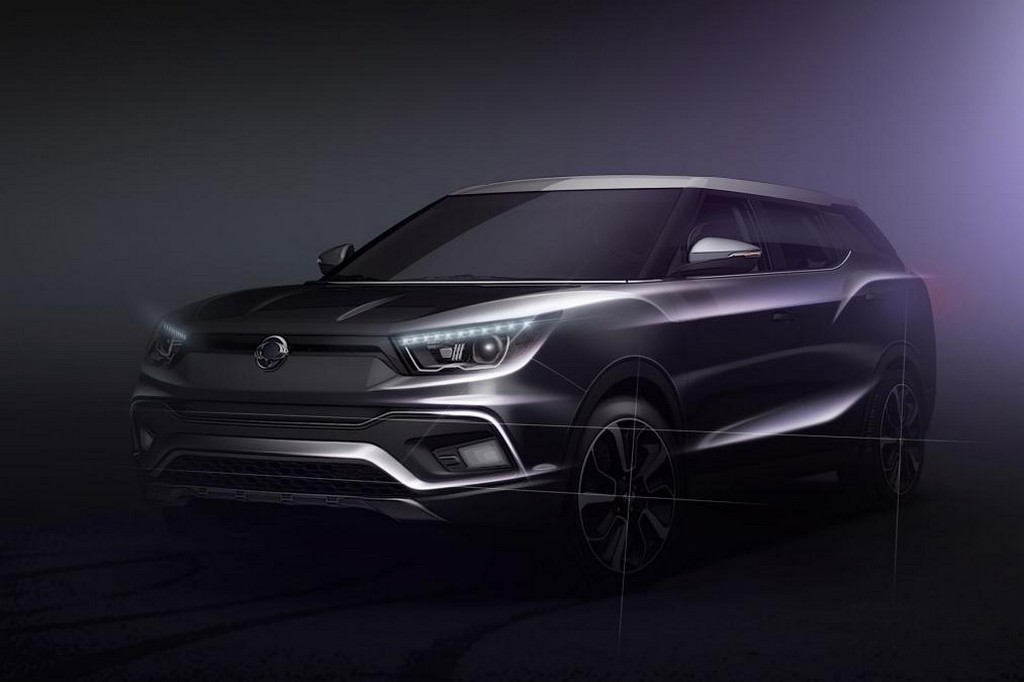 The first ever touch window system will be introduced by Mahindra-owned SsangYong; it will make public display during late 2017

Mahindra-owned South Korean auto manufacturer, SsangYong, has developed an unique in-car technology in the form of world’s first touch-operated window system. With this the driver or passenger can open or close the window by just touching them. The automaker says that it will display the technology to the public by the end of this year. We can expect to see this technology in India during 2018 New Delhi Auto Expo.

The touch-window technology is currently going through various procedures like verification, market studies and it is expected to be used in mass-production models in near future. One of the models from the brand going to be benefitted will be the SsangYong Tivoli. But before using the technology in a production model, SsangYong will test it in on concept model. 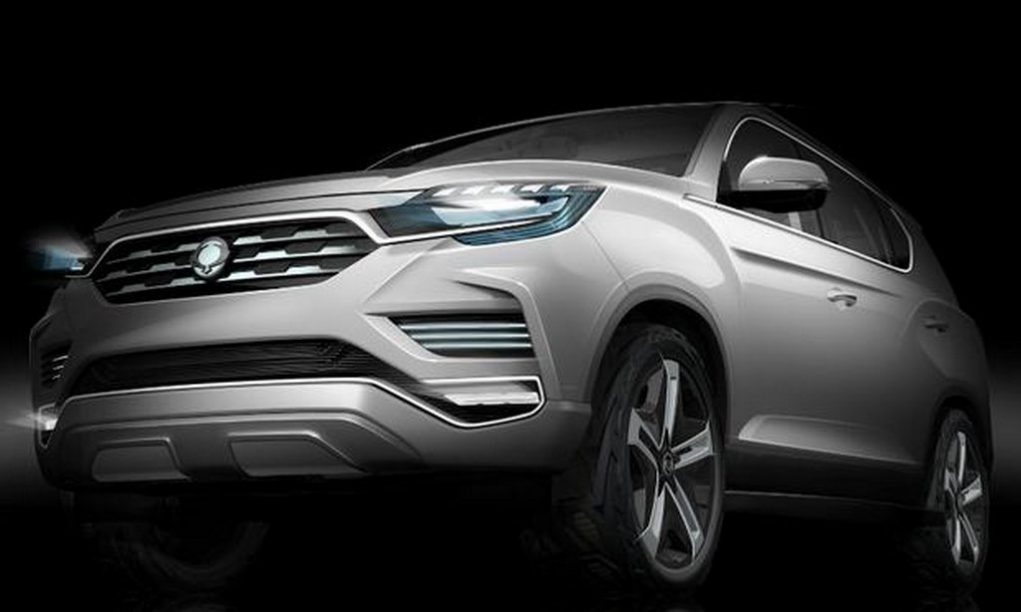 Apart from announcing the unique touch window system, SsangYong also claims that it is one of the many new technologies under consideration. Interestingly, last year it was reported that Jaguar was working on similar technology but British luxury car manufacturer didn’t reveal when it would put it into production. In that case, SsangYong has already made an advanced step.

Speaking about the technology, SsangYong boss Choi Jong-Sik has said that the automaker will continue to develop new generation products meeting the needs of the customers. The brand will continue its innovative research to produce unique in-car technologies in future. 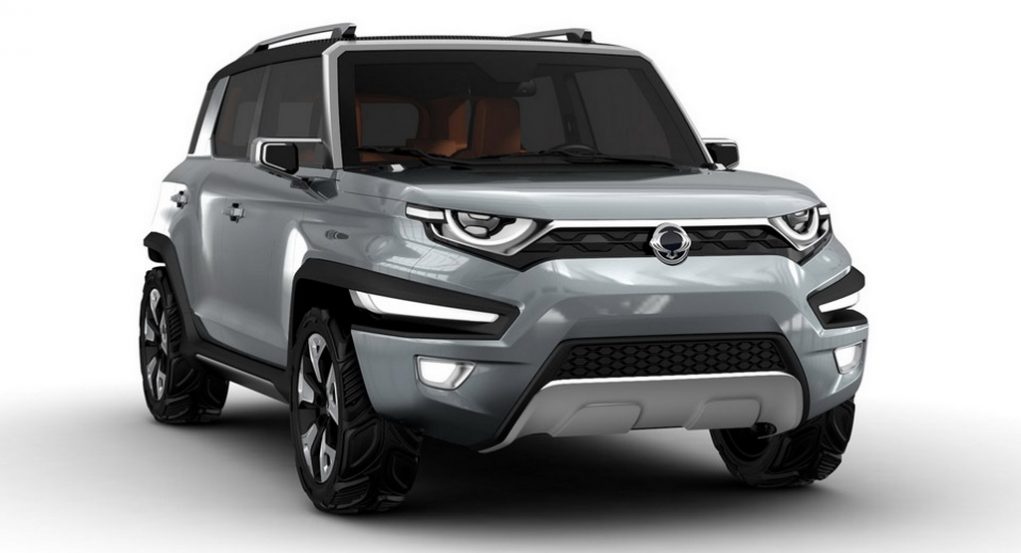 In the meantime, the South Korean auto manufacturer is planning to launch three new models in next three years. These include an all-new large Rexton SUV, which will compete with the Hyundai Santa Fe, based on the LIV-2 concept debuted at 2016 Paris Motor Show. Apart from that, SsangYong plans to introduce electric versions of its models by 2020 as well.