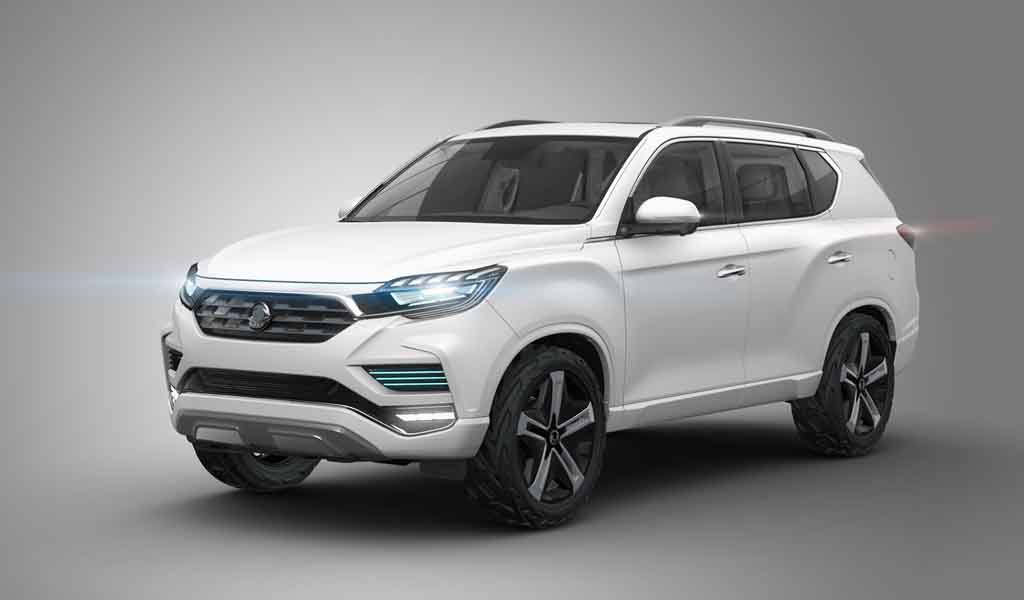 SsangYong LIV-2 concept previews new Rexton, which is expected to launch in 2017

SsangYong has revealed the LIV-2 SUV concept at the first press day of Paris Motor Show. The car gives us preview of the upcoming new Rexton, which is expected to launch sometime in 2017. The LIV-2 concept displays the South Korean automaker’s new design language, which could be incorporated in the brand’s future mid-size and larger SUVs. The South Korean automaker states that the LIV-2 derived new Rexton is going to be its flagship car.

SsangYong LIV-2 concept looks a bit boxy and muscular. It features sleek headlamp clusters sporting LED units and integrated LED daytime running lights. The headlamp cluster meet chrome garnished aggressive front grille, which incorporated three horizontal slats. The front grille has been designed to resemble to a bird’s wing, which is a feature seen on Tivoli earlier. Front bumper of LIV-2 concept looks chunky and bold with a wide air intake, LED stripes at both sides while there is a skid plate as well. 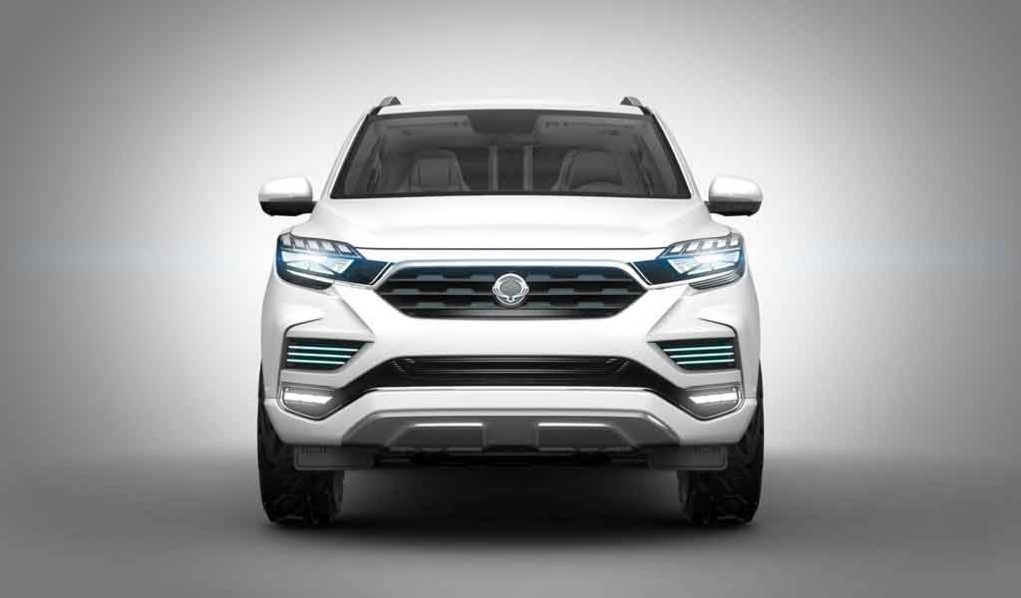 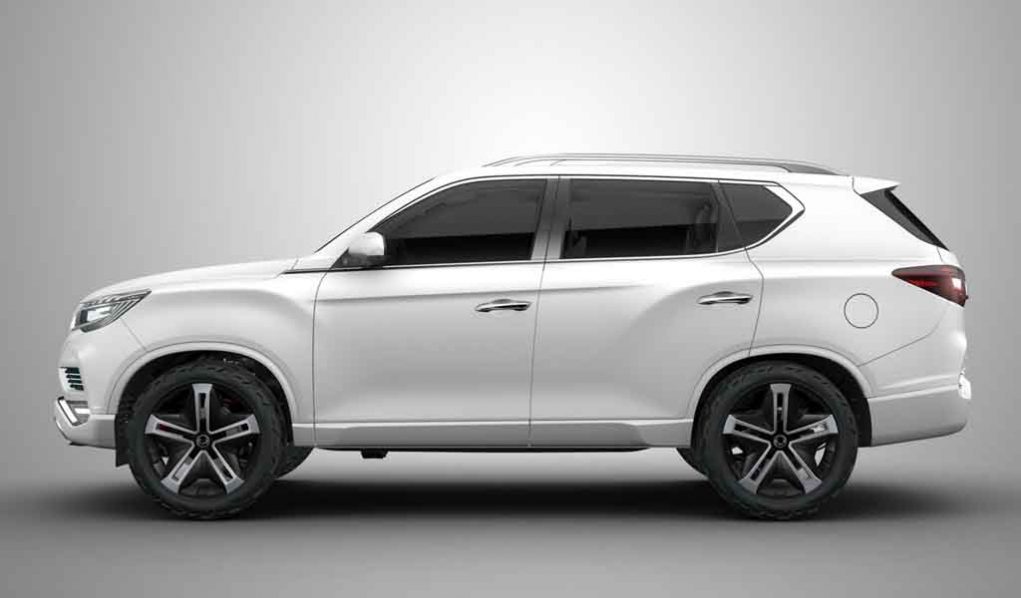 The rear occupants specially get a premium feel inside the cabin. They get individual reclining chairs with massage function, and also individual entertainment system 10.1-inch displays mounted to the back of front seat headrests. Also, other features inside cabin include, premium leather upholstery, rear centre console with touchscreen, mood lighting. 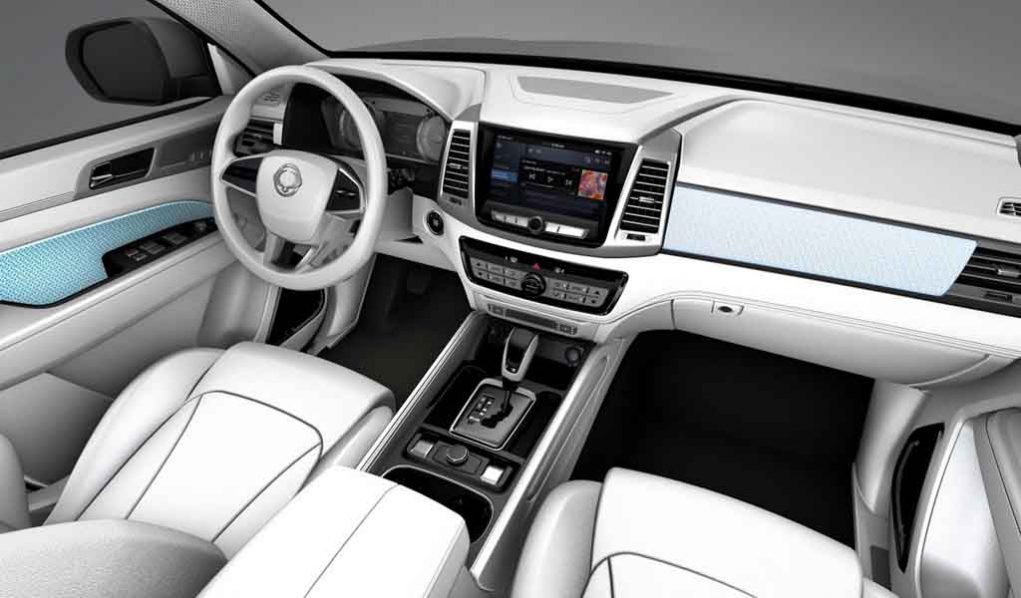 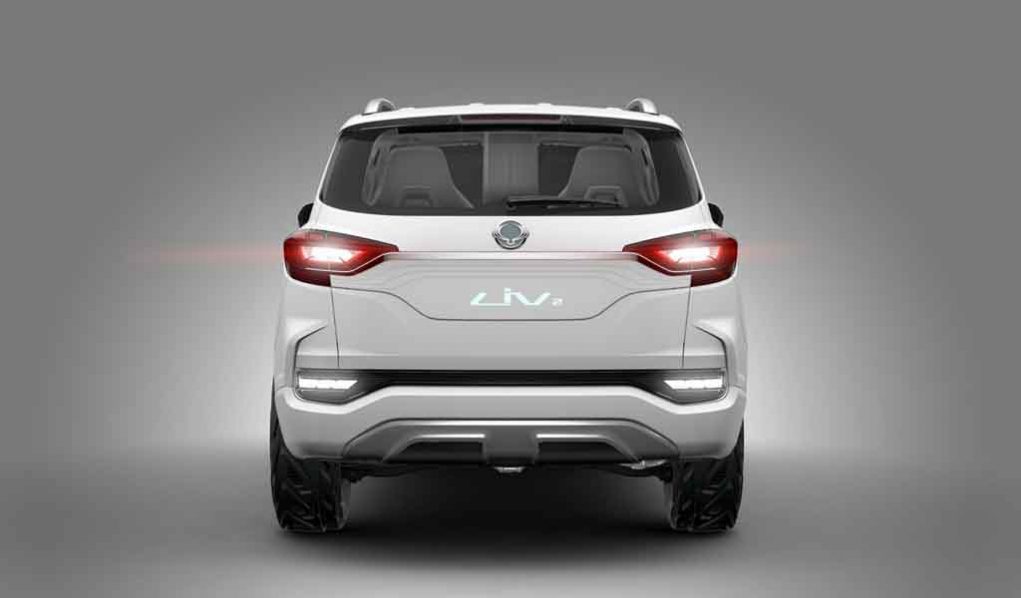