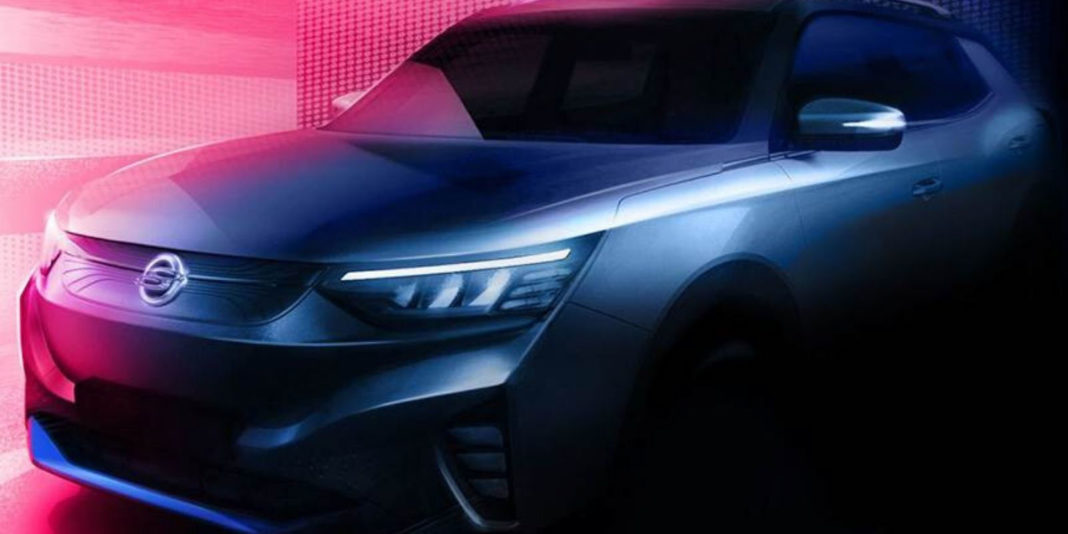 SsangYong has teased its first electric SUV dubbed the E100 for the international markets and it will be based on the Tivoli that shares its X100 platform with the Mahindra XUV300. Coincidentally, the teaser image shows a near identical looking E100 compared to the eXUV300 concept displayed at the 2020 Auto Expo earlier this year.

The sharp edges and the overall silhouette are identical to that of the Mahindra electric SUV concept but the front end has more modern and sporty design elements. Up front, the teaser image shows the presence of slender headlamps with integrated LED Daytime Running Lights, flanking an inclined shut-off grille portion housing the SsangYong badge.

In the global markets, the chances of the Tivoli based E100 stretching well above four metres in length are highly likely. In Europe, manufacturers are under tremendous pressure to meet the more stringent EU standards and having electrified vehicles will only help the cause in sticking by the average values permitted in the Old Continent. 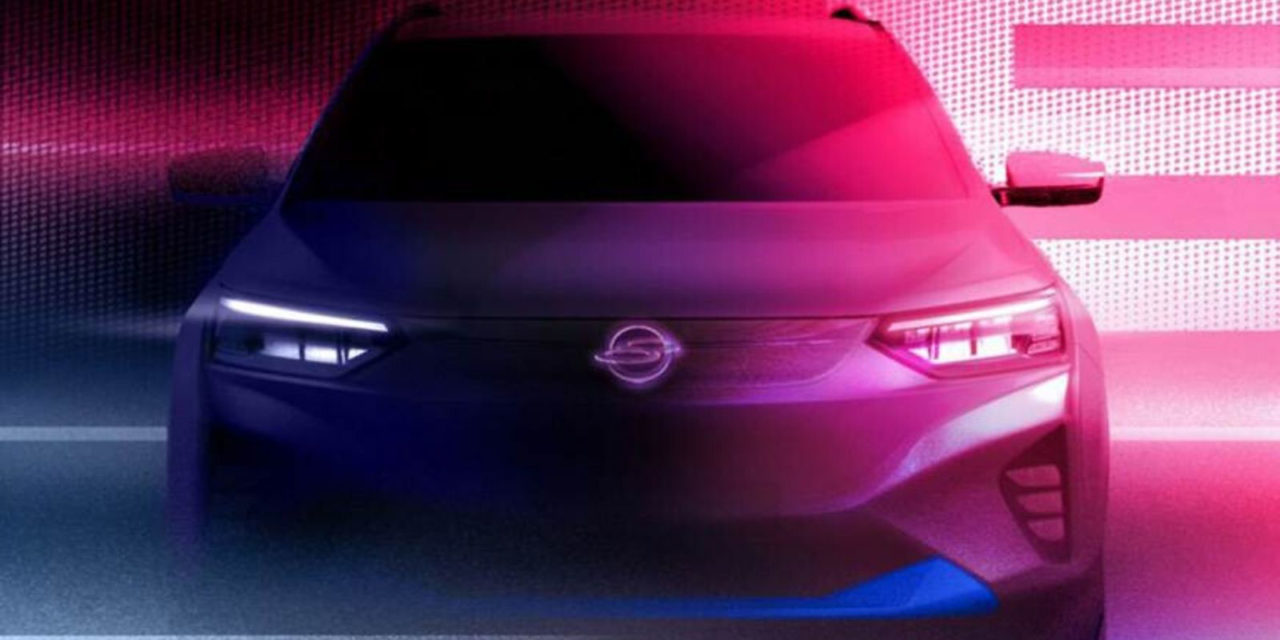 The contoured bumper section has stacked fog lamps in horizontal fashion and the pronounced shoulder lines, blackened pillars, raked windshield and roof rails, C-pillar similar to the eXUV300 concept can be noted from the teaser images. While no official details of the SsangYong E100 are available yet, it is expected to be based on the MESMA (Mahindra Electric Scalable and Modular Architecture) platform.

Since it shares the architecture with the Mahindra eXUV300, expect similarities in powertrain options and range as well. The production-spec eXUV300 will more likely go on sale in India in the second half of next calendar year and it could be offered in two battery configurations. The Tata Nexon EV rival will be equipped with a 350 volt and 380 volt electric systems.

Expect similar drivetrain options with range of around 400 km on a single charge in the SsangYong E100 as well. Mahindra is seeking investors in SsangYong and it has openly stated that no additional investment will be made in its loss-making Korean subsidiary recently.