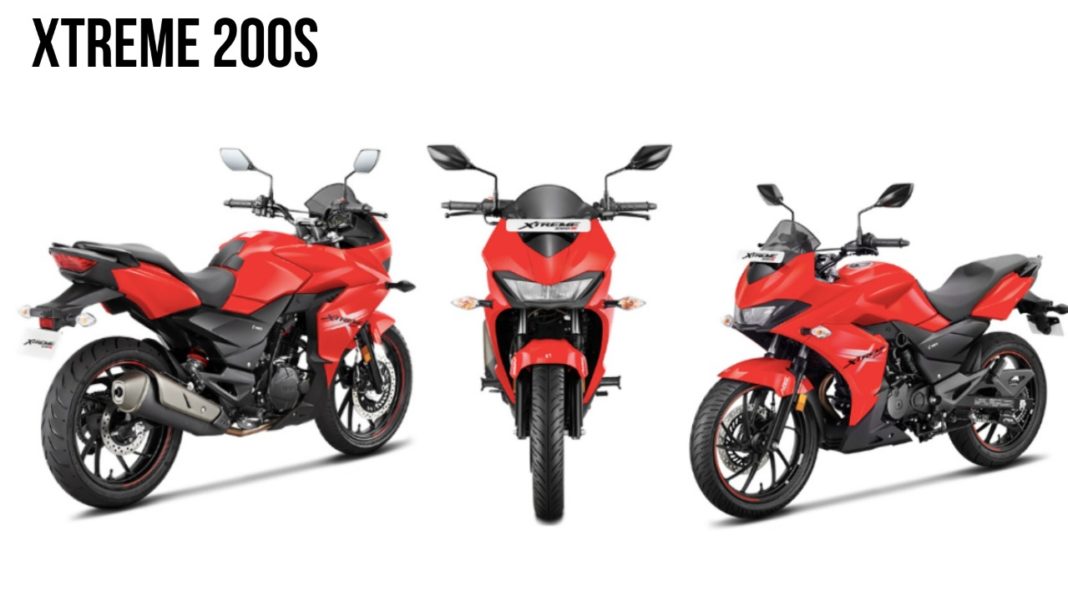 Hero MotoCorp is trying to reclaim its lost territory in the performance bike segment with Xtreme 200S, which can be regarded as the spiritual successor of the Karizma

Hero MotoCorp seems to have a habit of showcasing a great concept motorcycle and, then, taking ages to bring it to the production stage. The Hero HX250R concept is a prime example and as the old saying goes it is better late than never despite our patience being tested. The homegrown brand has launched the Xtreme 200S in the domestic market along with Xpulse duo at Rs. 98,500 (ex-showroom).

While the Xpulse has gone on sale in two variants – 200 and 200T, the HX250R concept has given birth to the Hero Xtreme 200S, which can be regarded as the faired sibling of the Xtreme 200R. The Hero Xtreme 200S takes several design cues from the Hero HX250R, which was earlier expected to spawn a rival for the Honda CBR250R. 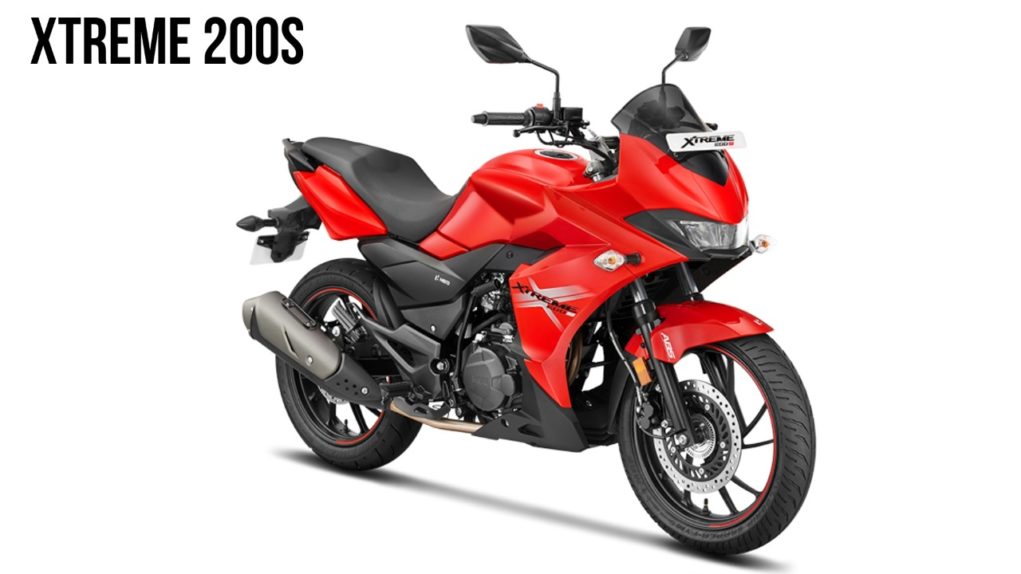 The new motorcycles should help the company reclaim the market share it has lost out to the rivals due to lack of attractive products in the premium Indian motorcycle segment. The Hero Xtreme 200S is a feature-laden bike that is kitted out with a long list of equipment that includes a single-channel ABS, digital speedo cluster, split seats, split grabrails, fairing-mounted rear view mirrors, black-coloured alloy wheels, front and rear disc brakes, and a monoshock.

Powering the Hero Xtreme 200S is the same 199.6 cc, single-cylinder engine that powers the Xtreme 200R. It did not gain liquid cooling or fuel injection though as it continues to produce 18.4 PS at 8,000 rpm and 17.1 Nm at 6,500 rpm. It is mated to the same five-speed constant mesh gearbox.

Other than the Bajaj Pulsar RS200, the Hero Xtreme 200S will even compete against the Yamaha YZF-R15 V3.0. The Hero Karizma was a revolutionary product back when it was first launched around the turn of the millennium. In comparison, the Hero Xtreme 200s doesn’t break any new grounds, be in terms of the design, features or the aesthetics.

Nevertheless, it will be interesting to see whether it can shake up the market or not the way the Karizma did several years ago. The 200S uses same suspension setup as the 200T  with 37 mm telescopic hydraulic type forks at the front and 7-step preload adjustable monoshock rear.

The seat height stands at 795 mm, ground clearance at 165 mm and kerb weight at 149 kg with 12.5 litres of fuel tank capacity. Dimensionally, it is a lot different to the touring-focused Xpulse 200T and uses the identical LCD instrument console with Bluetooth, turn-by-turn navigation, call alerts and service reminder.